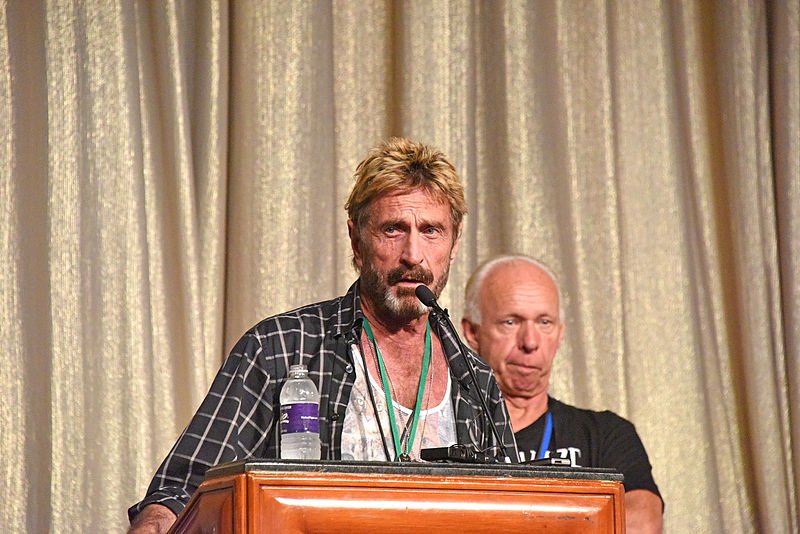 John McAfee has asked his twitter followers, and the crypto-verse at large, to boycott the exchange known as HitBTC. According to McAfee, the exchange has embodied the corrupt powers that decentralization had set out to eliminate.

The crypto exchanges have become the thing that we have originally fought against. Their power is immense. Hitbtc, for example, has increased suffering for millions of poor people who cannot afford the minimum buy-in since it is greater than their monthly income. Boycott them.

In reply to his tweet, many of his followers expressed their frustrations with the exchange as can be seen below:

One of McAfee’s twitter followers would recommend that decentralized exchanges were the only way to get rid of the power hungry centralized exchanges such as HitBTC. Others elaborated their experiences of how the exchange ‘held’ hostage their coins for weeks without an explanation. This was after one of McAfee’s associates offered to offer his help in solving all issues related to the exchange. Evidence of this can be seen in the tweet below:

They keep my waves coins hostage for weeks now. They don’t answer on any emails I send them. These guys are the worst of them all. Why would it take weeks to update a wallet. Binance is fixing wallets within hours.

McAfee has vowed to continue fighting the exchange until it realigns its priorities to mirror those of the crypto community and those who cannot afford the high fees on the exchange. John would issue this warning via twitter when he said:

HitBTC I will be your worst enemy until you prove that you are aligned with our community and are truly interested in helping the poor. You have not done shit to help access the only free healthcare in the world.

One of McAfee’s chief goals is to take down the entire system of power hungry governments, banks and exchanges. This is why he has expressed his intentions to run for President in 2020. Although he admits his chances of winning the elections are slim, he is confident that it will provide him a global platform to air his views to a listening audience. He plans on showcasing the almost-free healthcare solution of Docademic, as a solution to the healthcare debacle in the United States.