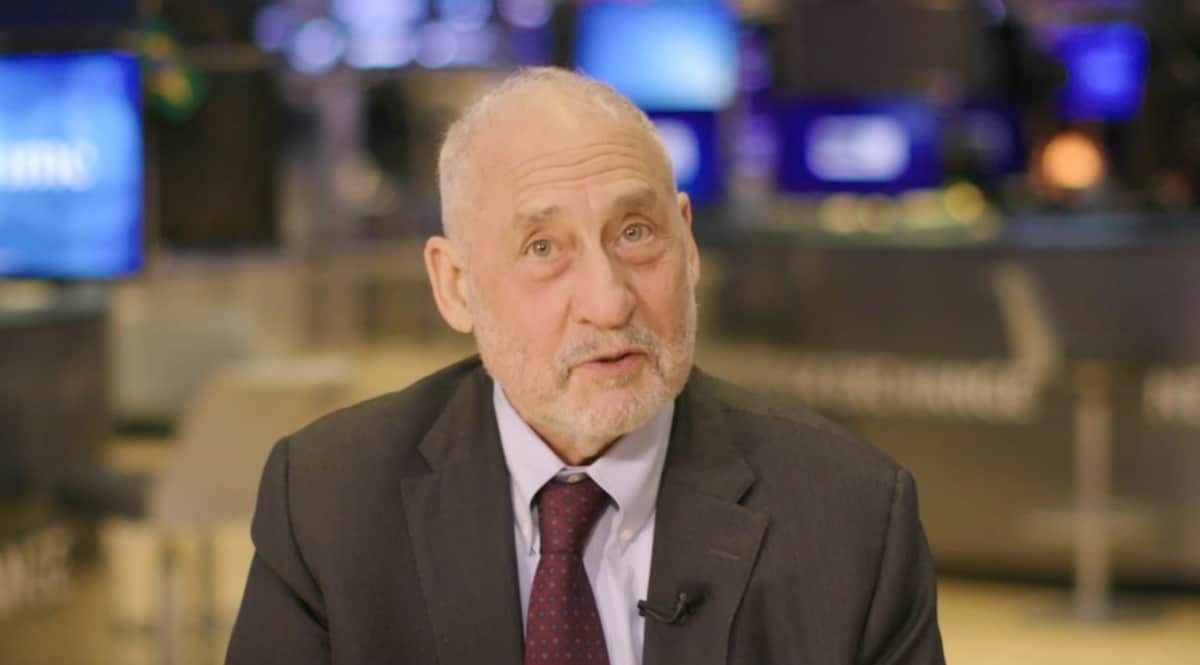 Crypto Should be “Shut Down,” Nobel Prize Economist Says

Nobel Prize Economist, Joseph Stiglitz, does not believe crypto is a positive thing for society; in fact, he called for efforts to “shut them down”.

In an interview with CNBC, Stiglitz advocated the need to implement a digital money system. For him, the advantages of using electronic payments make these technologies a safer, more transparent and efficient way to carry out transactions when compared with traditional cash.

“I’ve been a great advocate of moving to an electronic payments mechanism. There are a lot of efficiencies. I think we can actually have a better regulated economy if we had all the data in real time, knowing what people are spending,”

However, he was emphatic in pointing out that while he advocates electronic payments, cryptocurrencies are not the best implementation:

“We have a very good currency so far; the currency’s been run in a very stable way, there’s no need for anyone go to a cryptocurrency

…I actually think we should shut down the cryptocurrencies.”

For the economist, the lack of control and regulation is extremely dangerous for the economic development of our society. Stiglitz explains that because there were not enough means to trace the funds, the use of cryptocurrencies made it very easy to engage in illicit activities such as money laundering, tax evasion, etc.

Joseph Stiglitz said he was concerned that people were “moving things off of a transparent platform and into a dark platform.” He commented that according to his research, an increasing percentage of the global wealth was being stored in these dark havens.

As reported by our partner site Crypto Crimson, Stiglitz’s findings are congruent with the results of a survey conducted by deVere on more than 700 high-net-worth individuals. It concluded that about 70% of people with more than 1.3M USD in investments own some crypto or are interested in investing in cryptocurrencies and blockchain technologies.

However, those who support the use and adoption of cryptocurrencies defend this technology from Stiglitz’s arguments.

First, many argue that due to its decentralized nature, it is impossible for a government or central entity to “shut down” crypto.

Similarly, neither the blockchain nor cryptos are a “dark haven”. In fact, the blockchain is much more transparent and auditable than traditional banking operations. Everyone can see the movements that happen on the blockchain, now, dark markets and other similarly ilicit platforms exist and take advantage of these technologies but undoubtedly criminals move more resources through fiat money than through cryptocurrencies.