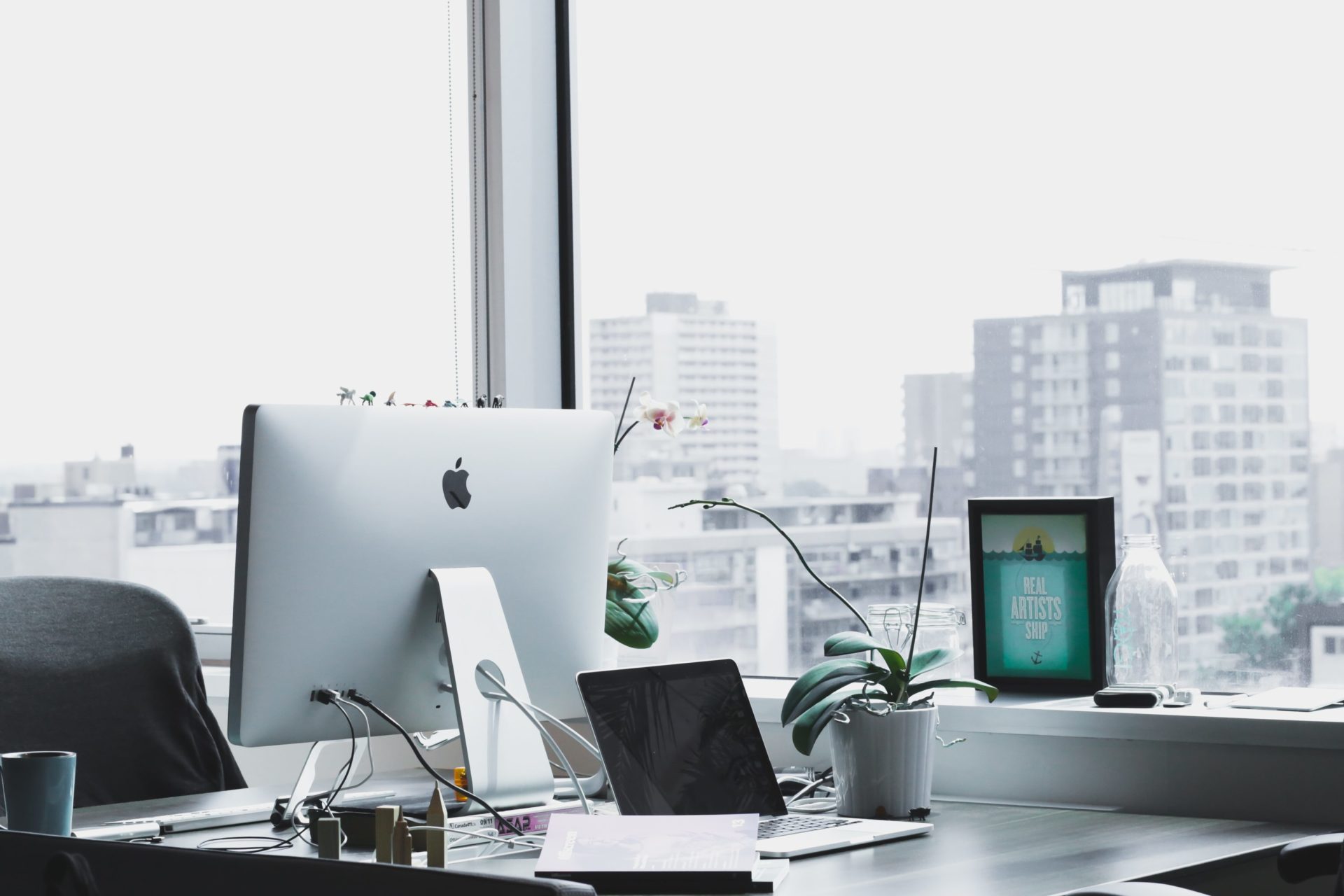 JP Morgan: Blockchain Needs To Be Separated From Bitcoin & Crypto

Since Bitcoin was founded, the cryptocurrency has been bashed to hell and back. Yet, the technology behind it has been extolled, especially by financial & political incumbents who wish to handle the reins of the blockchain bull.

A recent interview with JP Morgan’s chair of global research, Joyce Chang, only cemented this theme. Per Bloomberg, which conducted the candid conversation, Chang was hesitant to admit that decentralized (or centralized) ledgers would overhaul the global financial system. However, she made it abundantly clear that the technology is likely to “marginally” improve global ecosystems after a period of around three to five years. The Wall Street researcher added that blockchain technologies are most likely going to see an application in trade finance, noting that the innovation can allow for “high potential gains in efficiency from digitalization.”

Further praising blockchain, while slyly painting a harrowing picture for Bitcoin, Chang drew attention to the Interbank Infomation Network, an effort headed by JP Morgan, and powered by the company’s Quorum system, an enterprise ledger reminiscent of Ethereum’s systems. The Interbank Information Network, which was created to improve the rails that inter-bank information travels across and the efficiency of global payments, purportedly now has 157 banks, which hail from all portions of the globe.

Outside of JP Morgan’s efforts, blockchain has also seen notable levels of adoption. Per previous reports from us, 2018 was a monumental year for Ripple, a fintech giant based out of San Francisco, and XRP, as the company and token saw monumental adoption from bankers. The aforementioned JP Morgan research head also mentioned Banco Santander’s use of blockchain technology, noting that the company issued an entire corporate loan valued at $86 million through proprietary ledger systems.

However, she made it clear that blockchain technologies aren’t (and haven’t been) impeccable from the opening gate. Chang remarked that four challenges for blockchain innovators include scalability, integration, cost-efficiency, and regulation. Even with these qualms in mind, which are just as present in the ‘separate’ crypto economy, Chang remarked that society should separate blockchain from cryptocurrencies, like Bitcoin.

These recent comments come just days after Wall Street hotshots, governmental officials, and bigwig investors descended on the small Swiss town of Davos to attend the World Economic Forum’s most recent meeting, with $43 hot dogs and all. At the event, one of the most important annual finance-related events worldwide, commentators quickly took to public forums to bash Bitcoin and cryptocurrencies, while lauding blockchain technologies and similar innovations.

Per previous reports from Ethereum World News, the chief executive of PayPal, the senior advisor to Bank of England governor Mark Carney, and pro-blockchain venture investor Jeff Schumacher were among the seeming dozens at Davos that claimed that Bitcoin and cryptocurrencies were likely to bite the dust, but that blockchain technologies would succeed and garner adoption

Van Steenis, Carney’s advisor, remarked that blockchain-based assets “fail” the rudimentary tests that financial services are run through, explaining that cryptocurrencies are slow, not viable as SOVs, and don’t work well as a medium to transact value. While PayPal’s chief, Schulman, noted that crypto is “more of a rewards system for implementing blockchain,” rather than a currency or Store of Value (SoV) system in and of itself.

This report comes just days after reports arose that JP Morgan’s Bitcoin-related report was harrowing, and painted a dismal future for this market.

Analysts from the firm even claimed that the value proposition of cryptocurrencies (not digital assets), namely Bitcoin, is limited, noting that such digital Mediums of Exchange (MoE) and Stores of Value (SoV) would only be truly viable if the gold, U.S. fiat, and other government-issued currencies collapsed. While there are many that beg to differ — claiming that BTC is viable as a digital semblance of gold — the analysts seemed adamant in maintaining their belief system. They wrote:

Even in extreme scenarios such as a recession or financial crises, there are more liquid and less-complicated instruments for transacting, investing and hedging.

It was added that interest from pension funds and asset managers have also steered clear of cryptocurrencies, as fears remain regarding crypto’s underlying volatility, security flaws, and ability to be used in seeming illicit acts. Aggregating its concerns, the firm determined that BTC could fall to (and below) $1,260 if the “bear market persists.”