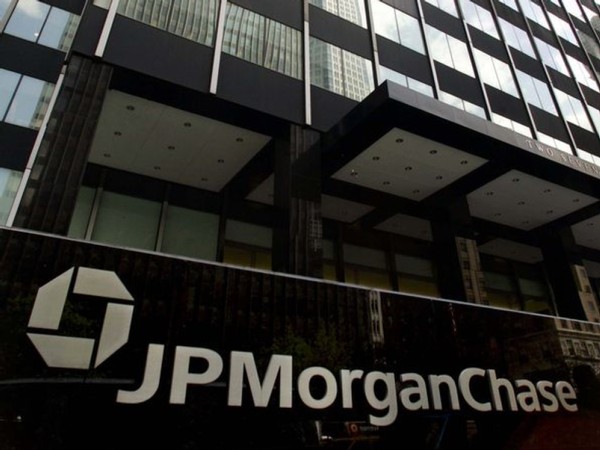 Privacy features, first introduced by such crypto platforms, as Monero, Zcash and others, now seem to become more in demand – even by such a major bank as JP Morgan Chase.

As reported by CoinDesk, the banking giant’s blockchain team has created an extension to add to the Zether protocol. This cryptographic protocol is completely decentralized and can work together with Ethereum or other platforms that offer smart contracts.

The bank plans to open-source the extension on May 28. Most probably, the bank will use it with Quorum – a blockchain platform of its own development, based on Ethereum, but a more private one.

Zether protocol, created by a mixed team of academics and fintech researchers, works of zero-knowledge proofs (ZKPs). Regular Zether hides the balances of accounts and transfer accounts. However, it does not conceal identities of senders. The new extension to Zether developed by the JP Morgan team has changed that, so that senders could be concealed.

Presently, as CoinDesk reports, JP Morgan Chase is plunging headlong to the world of DLT. At the start of the year, the financial heavyweight launched its own cryptocurrency, JPM Coin, to be used for internal financial transfers.

Recently, JP Morgan has got over 200 banks to join its own blockchain-powered Interbank Information Network. Besides, the company plans to turn its Ethereum-based Quorum into an open-source platform. To do that, it has been cooperating with Microsoft Azure.

The newly JPM-created privacy solution will be used not only for Quorum but basically has the potential to be applied to any Ethereum-based protocols.

By making the new extension an open-source one, JP Morgan wants any company to use and apply it for free.