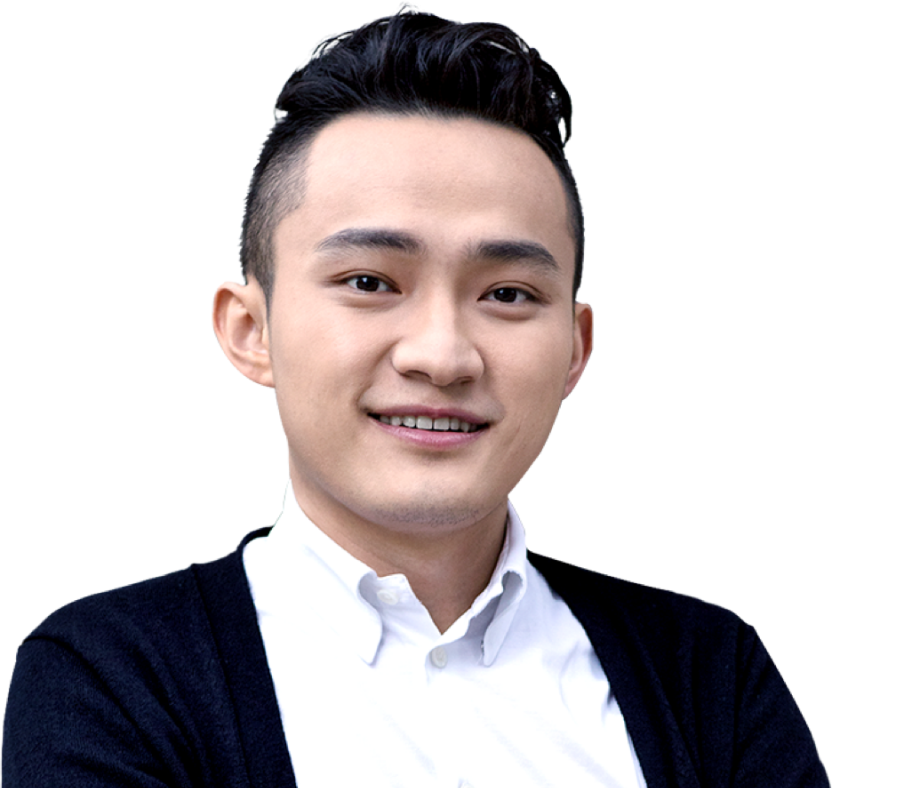 The price of TRON (TRX) is skyrocketing, in no small part due to the efforts of founder and TRON Foundation CEO Justin Sun.

While the crypto markets made a sudden rally on May 26, the TRON founder issued a tweet that left TRX speculators feeling especially bullish. Sun teased that he had “huge and amazing” news for TRON and BitTorrent Token, and would elaborate further after the start of next month,

“Something huge and amazing going about #TRON and #BitTorrent. I will share with you after June 1. I think I have 70% to win and nail it. Fingers crossed! $TRX $BTT”

The entire cryptocurrency marketplace leapt $16 billion on Sunday, making for one of the single most bullish days of trading since the start of 2019. TRON outpaced both Bitcoin and the altcoin market, in part due to Sun’s cryptic but inspiring tweet, with TRX up 12 percent in price as of writing.

Sun and the TRON Foundation previously came under fire earlier in the month following the sudden departure of the project’s Chief Technology Officer Lucien Chen. As opposed to having an amicable parting, Chen created a stir in both the community of TRON and broader cryptocurrency landscape by citing ideological disagreements with Founder Justin Sun. In particular, Chen cited growing disillusionment with TRON and the TRON Foundation, highlighting his belief that the cryptocurrency was moving in the direction of centralization.

“In the DPoS and Super Representative node, there is a problem of centralized voting. Some nodes have more than 90% of the votes with only a few voters. Therefore, the vote of ordinary retail investors has completely fallen. The total number of TRX in TRON is 100 billion, while the total number of votes for the super representatives is just less than 8 billion.”

Chen also took a shot at TRON on his way out the door, arguing that the project is far from fulfilling its commercial goals as a revolutionary platform,

“The technology platform of TRON was built by me. I certainly know that the real Internet applications cannot function in TRON network at all currently. The TRON ecosystem is still far from commercial applications that users can really apply to. Bad money drives out good. Thus, dapp in TRON is basically the gambling and funding project.”

Despite the scandal involved in Chen resigning his position as CTO, TRON has continued to build market dominance in both valuation and the industry of Decentralized Application (DApps). Two weeks ago TRON set a new all-time high for daily DApp users, registering more than 102,000 users on May 16.