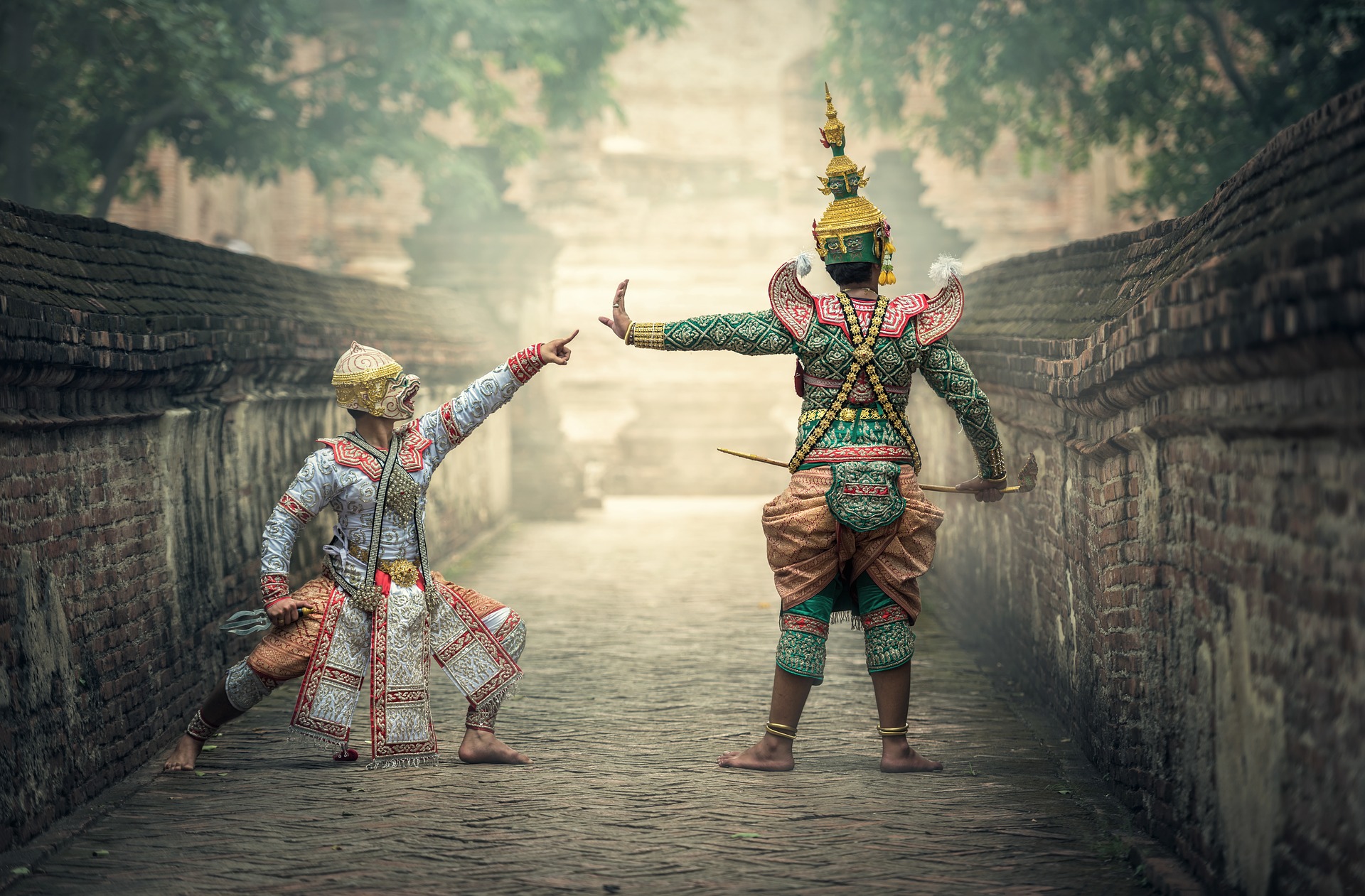 Investors Burdened with Losses After Buying into Justin Sun Tweets

Undoubtedly, Justin Sun is a marketing genius and even though the market is bleeding as Bitcoin prices slide, his tweets are now damaging than supportive. On countless occasions, the Tron figure head has tweeting ahead of major announcement and momentarily pumping TRX. 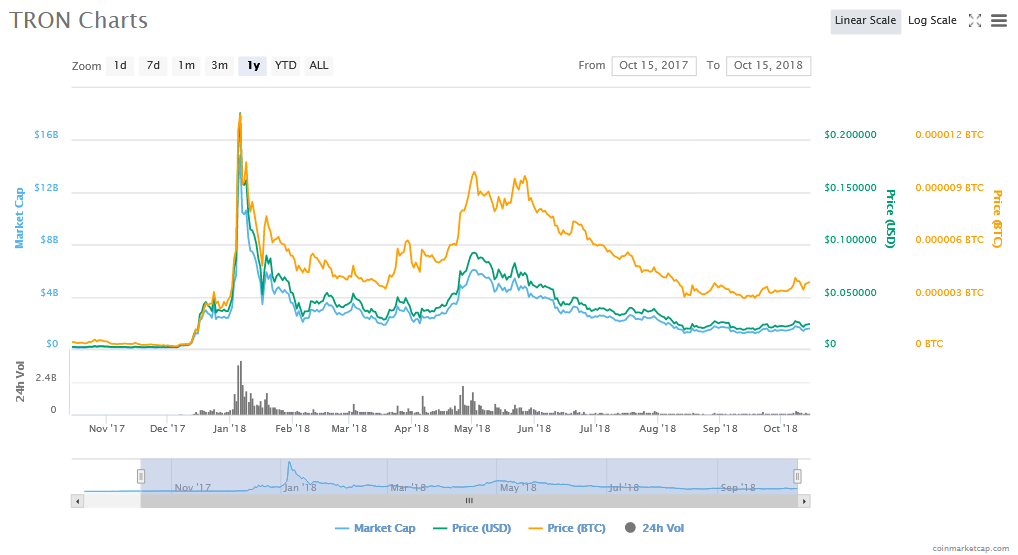 However, even if he ends up discrediting competitors as he viciously promotes Tron, investors are not extracting much from his shilling tweets. In fact, prices tend to steady before crashing days later.

Now, is there a tad bit of Centralization because of Justin Sun Influence on TRX Price?

Oct 12: In a bid to stabilize the sliding TRX market, Justin Sun made an announcement that they will be partnering with a “tens of billions USD valuation industry giant” and urging his followers to “guess the name”. Days later, the space was flooded with unconfirmed reports that the multi-billion company was Baidu and that the internet provider will make an announcement this week.

The result was a slight recovery but not enough to reverse losses printed on Oct 11. However, candlestick formations hint of weak bulls and TRX prices likely to cave in.

Oct 10: Claims That Tron is 200 Times Faster than Ethereum and 100 Times Cheaper than EOS, market cap drops from $1.7 billion to $1.5 billion. Shortly after announcing a mainnet upgrade to Odyssey 3.1, he discredits Ethereum and EOS. However, this didn’t stop the slide.

Based on community consensus, #TRON will be upgrading to Odyssey 3.1 at 8pm SGT. The TRON Committee function & TVM will go live, marking the start of the Smart Contract Era. TRON will be 200x faster vs. ETH, 100x cheaper vs. EOS. dApp developers & users, this one is for you! $TRX

Oct 6: Tweets about TVM Launch including a note saying developers can migrate from EOS and Ethereum. With their TRC-20 token standard (notice the twist from ERC-20 to TRC-20), there will be better synchrony when deploying smart contracts.

Result: Prices explode but didn’t clear Sep highs. Excitement was short-lived and in a record three days, TRX prices were back below Oct 7 lows.

Sep 29: Tweets about the explosion of Tron account usage and how daily average transactional volumes thrash that of EOS and Ethereum. To him, this spike in Tron account usage point to complete physical decentralization and platform activity.

I know no one in this thread really cares but I’ve been a long time supporter of Tron and slowly but surely losing faith in this coin. It’s the same information over and over. Airdrop, bragging and useless information. I’ll give it to the end of this year though.

Sep 23: Justin Sun ride on a complaint from twitter user discouraging others from deploying dApps in Ethereum because of capacity issues. He takes opportunity to boost about how Tron is 100 times faster than Ethereum and how their TVM is compatible with EVM. Besides, he guarantees better user experience.