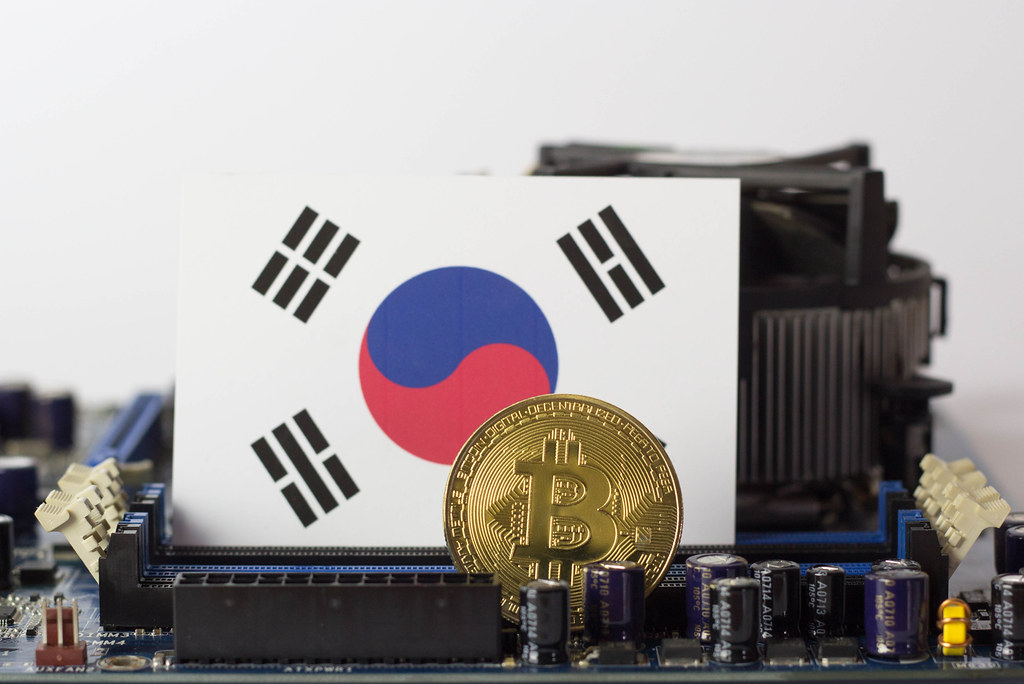 As per reports, the financial institution is teaming up with Atomrigs Lab, a blockchain startup. Subsequently, the strategic partnership between the two businesses was signed on June 10.  Using MPC technology, Atomrigs Lab has developed Lime, a platform that can be used to secure digital assets.

Atomrigs Lab, therefore, brings into the partnership its knowledge on digital asset custody services development. Kookmin, on the other hand, has a robust information protection and internal control substructure. Using smart contracts and digital asset protection innovations, the two will collaborate and set a new bar in custodial services.

Of the partnership, KB Kookmin’s representative said they will “continue to cooperate with various technology companies in the digital ecosystem to expand our offerings.”

In a report published on Medium on May 9, 2019 by Dalia Research, South Korea has the highest knowledge and awareness rates of crypto globally. The research study analyzed respondents in eight of the world’s largest crypto markets.

Consequently, 29,000 internet connected users based in the UK, US, Japan, Brazil, Germany, South Korea, India, and China took part in the research. In brief, the highest level of awareness on crypto was 87 percent in South Korea.

The nation has had a long relationship with crypto, and in 2017, over a third of its population owned digital assets. The numbers were so high that at one point, South Korea crypto trading accounted for 30 percent of the global volume. The country particularly loved Buterik’s creation accounting for the largest Ethereum market at the time.

However, demand went overboard, and the nation’s government cracked the whip on ICOs.  In addition, it raised taxes for crypto exchanges making crypto much harder to afford.  Vitalik Buterin, Ethereum’s co-founder, has recently joined a lawmaker group imploring the South Korean government to soften its stance on crypto.

The State of Digital Asset Custody

Elsewhere, rumor has it that digital asset custody services giants Coinbase Custody and Fidelity Digital Assets are locking horns over Xapo’s sale. Xapo is a prized custody provider with Bitcoin champion Wences Cesares as CEO. It is said that Coinbase, however, prevailed over Fidelity’s sizeable financial war chest. The firm will accordingly pay $50 million for Xapo’s ownership if the deal closes successfully.

Xapo’s main strength is a Bitcoin cold storage vault. The vault is said to hold over $5.5 billion under the current BTC prices. The cold storage vault has Grayscale Bitcoin Trust‘s 226,000 BTC. Such an asset base should be a big shot in the arm for Coinbase Custody‘s business.

Digital asset custody service firms are third-party trustees that oversee the protection of crypto wallets. Cryptocurrencies investing has since its inception been plagued with cases of lost private keys. While some of these misfortunes come via simple human error, other losses can be attributed to hackers or malfunctioning storage hardware. Digital asset custody service firms like Coinbase Custody or Bakkt play a significant role in crypto adoption by enabling a safe operating atmosphere.