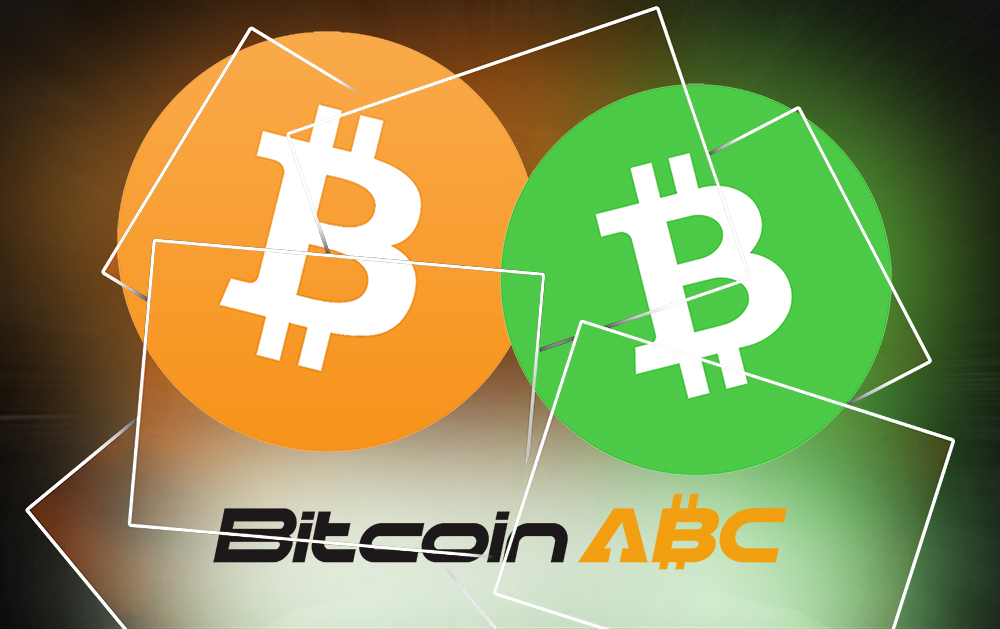 According to separate announcements from Kraken and Huobi, both exchanges plan to commence Bitcoin SV coin trading on November 18, 2018. The two exchanges also announced their intention to list Bitcoin Cash ABC coins as BCH on their separate exchange platforms.

Huobi announced that Bitcoin Cash ABC would retain the BCH designation, being the longer chain. The exchange also confirmed that the Bitcoin Cash network had created a checkpoint to establish two-way replay protection.

BSV will go live on Kraken at approximately 15:30 PST November 18, 2018. The exchange will distribute BSV tokens to clients and begin trading at that time. Using a snapshot taken at the time the last common block was mined, Kraken will credit clients’ accounts with an amount of BCH and BSV individually equal to their pre-fork BCH holdings.

The following trading pairs will be made available: BSV/USD, BSV/BTC and BSV/EUR. However, unlike Huobi, Kraken did not announce a definite date for the resumption of deposit services for both coins.

As part of its announcement, Kraken issued a warning to its customers about BSV. Kraken warns that the BSV does not meet its usual listing requirements. Clients are advised to regard it as a high-risk investment.

Ethereum World News earlier reported that Binance had distributed BCHABC and BCHSV tokens to all pre-fork BCH holders on its exchange. The exchange opened trading for BCHABC/BTC, BCHABC/USDT, BCHSV/BTC, and BCHSV/USDT trading pairs at 8:00 AM November 16, 2018 (UTC).