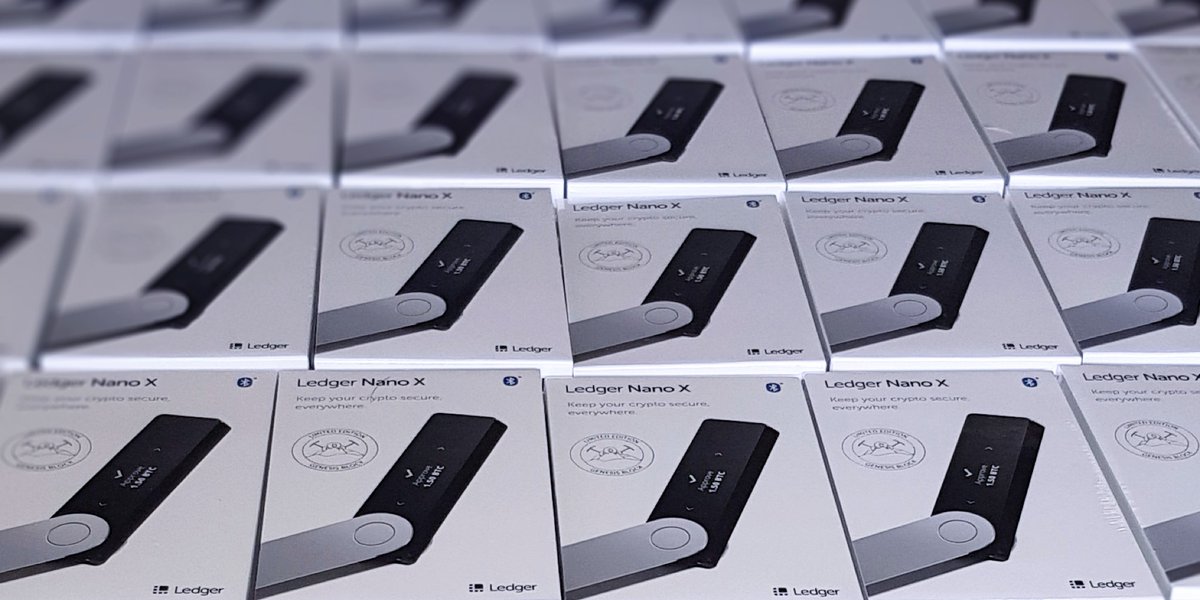 Ledger CEO: “The Day Binance Got Hacked, Our Sales Doubled”

The recent Binance hack had repercussions on the entire ecosystem. Not only was there a brief dump in prices but also there was serious interest among crypto users to increase their security as much as possible.

According to The Block, Pascal Gauthier, CEO of Ledger explained in a a symposium that after this unfortunate news, the sales of the company’s hardware wallets doubled:

This information was shared by Éric Larchevêque’s successor at the Atomic Swap 2019 conference held in New York.

Ledger is a French company responsible for manufacturing hardware wallets. Since its birth, it has conquered a significant market share becoming Trezor’s main competitor (Trezor is the first company to develop this type of devices).

Gauthier’s words come a few days after the announcement of the launch of the Ledger Nano X, a Bluetooth hardware wallet, considered as an evolution of the Nano S model.

Ledger’s CEO explained that while cryptocurrencies have proven to be successful, there are still certain weaknesses that hinder their global adoption. Security is one of them:

“We at Ledger believe that there is not enough security to protect those cryptos … We think that it’s a great technology, there’s probably one weakness which is the [securing] of the endpoint and the private keys.

It is important to note that thanks to the growth of the ecosystem, more and more companies are willing to contribute to this type of technology. A few weeks ago, Ledger received an investment of 2.9 million dollars from Samsung.

Samsung’s flagship smartphone has a built-in crypto wallet. It seems that the Korean firm is not only focused on the functionality but also on the security of this new feature.

Although CZ, CEO of Binance, stressed that the hack only affected a minor part of the funds stored by the Exchange without actually risking users’ funds, Gauthier remarked that this type of complication is a clear example of the risks associated with a nascent technology. Risks Ledger hopes to combat:

“We believe the security needs to happen, and we are very excited about building the security layer for the industry,”