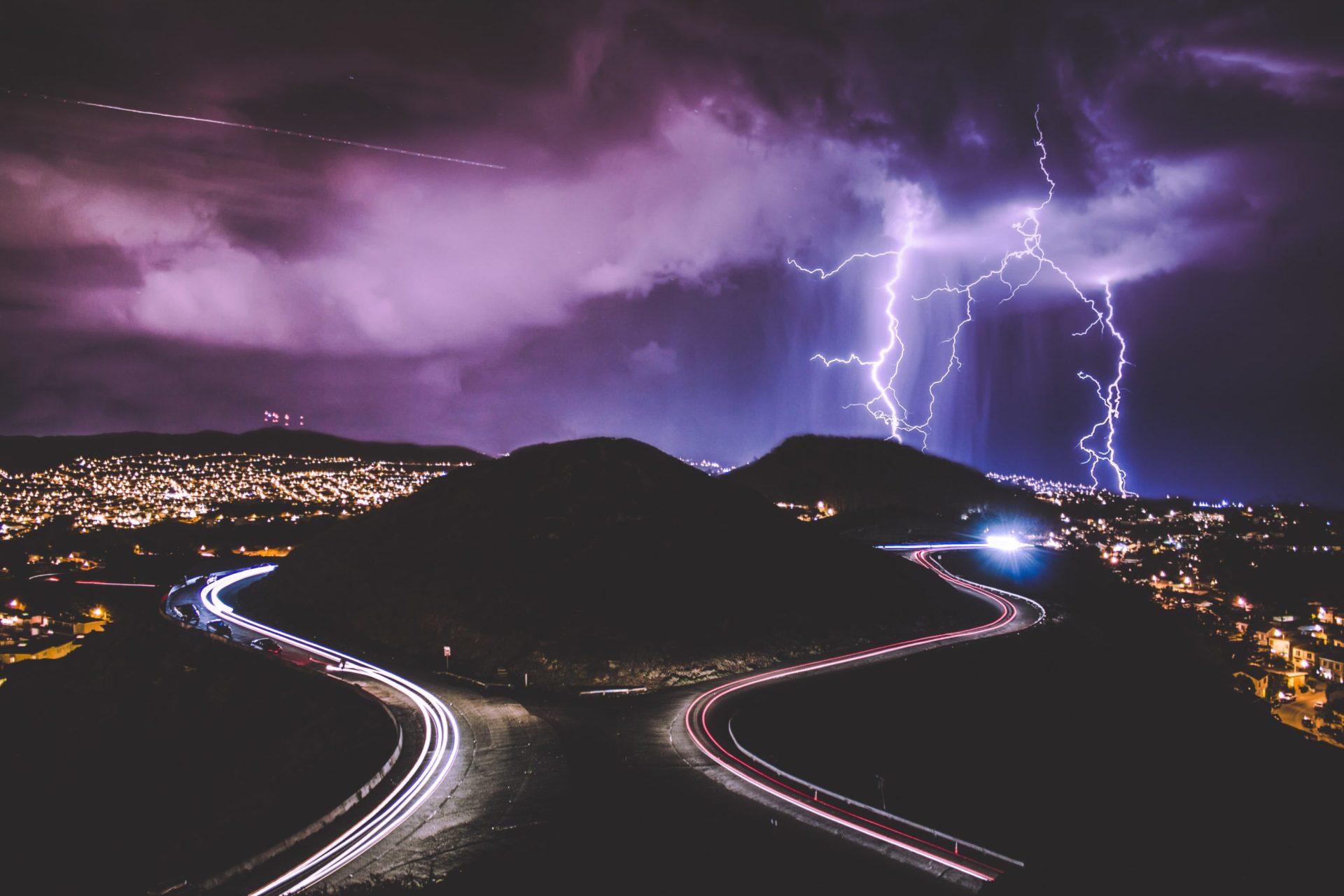 It isn’t a secret that the Lightning Network, a second-layer solution aimed at easing the qualms Bitcoin faces with scalability, has seen monumental levels of adoption as of late. This second-layer ecosystem has seen its maximum capacity swell well over the 700 BTC milestone, cementing its viability as a system that provides cost-efficient, rapid, secure, and more private transactions.

But this growth hasn’t come unwarranted. Arguably, Lightning’s sudden surge in adoption has much to do with grassroots efforts, like Lightning Pizza (buy foodstuffs from Domino’s Pizza with the protocol) and the ever-popular Trust Chain community initiative, launched by Bitcoin diehard Hodlnaut just weeks ago.

For those who missed the memo, here’s a bit more about Trust Chain:

Weeks ago, the Netherlands-based Hodlnaut began to look into ways to bolster Lightning’s traction. Ingeniously, he came up with the idea to start a chain of transactions, whereas participants would send marginally more BTC with each so-called “hop” and in a public manner.

Although the community-run/grassroots initiative has already seen participation from Anthony Pompliano, Klaus Lovgreen, Marty Bent, leading Bitcoin evangelist Andreas Antonopoulos, and Elizabeth Stark of Lightning Labs, among others, celebrities in this space have continued to pick up the torch.

After Blockstream’s Adam Back picked up the torch, he opted to hand it over to Reid Hoffman, who gladly posted a Lightning invoice in response to Back’s inquiry. Hoffman, for those who are unaware, is the co-founder of LinkedIn and a board member of Microsoft, Blockstream, among some of Silicon Valley’s biggest startups and organizations.

Thanks for the Lightning Torch. ⚡️🔥 Great to see Lightning accelerating Bitcoin use cases and adoption. Next invoice for 0.037 BTC. #LNTorch #LNTrustChain

Once he secured the torch, Hoffman noted that it’s great to see “Lightning accelerating Bitcoin use cases and adoption.”

Interestingly though, he isn’t the only bigwig of the legacy world to have become a link in this chain.

Jack Dorsey, the chief executive of both Twitter and Square, also threw in his hat. Per previous reports from Ethereum World News, days after Dorsey took to Joe Rogan’s podcast to laud Bitcoin as a contender for the Internet’s native currency, he picked up the torch while bashing altcoins, like Ethereum and Tron.

Although the Trust Chain’s recent run-ins with tech celebrities are undoubtedly a positive sign for Lightning, there’s much more to this ecosystem than meets the eye. Dorsey, for instance, recently divulged that he intends to add the scaling technology into Square, the fintech company he heads that is more valuable than his social media powerhouse.

It wasn’t made clear what this integration would entail, but many are sure it will spawn widespread adoption regardless.