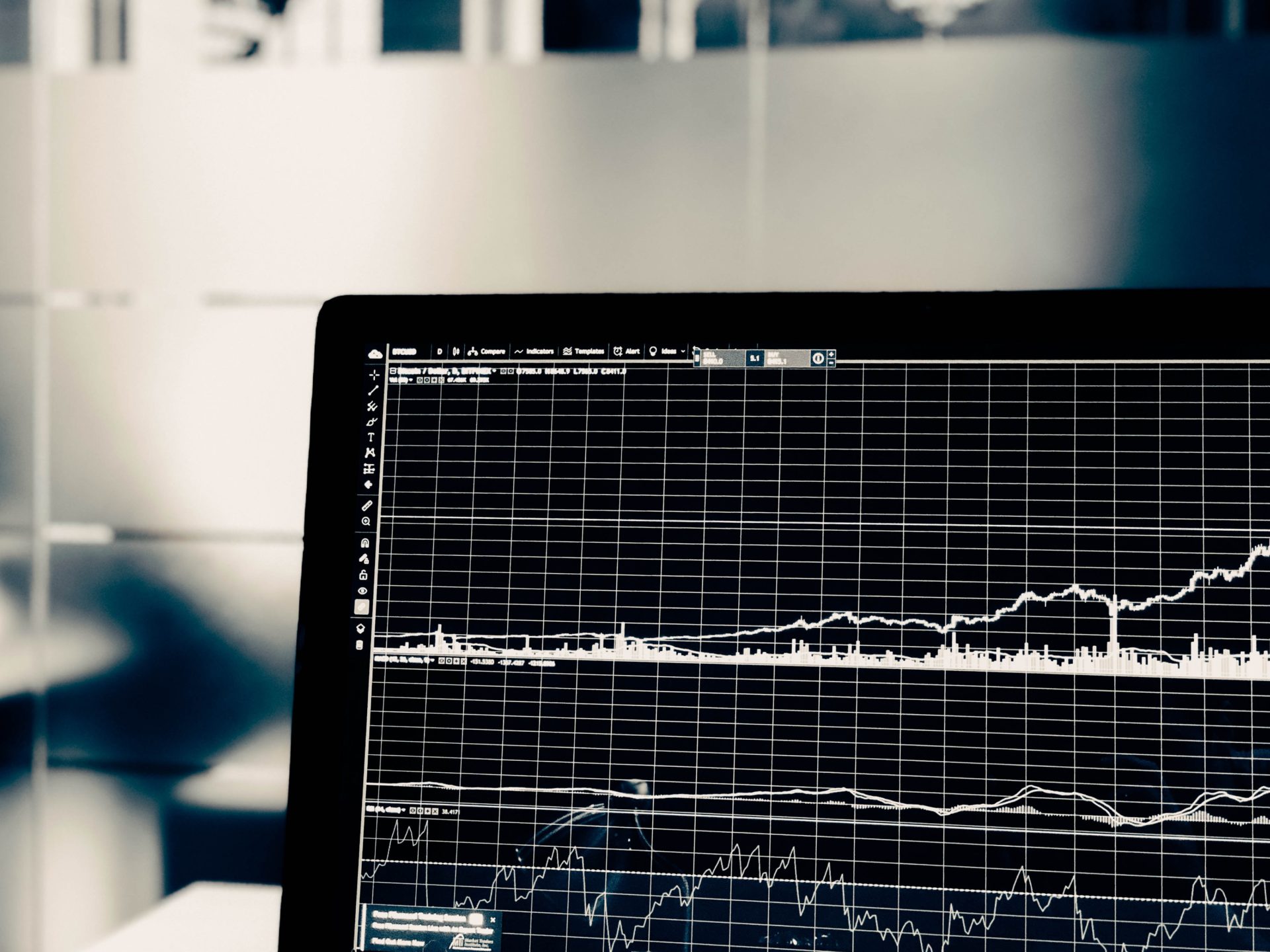 As reported by Ethereum World News previously, social media giant LINE announced the creation of an in-house crypto-to-crypto exchange going by the name of BitBox. In LINE’s original announcement, the firm stated that it would offer the trading of thirty cryptocurrencies at a 0.1% fee, with the press release only mentioning the largest cryptocurrencies offered. Additionally, it was noted that BitBox’s crypto-to-crypto service would be open globally, offering exchange options to consumers in all countries but Japan and the U.S.

Since our original report, BitBox has officially launched and is now home to tens of thousands, if not hundreds of thousands of individuals looking to trade cryptocurrencies through an easy-to-use mobile platform. 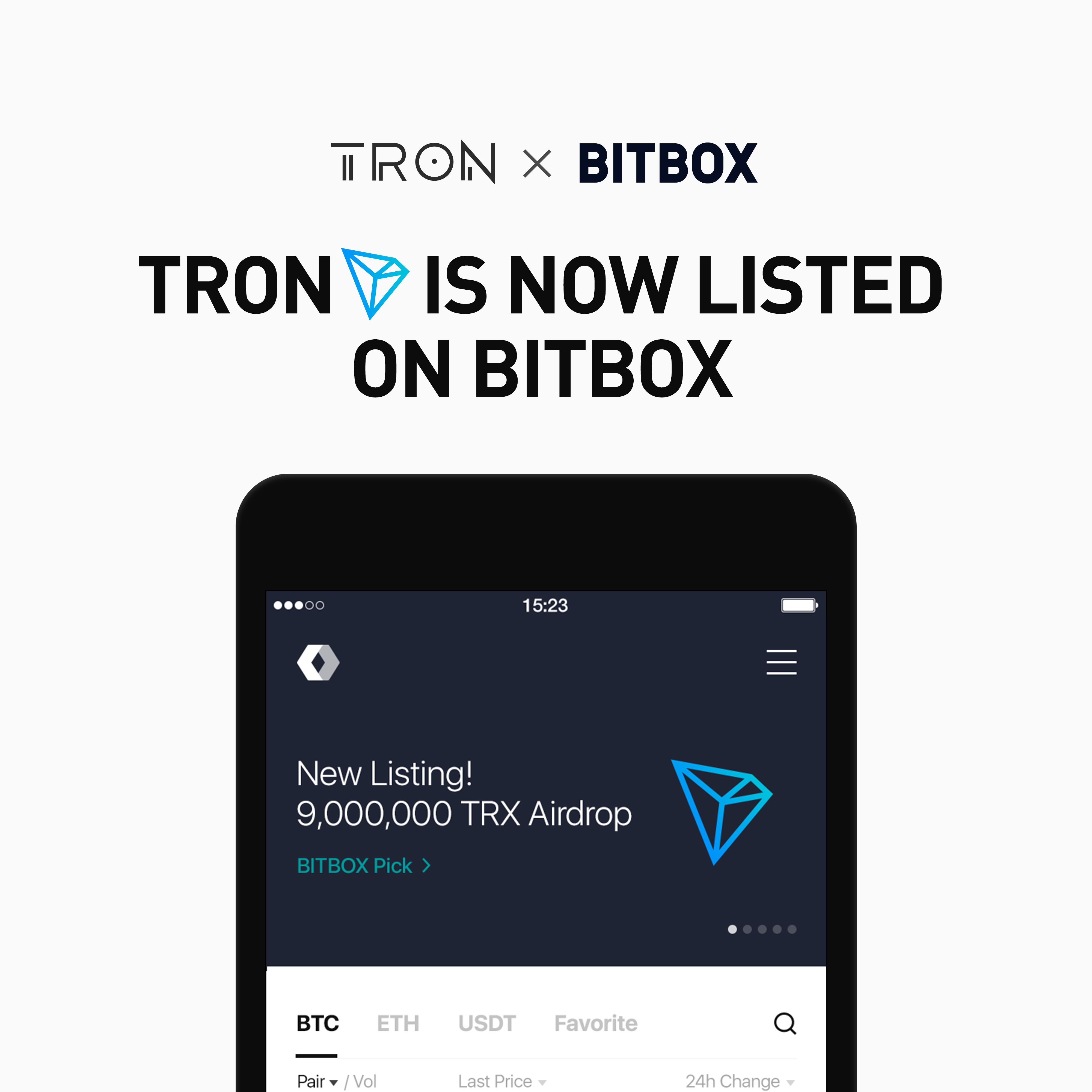 But with today’s announcement, LINE has now launched support for Tron (TRX) and an unexpected $10 million token venture fund. Tron, which was recently confirmed by BitBox’s listing committee, will now be available for trading on BitBox via multiple new trading pairs, such as TRX/BTC and TRX/ETH.

To celebrate the listing of TRX, the Asian social media giant has partnered with Tron to airdrop nine million TRX tokens to all BitBox users “in a promotional event running until August 22nd.”

Youngsu Ko, the CEO of LINE Tech Plus, a Singapore-based subsidiary that runs BitBox, issued a statement on the reasoning behind this move, seeming to show an affection towards the project, writing:

“Integrating TRON (TRX) with BITBOX will enable us to connect with the world’s fastest-growing blockchain project. TRON has a solid tech platform, especially now it has joined forces with BitTorrent.”

In an additional comment, Line noted that the addition of Tron (TRX) is one of its first steps in ensuring that its customers have access to a diverse set of “coin options,” aided by an easy-to-use, efficient, and secure user-centered service.

Closing off this segment of the press release, Tron CEO Justin Sun expressed his excitement via an impassioned statement regarding the addition, noting that the collaboration between the two firms will prove to be successful.

As aforementioned, the addition of TRX wasn’t the only announcement mentioned. LINE has also launched Unblock Ventures, which is a new subsidiary aimed at becoming a “corporate token venture fund.” The Hong Kong-based Unblock fund will be launched with a capital allocation of $10 millionUSD, and will focus on investing in token investment vehicles for the time being.

However, $10 million won’t be the be all and end all of Unblock, as LINE plans to expand the fund along with the growth of the blockchain industry. If all goes according to plan, Unblock Ventures should help to boost the development and adoption of cryptocurrencies and blockchain technology throughout the world.  The firm elaborated, writing:

“By launching this new corporate token fund, LINE is aiming to boost the development and adoption of cryptocurrencies and blockchain technology. As such, LINE is one of the first publicly traded corporations to formalize token investments through a corporate fund.”