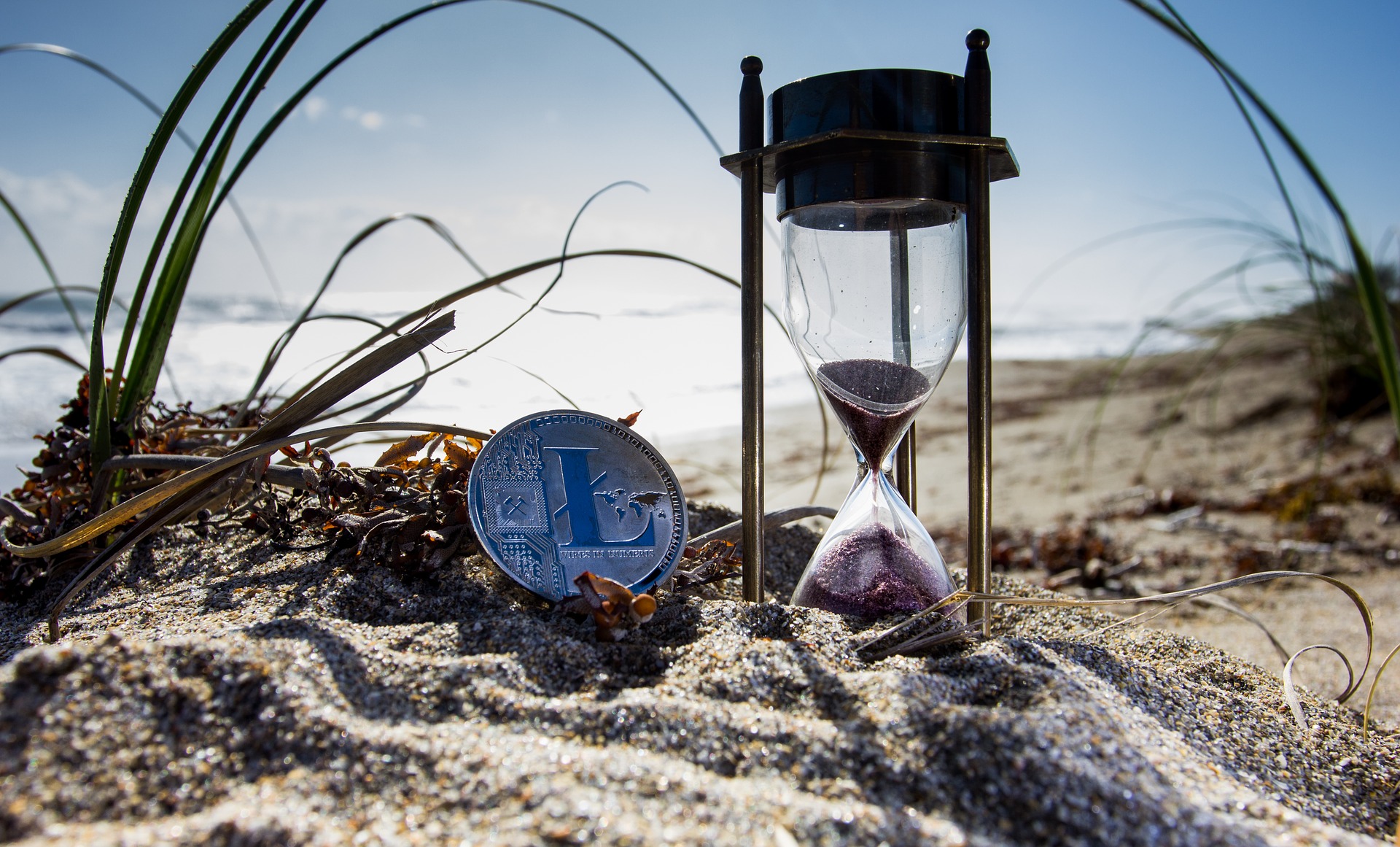 The aggregated crypto market has been caught within a firm and unwavering uptrend throughout the past 5 weeks, with Bitcoin’s movement towards $10,000 allowing altcoins like Litecoin to see some intense upwards momentum.

In the case of LTC, the crypto is currently declining from its recent highs of $78.00, and bulls are in the process of defending it from dropping below what appears to be a key near-term support level.

It is important to note that there is a consensus amongst analysts that the cryptocurrency could soon see some notable upwards momentum in the coming days and weeks, with one trader noting that its next key resistance exists at roughly $100.

At the time of writing, Litecoin is trading down over 4% at its current price of $73.50, which marks a notable decline from daily highs of $78 that were set in tandem with Bitcoin’s rise to highs of $10,200.

LTC had been hovering within the mid-to-upper $70 region for the past couple of days, with its inability to break above this level likely stemming from buyer’s inability to propel Bitcoin past the lower-$10,000 region.

In the near-term it is probable that Bitcoin will continue offering guidance to LTC and other altcoins.

Bagsy, a prominent cryptocurrency trader on Twitter, explained in a recent tweet that he expects LTC to begin moving upwards against its BTC trading pair as long as Bitcoin continues trading sideways around its current price levels.

“LTC Thoughts: IF #bitcoin shows weakness, I think we’ll see a pullback before the move up into the 9K’s, otherwise I think it’s more likely we follow yellow path. I’m prepared for either scenario; don’t be that guy that’s overleveraged at resistance,” he explained.

IF #bitcoin shows weakness, I think we'll see a pullback before the move up into the 9K's, otherwise I think it's more likely we follow yellow path.

I'm prepared for either scenario; don't be that guy that's overleveraged at resistance. pic.twitter.com/suJ70n2plR

Bagsy isn’t alone in thinking that LTC will soon see some further upside, as Nik Patel – another top trader – noted in a recent blog post that he is looking for a movement to $100, as this is where the crypto’s next key resistance zone exists.

“[Litecoin] rallied hard to take out the old high above $61 and found its next bit of resistance at the 360MA. Here, we consolidated for a few days and then continued upwards, now having reclaimed the $75 level, which was support back in July 2019. The next area of significance for Litecoin is $100,” he said.

How Bitcoin trends will be pivotal for Litecoin, as any significant BTC downside could subsequently lead LTC to see a notable selloff that invalidates all of its current bullishness.