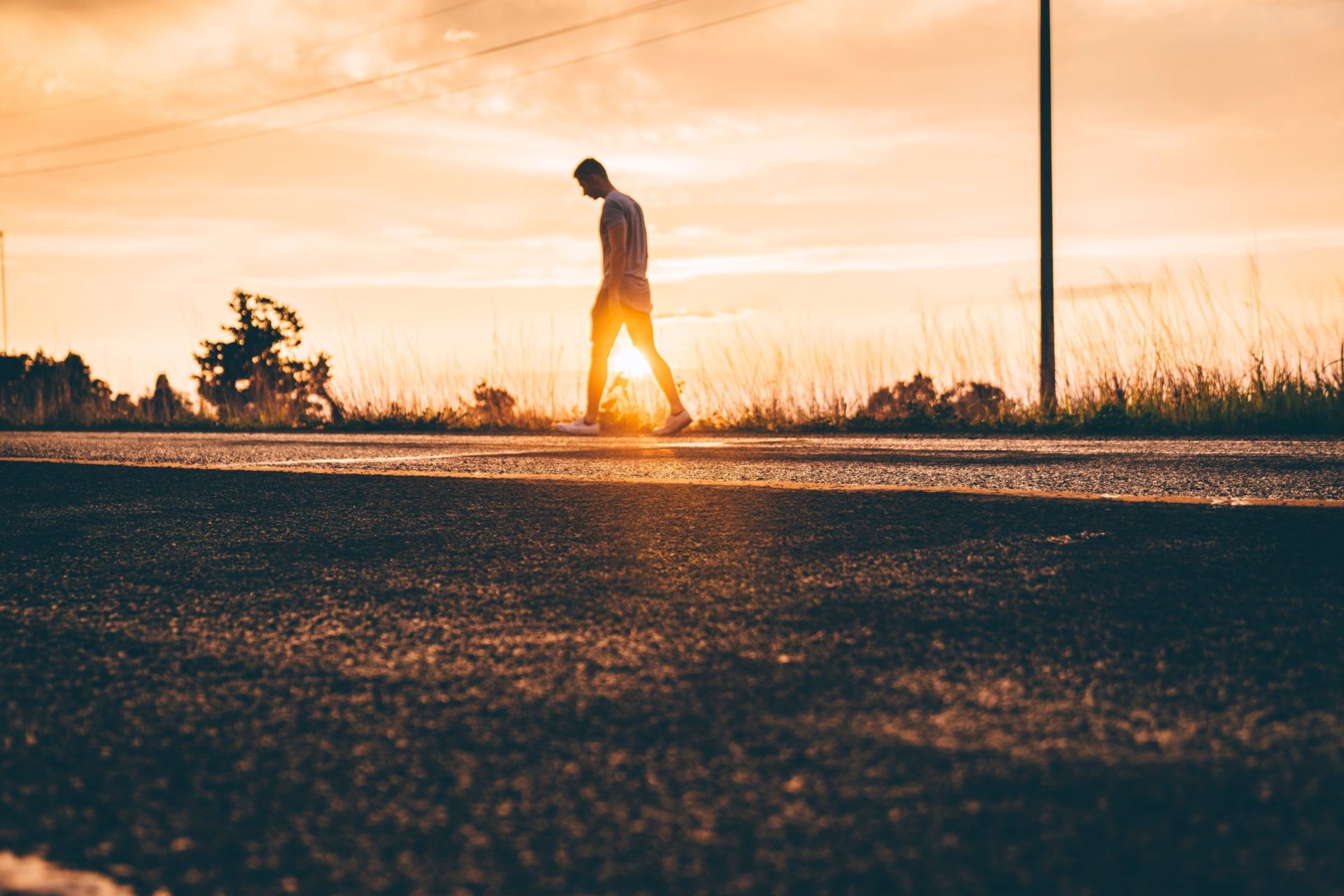 Litecoin (LTC) has recently embarked on a monumental rally. In the past month, the OG Bitcoin fork has moved from $33.2 from $55.4 — a gain of 66% amid bearish market conditions. Since seemingly establishing a bottom in late-December at $23.5, when BTC plummeted to $3,150 in a dramatic sell-off, the asset has posted 130% returns in U.S. dollars.

To put this jaw-dropping surge into perspective, within the same time period, the leading cryptocurrency moved from $3,150 to $3,900  — impressive but relatively lackluster. The same could be same for a majority of other cryptocurrencies.

While some argue that this is just LTC returning to a mean after falling from $380 to $24 within a year’s time, the network’s upcoming block reward reduction (halving/halvening) and the potential introduction of MimbleWimble or privacy-centric technologies have been pinned to the surge. And although altcoins pushed by fundamentals often move independently of BTC (in the short-term), CoinDesk’s technical analysis team claims Litecoin surging pre-halving may set a positive precedent for Bitcoin.

The outlet’s analysts claim that in the previous market cycle, which saw BTC plateau out at $1,200, LTC’s trend “became bullish well before that of BTC.” In fact, in this previous cycle, which also saw this market drawdown by more than 80%, LTC rallied by dozens of percent before BTC did.

#litecoin bottomed out at roughly the same time as #bitcoin in 2015, but $LTC's trend became bullish well before $BTC/USD.

It looks like a similar development could be occurring now pic.twitter.com/fUBNbZq4FS

While CoinDesk isn’t convinced that Litecoin has broken fully out of the bears’ vise, they note that if historical trends are followed, Bitcoin could begin to move the upside over the coming months.

What Else Is Going For BTC?

But what else is going for BTC at the moment?

Magic Poop Cannon, a seeming BTC permabull, recently took to TradingView to explain why he believes that the leading cryptocurrency remains in a “very clear cyclical uptrend,” in spite of the downturn seen last year.

He argues that the logarithmic uptrend line (seen in pink below), which is kept in place by two upper bound and lower bound trendlines, is still being held. Doing some calculations and historical analysis, Magic argued that while Bitcoin will range between $3,000 and $5,000 for much of 2019, the asset could begin to rally as the uptrend line begins to gain steam, as it were.

In fact, he notes that by August of 2023, if BTC holds above the aforementioned level of support, it will be worth right around $150,000 a piece.