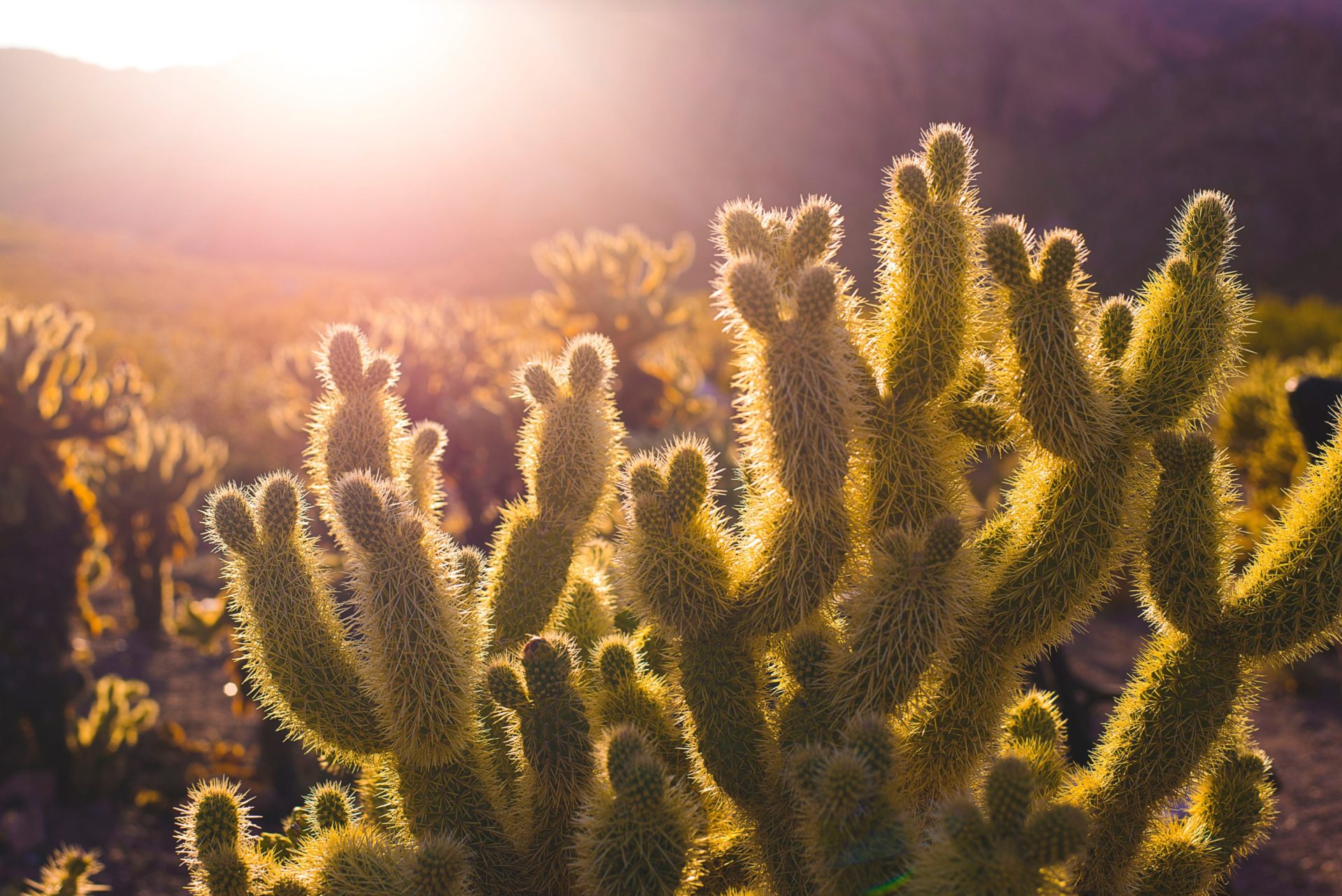 Bitcoin (BTC) may have collapsed by 7% last week off news that Tether’s USDT might not be entirely backed, but one long-term-centric analyst argues that technicals still look bullish for the asset. In a recent series of tweets, Dave the Wave, a popular trader that likes to focus on Bitcoin’s multi-year cycles, noted that long-term indicators are currently signaling that BTC is poised to break out.

As seen below, Bitcoin recently rebounded off its 50-month moving average, which supported the value of BTC through the 2015 bear market. The last time such an event was seen, BTC stagnated for a number of months before running to establish a new all-time high.

What’s more is that the crypto continues to trade above its long-term parabolic trend line, which BTC has traded around for most of its life as a liquid, tradable asset.

Blockchain fundamentals, too, show that a bull run, if not already on, is in the works as I write this. Per a recent report from Diar Newsletter, analytics compiled by TokenAnalyst have revealed that “real Bitcoin volumes (sans change transactions)” have been rallying alongside BTC. The outlet claims that over the past three months, the number of BTC and U.S. dollar of that BTC transacted on the blockchain has risen three months consecutively. In April alone, $130 billion worth of the cryptocurrency was transacted, which is a level last seen in June 2018, when BTC was trading at $7,000 apiece.

This influx may be a result of increased speculative interest, marked by growing exchange volumes and the number of transactions to and from trading venues, but as analysts like Willy Woo have pointed out, such increases in these fundamental measures have marked the end of previous cryptocurrency bear markets.

If Bitcoin is following historical precedent, what will BTC do next? According to two prominent analysts, Brian “The Rational Investor” Beamish and the ill-titled Magic Poop Cannon, a move to re-test yearly lows could be possible.

As depicted below (chart courtesy of Beamish) and reported previously, Bitcoin’s price action in 2017 was evidently a “blow off top” and 2018’s was “the hangover,” two macro trends seen in the previous bubble. If Bitcoin continues to follow its trend, 2019 will see BTC rally tremendously, but not without another influx of capitulation first. Beamish suggests that a move to near December 2018’s levels will come in the coming months, potentially as soon as June.

And as Magic Poop Cannon remarked, Bitcoin’s current price action, the 50-week exponential moving average, 50- and 200-day moving averages, Fibonacci retracement levels, and Relative Strength Index (RSI) readings are all looking eerily similar in structure to that seen in mid-July 2015. And thus he wrote that if BTC tracks its historical trend, the golden cross will form (check), a trading range of $5,000 to $5,300 will hold until May 7th (check), and will collapse to $4,025 by the end of May.

But will this play out? At this point, some are unsure, as historical action is not indicative of future performance, even in a market as riddled with cycles and trends as cryptocurrency and Bitcoin.