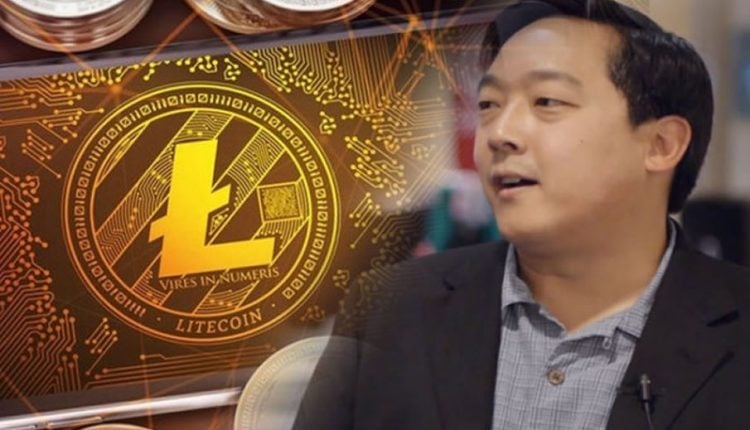 Charlie Lee, the creator of Litecoin, shows no regrets for having sold all his LTCs. So he told LauraShin in an interview for the Ep. 116 of her podcast “Unchained”.

Charlie Lee has been harshly criticized for selling his tokens in 2017 when LTC was in the midst of a bulllish trend that led it to reach ATHs. This decision led many analysts and enthusiasts to accuse Lee of not trusting his own project.

However, Lee has replied on many occasions that he did so to free himself from the pressure inherent to market volatility in order to have more time and willingness to concentrate on the development of Litecoin at the technological level and as an ecosystem.

The Creator of Litecoin was blunt in his response. He commented that from his point of view, it is very immature to not buy or trade LTC under the excuse that he sold his tokens:

If you’re not holding onto Litecoin because I don’t have any, then your reason for holding and using Litecoin is just silly to begin with.

Although this happened two years ago, and Charlie Lee was completely transparent with the community, it seems that the sale of tokens is a burden he will have to deal with throughout his life, as his followers do not seem to forget or accept this fact.

This phenomenon does not exclusively affect Charlie Lee, however, the community has been tougher on him than on other known influencers who have done the same.

Recently, David Schwartz, Ripple CTO, received harsh criticism after selling large amounts of XRP. One user commented that this was a clear bearish flag, pointing out it was suspicious that Schwartz was selling XRP at such a low price.

However, unlike what happened to Lee, with Schwartz much of the XRP Army came in his defense, going so far as to attack the twitter user who shared this information.

Unlike Lee, Schwartz explained to the community that his motives were oriented towards a “de-risking strategy”, pointing out that having almost all his patrimony invested exclusively in XRP was dangerous for his future and that of his family and that there is no trader who recommends following this practice no matter how bullish a certain good is at the moment.

Lee spoke about other things, however one of the most curious moments was when he explained that crypto currencies could not be compared with traditional financial services because they have very different characteristics: