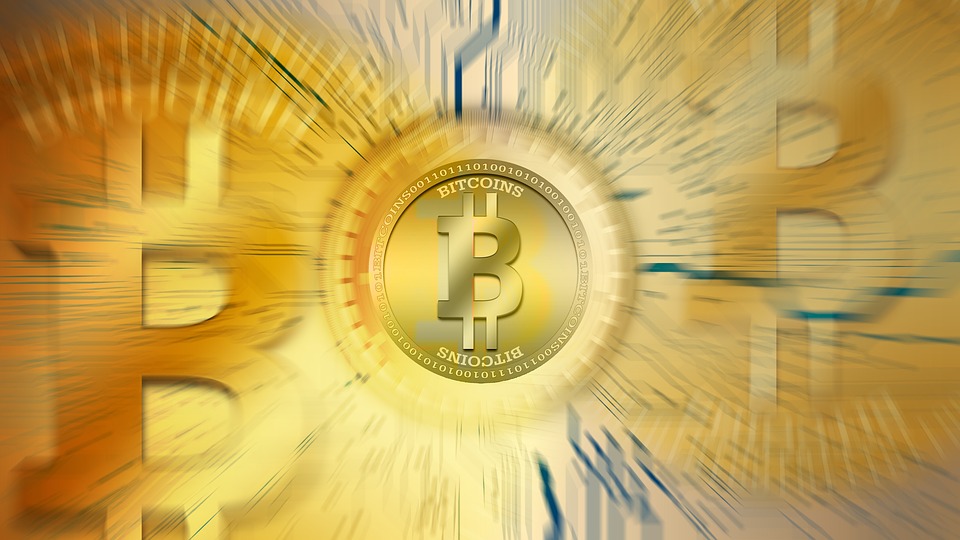 May-2019 Will be Significant for Bitcoin, Record BTC Volumes Traded on May-12

Before April, Bitcoin had been disappointing. Even its most active proponents were cautious due to the rate at which it scaled up the price ladder. However, after the primers of April, Bitcoin prices have been on a roll, more than doubling from mid-March. All the same, a stand out in this march is the developments of May-12.

On this day, Bitcoin prices surged to $7,503 before cooling off, closing at $7,000. But it was more about prices edging past $6,000 “mother of all” resistance while nullifying bears of Q4 2018 and more specifically, Nov 2018 Bitcoin hash-rate war instigated erosion. It was more to do with trading volumes.

The Significance of May 12

On May-12 BTC related volumes raced to $29 billion. This was monumental since such a high 24-hour trading volume was in January 2018 and the first in the history of Bitcoin.

“$29 billion in BTC volume was traded today. The previous high of $25.5 billion was set on Jan 8, 2018. Technically, more BTC could have been moved as prices have historically been lower. But today was a record volume.”

What About Fake Volume?

Even so, the unregulated nature of the space means some elements could try to manipulate trade volumes, something, Jonathan Habicht, founder, Blockfyre, a crypto, and blockchain business notes.

All in all, the month of May is poised to be a significant month for Bitcoin. For instance, it is in May that the price of Bitcoin went above $7,000 and, if the momentum continues, BTC may be exchanging hands at above $10,000 at the end of the month. Also, it’s also in this fifth month of 2019 that the 24-hour trading volume for the lead crypto surpassed $20 billion.

The vigorous trading activities around Bitcoin on May 12 were not only manifested by aggregated data from CoinMarketCap but also by individual exchanges. For example, on the same day, Arthur Hayes, CEO, BitMEX, tweeted:

“$10.03B in 24 hours. New record for BitMEX trading volume. Praise be to volatility and our wonderful traders!”

Prophesies Were There Before the Rise

This was a significant rise considering that BitMEX, a crypto platform specializing in margin trading, is usually quiet on weekends like Sunday, May 12. Industry experts prophesied the surge in price for Bitcoin and possibly the high trading volumes.

On BitMEX, however, it seems margin traders were caught off-guard by the rising Bitcoin prices as $76 million of longs got wrecked.

“The market swings will continue that we know. I could never bring myself to pull shorts and longs. Just buy and cost average your losses over a set time and wait. You might win you might lose who knows.”

Perhaps, traders and the general investor community will look back; mark out May-12, noting that it was the day Bitcoin recovered after a 12-month bear grip of 2018. Bulls are back and Alex Krüger, a global markets analyst, is optimistic that prices will edge higher in days ahead.