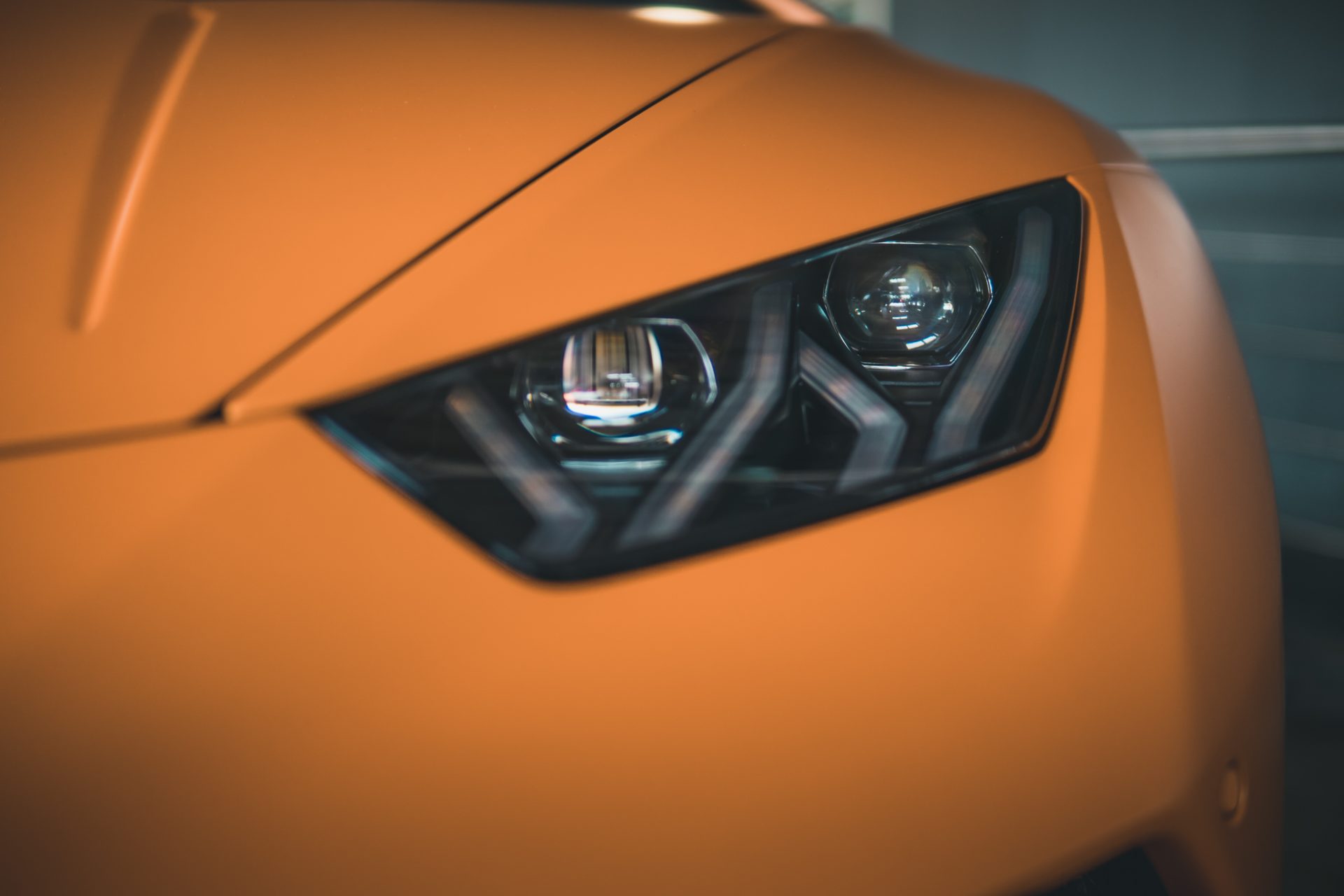 Last year, Soulja Boy released a track titled “Bitcoin”. Although the Chicago-based artist has since claimed that crypto’s glory days are in the rearview mirror, that track saw Drako spit fire about exotics, a pseudo-meme in the cryptocurrency community. Funnily enough, however, it appears that the “when Lambo?” meme and industry jokes of similar caliber are a tad too accurate.

According to a report from ABC News from Australia, a purple-esque Lamborghini Huracan, owned by a cryptocurrency entrepreneur, was found in a ditch near London last week. They claim that the car, valued at a cool $500,000 U.S., was discovered by Andrew Laurence, a local photographer & videographer, in one of London’s northern boroughs not 72 hours ago.

Per local media, which cited a post-mortem conducted by the local police bureau, the car fas found as seen above, with its driver-side door jammed against a crevice. At first, it wasn’t clear who owned the car, with Laurence speculating that it could have been an article owned by a Premier League footy player.

But, in a surprise turn of events, it was revealed that Michael Hudson of Bitstocks, a cryptocurrency investment advisory group, owned the car. He turned up to the scene as locals began to clamor. In a comment given to a local car Youtuber, who was documenting this odd imbroglio for his channel, Hudson noted that he lost control of his exotic due to water on the road, and decided to crash his car into a ditch instead of not hitting a pole, which could have caused serious bodily harm.

The Youtuber, Yianni Charalambous, who customizes cars for celebrities, noted that the Bitcoin investor stayed calm through this whole debacle, making it clear that he wasn’t under the influence of any illicit (in that context) substances.

Lambos Going Out Of Crypto Style?

Maybe, this could be the start of the Lambos & crypto movement fizzling out.

Last month, Jason Williams, a founding partner at Morgan Creek Digital Assets, took to his Twitter page, followed by an array of crypto’s most fervent investors, to claim he’s “going to do something that has never been done in crypto.” Williams, who is peers with Mark Yusko, the founder of the overarching Morgan Creek brand, and Anthony “Pomp” Pompliano, an anti-bank, pro-Bitcoin figure, noted that he wants to sell his neon orange Lamborghini Huracán for Bitcoin.

In a matter of a few hours, his tweet, first seen as a joke, garnered boatloads of traction on crypto’s secluded corner of Twitter. Armin Van Bitcoin, a pseudonymous Canadian enthusiast, noted that this was a “wise move,” accentuating his long-term belief in the flagship cryptocurrency.

Vivek joked that Williams should tokenize the car, likely referencing Pompliano’s sentiment that all securities and assets, whether it be stocks, bonds, real estate certificates, or otherwise, will be put onto blockchains eventually. Riccardo Spagni, a key member of the Monero community and a preeminent crypto commentator, echoed Armin’s thoughts on the move, adding that “Huracans are awful investments… it’s better to get rid of it.”

This prompted a response from the Morgan Creek Digital partner, who noted that he has “too many cars, not enough BTC honestly.” The rest of the comments under his fun tweet were similar to the aforementioned, as many zealots for the decentralized movement found this move to be more than logical.