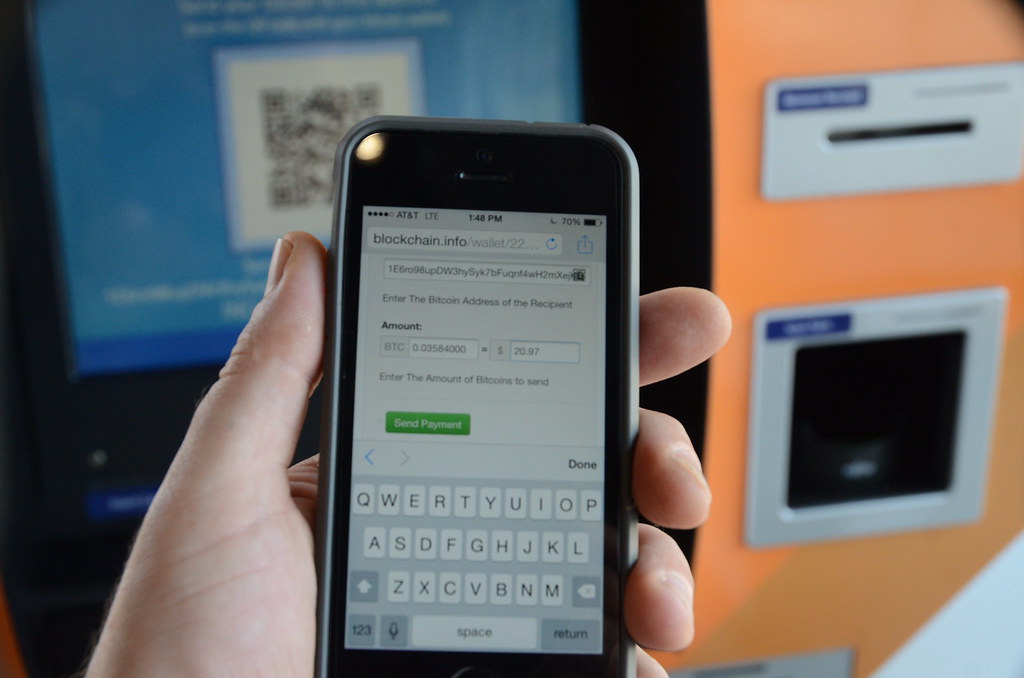 Recently Flexa and Gemini set the crypto world abuzz with the launch of their real-time crypto payment platform. Through Flexa’s Spedn, a crypto app, crypto owners can now spend their hard-earned Bitcoin (BTC) and crypto or Gemini Dollar at over 15 of US giant retailers including Nordstrom and Whole Foods. Speaking on the development, Tyler Winklevoss of Gemini said that “merchants who are currently subject to overly complex, expensive legacy systems of credit and debit cards stand to benefit significantly.”

As novel as this step towards crypto mass adoption is, many purists remain unconvinced that it is indeed a step towards the right direction. The pundits cite Flexa’s centralization as a negative aspect of the platform because, in crypto, the asset owners really should be the only reliable third parties.

The Short-Lived Forays of Bitcoin (BTC) And Crypto in Retail

The long-awaited nirvana of crypto mass adoption, that step where the world, chooses to utilize Bitcoin (BTC) and crypto rather than fiat for trades is still a long way off. In fact, when all the cards are placed on the table, it does seem that that journey is quickly running out of steam. In 2017, for instance, crypto merchant processing platforms such as Coinify, BitPay, and GoCoin, received over $411 million in September from traders. However, by May 2018, they only had received a paltry $60 million.

A study done by Chainalysis and cited by Reuters says that the amount processed by these intermediary firms stood at $96M in September 2018. Autonomous Next’s Lex Sokolin adds that “Bitcoin payments processing is seeing a slow but consistent decline.”

Indeed, many businesses that had taken up Bitcoin (BTC) and crypto payments during its exciting early stages have now ceased accepting it as a mode of payment. Expedia, the travel giant, for instance,, took on Bitcoin (BTC) payments in 2014 but had since then quietly declined crypto as settlement.

Stripe followed suit in early 2018, blaming the scalability hindrances of the Bitcoin network as the culprit. Steam, on the other hand, started accepting BTC on its Valve games distribution network in 2016 but  paused crypto payments decrying BTC’s volatility and high transaction fees.

Any non-retail-based use cases for Bitcoin (BTC) and crypto?

Most business that accepts Bitcoin (BTC) and crypto payments hardly hold any crypto themselves but depend on payment processors to change their crypto payments into acceptable fiat. No one, however, can blame them for this. Bitcoin needs to have stability in value to act as a medium of exchange in the retail industry. Its mainstream acceptance has also been dogged by its scalability problems. Joni Teves, a UBS strategist, asks that “one thing that would take bitcoin into the mainstream is scalability — is it able to process the value or volume of transactions that money tends to do?”

Most Bitcoin purists argue that the token’s use case in retail is declining because BTC was not designed to help its holders purchase that morning cuppa coffee. It is a deflationary asset, and just like Gold is; it is a store of value. Using it like fiat, consequently, is wasteful and expensive since its value increases over time.

Experts, hence, say that the volatile nature of the coins make it perfect for other non-retail-based use cases. Nevertheless, through the Lightning Network, the scalability hindrance may become a thing of the past nonetheless, since transactions are going to speed and cost less.