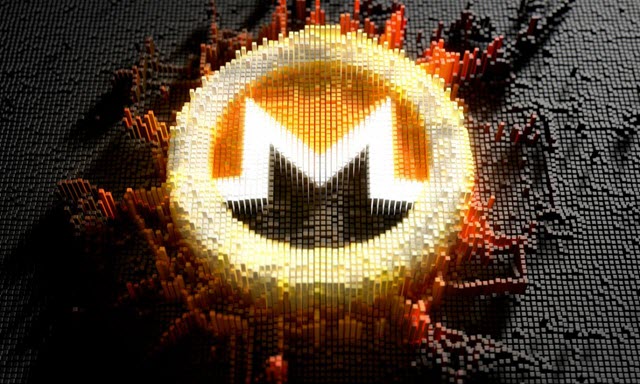 Monero Fees Drop to 0.0001 XMR on Binance and Bittrex After Hard Fork

The recent update of the Monero blockchain seems destined to be one of the most important for the community. Not only does Beryllium Bullet -the name given to the hard fork- improve the levels of anonymity and security but it is also a powerful tool in the future adoption of XMR by optimizing its mining algorithm to bring costs down to historic lows. 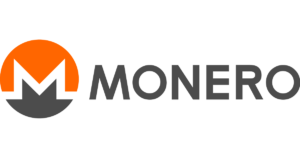 The new Beryllium Bullet has a “bulletproof” feature that lowers the size of a transaction from 18kb to 3.5kb. With this, a 96% reduction in fees is achieved, making the cryptocurrency not only attractive for those who seek confidentiality but also for those who prefer higher profitability and lower costs.

Also, the new hard fork improved the ASIC-Resistance of the Monero Blockchain, making Bitmain’s Monero ASICs unusable. Thanks to the confidence generated by this upgrade, XMR experienced a bullish streak of more than 5% on the fork’ s launch day.

The Bulletproof feature is a range proof optimization, which generates a cryptographic validation of the value of a transaction by proving that it is greater than zero and less than a randomly generated number.

After this fork was released, Bittrex, one of the most important exchanges in America, announced the reduction of the fees to 0.0001 XMR.

Update: With the Monero upgrade to Bulletproof transactions, @BittrexExchange has reduced the $XMR withdrawal fee to 0.0001 XMR. pic.twitter.com/9ea1wYR1is

Shortly after Bittrex’s announcement, Binance, the world’s largest Exchange published its decision also to reduce withdrawal fees to 0.0001 XMR. As a result, withdrawals after a trading session are practically 1 cent.

With the recent activation of Bulletproofs on #Monero, #Binance has lowered #XMR withdrawal fees to 0.0001 $XMR.
Thank you to the community for your feedback. pic.twitter.com/szVzaGiuE0

The community has taken the news as a positive sign for the future of this cryptocurrency. The decrease in fees has turned out to be the most popular feature of the new fork, surpassing the mentions of the new safety features it provides.

Several users were quite pleased with this price decrease. The outlook has been extremely positive for the cryptocurrency that managed to climb to number 10 on the global market cap, surpassing TRON (TRX) by 200 million dollars and surpassed byUSDT for the same amount

Right now Monero (XMR) is traded at around $104 per token. The total market cap of this privacy coin amounts over $ 1.7 Billion. The price has remained quite stable, but some analysts expect a bullish run given the strong support levels XMR has at current prices