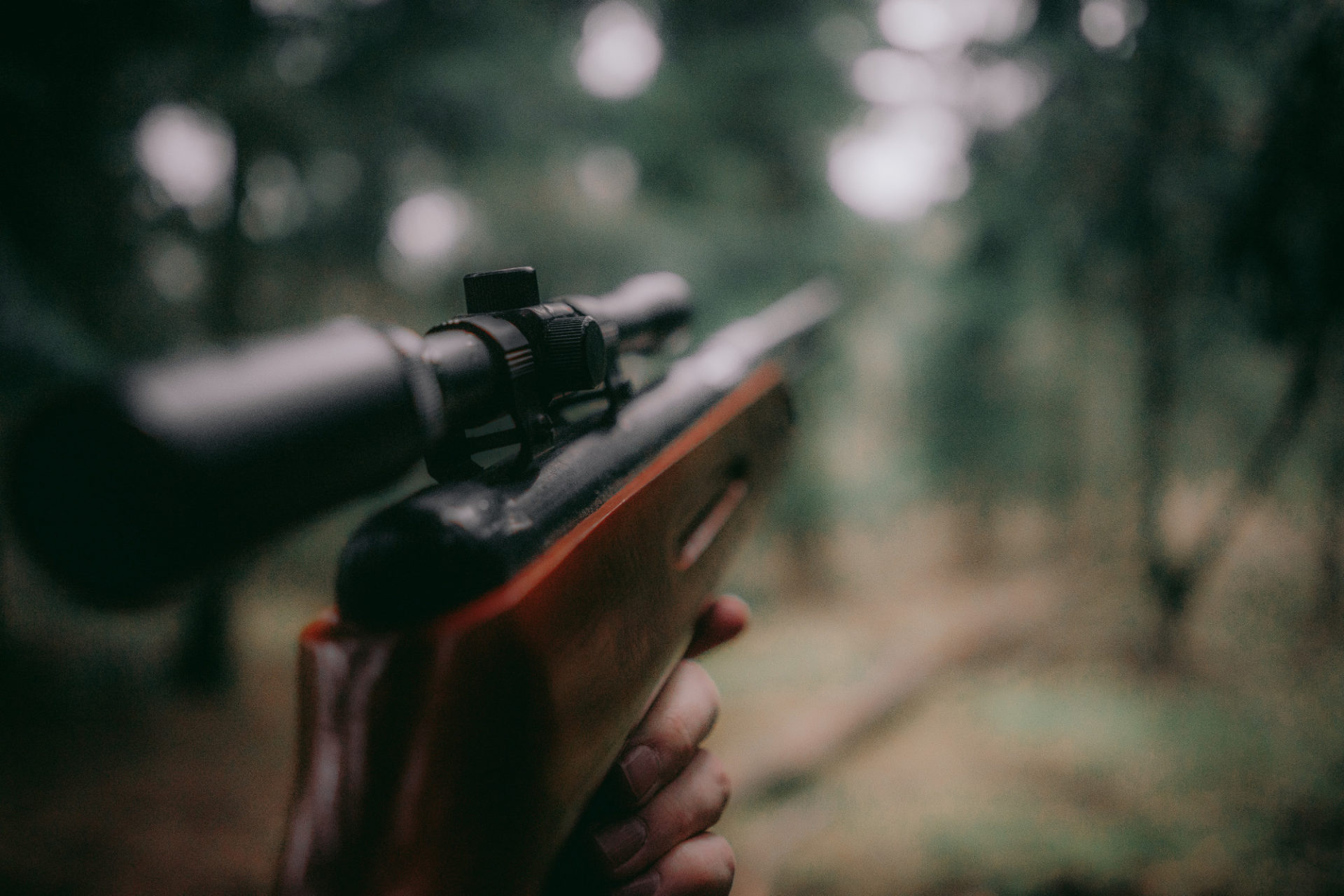 After months of toiling behind the scenes, as reported by Ethereum World News, Monero (XMR) developers breathed a sigh of relief on Thursday, when the popular blockchain saw its successful upgrade to v0.13.0.0., known as “Beryllium Bullet.” While there were many technical changes that the upgrade fixed, there were two fundamental changes to the privacy-centric ecosystem that stood out to consumers, like you or I.

Firstly, this upgrade saw the PoW-backed blockchain undergo a slight consensus mechanism shift, which was made in a bid to “curb any potential threat of ASICs and to preserve the ASIC resistance” of the network. This move follows the unexpected arrival of CryptoNight ASICs that nearly made GPU-focused Monero miners extinct, while also bringing up fears of the recentralization of the formerly well-decentralized network.

The second, arguably the more important improvement out of the two, was the introduction of a new protocol that has been dubbed “BulletProofs” by cybersecurity experts. This unique form of transaction, which utilizes zero-knowledge proofs (ZK-snarks), is a contemporary take on Monero’s previous privacy efforts that involved range proofs, Ring CT, and stealth addresses. By handling transaction data in a logarithmic, not linear manner, Bulletproof-enabled transactions are drastically smaller in computational size than their non-bulletproof-enabled counterparts.

Technical details aside, the bottom line is that this improvement protocol theoretically allows for a drastic reduction in fees incurred by Monero users, with some reports claiming that transaction fees could fall by upwards of 80% for the simplest form of bulletproof-enabled transactions alone.

After a long beta implementation on a developer testnet, Bulletproofs went live on Monero’s mainnet on October 18th, 2018.

Initially, it wasn’t clear how much this change benefited users, as crypto analytics sites had yet to update their charts to reflect the Beryllium Bullet blockchain upgrade. But, on Saturday, popular crypto-centric data aggregator CoinMetrics.io released a tweet to reveal that the introduction of Bulletproofs could be classified as a resounding success.

For one, the average XMR transaction has fallen to 3.7kb in size, which is an 80% reduction to the pre-fork average of 18.5kb. Seeing that the unique nature of Monero’s privacy system has resulted in a rapidly growing blockchain, this move to reduce the size of transactional data should be a welcome change for many XMR miners.

But, due to the nature of Monero’s transaction fee market, Bulletproofs didn’t only drastically reduce transaction sizes, but fees incurred by transactors as well. Again, per data compiled by CoinMetrics, the average Monero transaction fee has plummetted to $0.02 from $0.6 pre-fork, which may catalyze the adoption of the privacy-centric crypto asset in commerce and day-to-day use.

Average fee has plummeted from 60 cents to 2 cents https://t.co/V6Nwejuo6L pic.twitter.com/d6d8qYB8WU

Seeing the initial success that Bulletproofs had on the Monero network, maybe Charlie Lee, the founder of the Litecoin Project, may further plans to implement privacy technology onto the Litecoin blockchain, which is something that Lee has hinted at in the past.