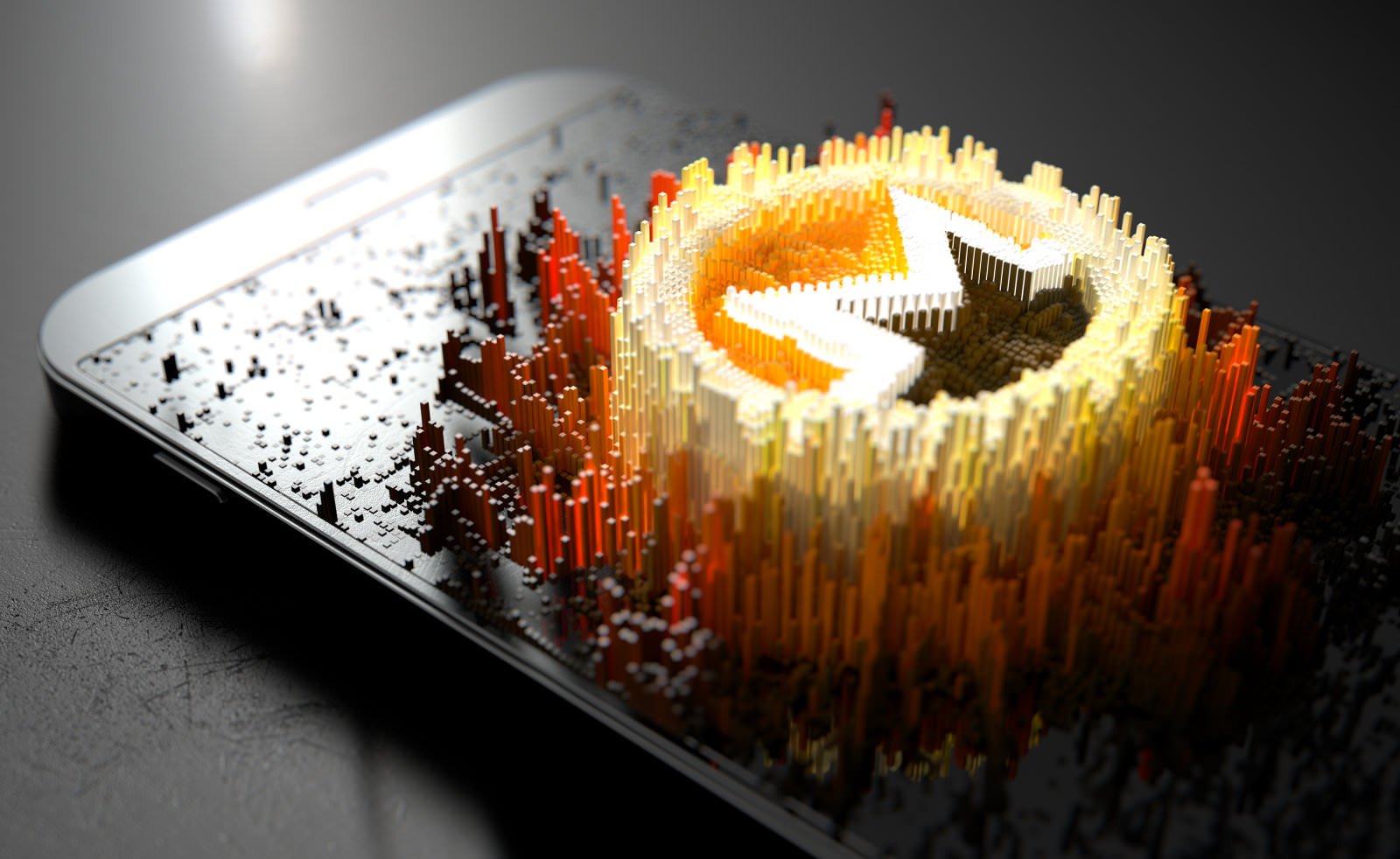 Critics often express their displeasure for the crypto industry by pointing out that this up and coming technology, specifically privacy coins like Monero, enables and aids illicit acts, like ransomware, cryptojacking, and money laundering. While the criticisms laid down are often over exaggerated, such as with the Wall Street Journal’s recent article highlighting the relationship between ‘dirty money’ and crypto assets, it would be fair to say that there is some truth in these fears and statements.

On Wednesday, via Monero’s official web page, Justin Ehrenhofer, who is a /r/cryptocurrency moderator,  active crypto and blockchain advocate, and intern at PriceWaterhouseCoopers, released a post to highlight the recently-instated Monero Malware Response Workgroup, which was evidently created in a bit to combat the crypto-focused malware that has become all to present throughout the globe.

As reported by Ethereum World News on multiple occasions, despite the Monero team’s good intentions, the crypto asset of their creation has been the topic of focus of many computer viruses over this industry’s recent history. For one, the PoW mining system that the Monero blockchain utilizes is easy to install, which has allowed UNICEF Australia and Change.org to accept donations through the optional act of contributing computational resources.

But on the other end of the spectrum, malicious actors have packaged XMR mining into viruses that then get distributed across the web to unsuspecting consumers, like you or I. Some analysts claim that Coinhive, the primary method for hackers to illegally harness consumer-owned computational power, rakes in over $120,000 in XMR each month, with a majority of those funds likely put in the hands of anonymous individuals with questionable intent.

Moreover, as alluded to earlier, hackers occasionally post hefty XMR ransoms in exchange for the decryption keys to files, in an act that has been dubbed “ransomware.”

The issue of rampant internet ransom has become so widespread, that even the Professional Golfers Association of America (PGA) fell victim to one of these attacks in early August, locking and subsequently destroying valuable computer assets on the virus’ path to illegally garner some crypto.

This, of course, is something that this nascent industry can’t tolerate. So, in response to these heinous actions, Ehrenhofer openly called out these wrongdoings, writing:

In a bid to improve the public image of the cryptosphere and to quash the hackers and malicious actors in this industry, the community has banded together to create the aforementioned Monero Malware Response Workgroup, which will be an integral part of the volunteer organization. The website will contain a set of resources that will explain the basics of Monero and mining, while also providing tutorials on how to remove and stop cryptojacking and ransomware.

Although this may sound complicated, it was made clear that this resource is aimed at the common consumer, with the aforementioned /r/cryptocurrency moderator noting:

The website is purposefully approachable to absolute newcomers so that anyone can understand, though it offers actionable information that novices and experts alike can follow. It’s our mission to resolve an unfortunate situation as well as possible.

While this will undoubtedly be a great asset for the public at large, Ehrenhofer added that there is still a ways to go, as the Monero team can’t entirely eliminate malicious mining. But then again, this value of this resource shouldn’t be understated, as education will be one of the catalysts that drive this industry to new heights yet again.