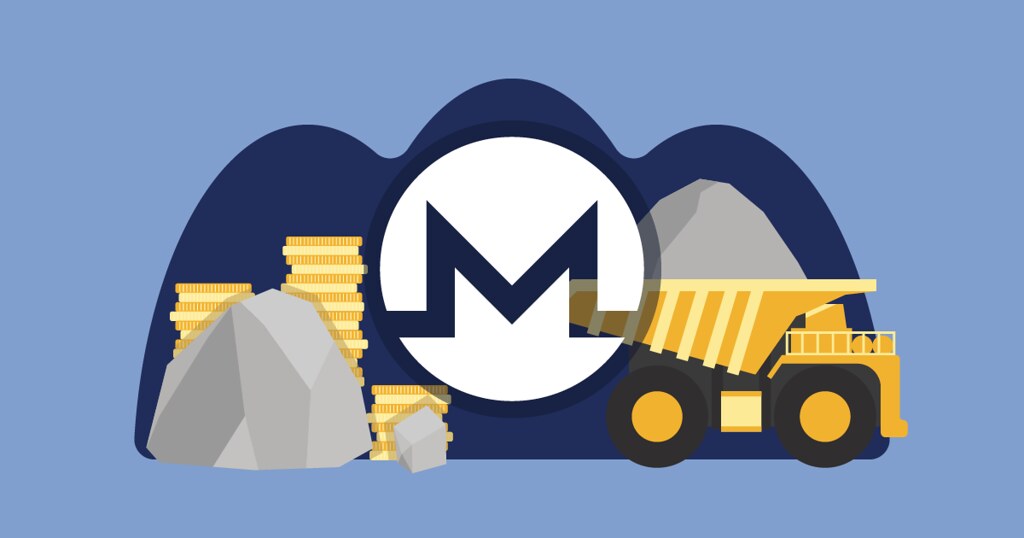 Monero (XMR), the leading privacy-focused crypto, has recorded another milestone by having a lower inflation rate than that of Bitcoin (BTC). Notably, Monero’s inflation reduces at a higher rate compared to that of Bitcoin due to the coin’s emission curve.

In the past, the fall has been moving towards converging with that of Bitcoin but, after converging, Monero’s inflation rate is now lower than Bitcoin’s.

As noted by a Redditor:

“Monero’s inflation rate [has] dropped below that of BTC. Most altcoin “halvening” are hugely hyped, leading to volatility, pumps and crashes. Monero doesn’t get hyped like that because the emission rate drops smoothly with every block, making it less rough and disruptive for miners that otherwise suffer abrupt profitability changes. As a result, few think about how scarce it is, For example, LTC’s laving is being celebrated but it is still halving behind Bitcoin. There are fewer reminders that the scarcity is always increasing so I am writing this as a reminder.”

Bitcoin and Monero follow different paths when it comes to halving and inflation rates. Bitcoin, for example, has a hard capitalization while Monero uses tail emission. Interestingly, some crypto enthusiasts consider the difference to be the differentiating factor between BTC, XMR, and gold.

While they consider the cryptos to be similar “in the next 15 years, later Bitcoin will part away from gold and Monero.”

Also, some consider the lower inflation rate to be temporary. “The Monero inflation rate will be below BTC until May 2020, and then forever higher,” noted Printer-Pam, a Redditor.

Interestingly, a lower inflation rate for Monero may translate to a higher valuation. Therefore, considering the inflation metric, Monero will continue to increase against Bitcoin in the future.

All XMR Blocks Will Be Mined By Mid-2020

The difference between BTC and XMR is evident in the mining structure. Although both use the Proof-of-Work algorithm, all Monero blocks will be mined by May 2020 while Bitcoin’s last block will be mined 100 years from today.

Unlike BTC which as a hard supply once all Bitcoins are extracted, Monero will continue to release 0.6 XMR/minute as block reward even after the last block has been mined.

“Miners need an incentive Because of the dynamic block size, completion between miners will cause fees to decrease. If mining is not profitable due to a high cost and low reward, miners lose their incentive and will stop mining, reducing the security of the network. Tail emission ensures that a dynamic block size and fee market can develop.”

Tail emission is a supply system that prevents block rewards from falling to zero even after the last block has been mined.

Over time, the correlation between BTC and XMR has been strong and positive. According to observers, as Bitcoin moves towards the start of a bull run, Monero will also appreciate in equal measure.

Surprisingly, Monero’s inflation rate will only stay above Bitcoin’s for only a decade from 2019 to 2027/2028.

According to a Redditor:

“In 2019, the XMR money supply will get close to Bitcoin’s money supply (gap<million coins), then the gap will grow again to nearly 2 million coins by 2027/2028 before it shrinks again. In 2040, we [will] see the intersection point of identical coin supply for Monero and Bitcoin (both nearly 21 million coins).”