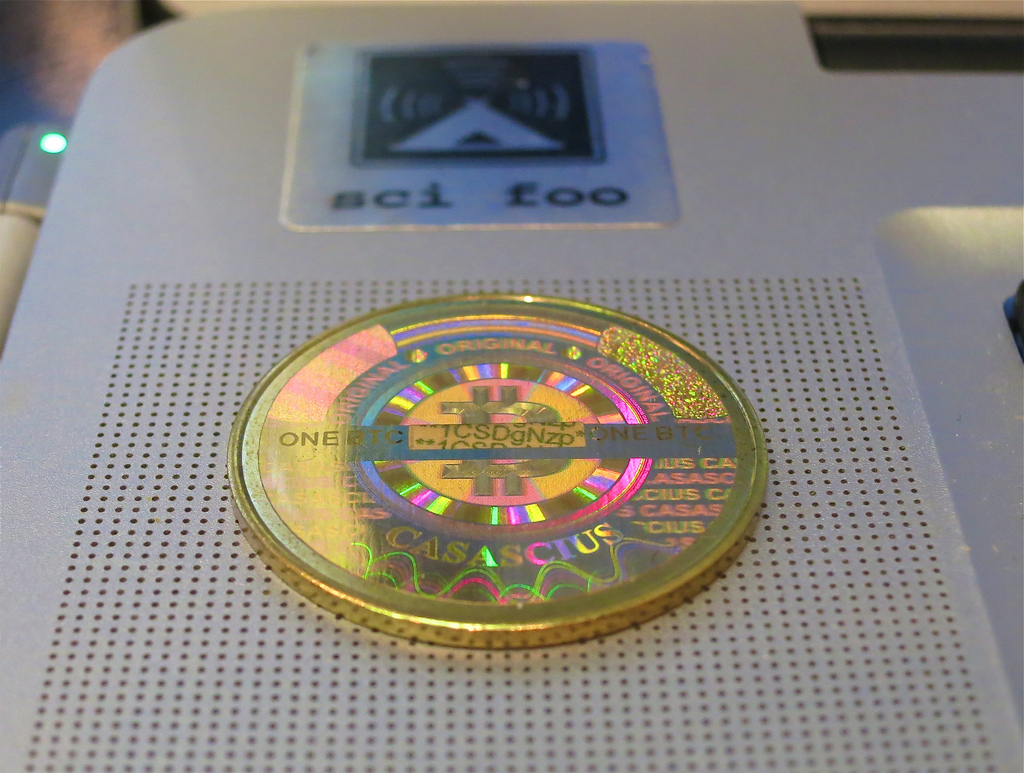 VanEck Director: Bitcoin (BTC) could be a solution For US Inflation Issue

Inflation has been one of the primary factors that have crumbled economies over the past decades, with the recent situation in Venezuela and Mozambique shedding light on its effects. Countries suffering from hyperinflation have seen their citizens turn to cryptocurrencies to hedge against inflation, and the Director of VanEck believes Bitcoin could be the solution if the same thing happens in the US.

The Director of VanEck, one of the companies looking to launch a Bitcoin ETF, Gabor Gurbacs, is of the view that when inflation comes to the United States, Bitcoin could be one of the solutions to it. Through a tweet, the director says “I learned not ever to underestimate the United States. The U.S. is where some of the most ingenious, down to earth and hardworking people live, invent and build their futures. When inflation becomes a major issue, the U.S. will find a way out. And it might be related to Bitcoin.”

In a tweet referring to the limited amount of BTC, the VanEck exec stated that scarcity is the means and abundance is the end, implying that the scarce nature of Bitcoin could lead to wealth and ultimately curb any inflation effects on an economy.

Gurbacs has been impressed by the resilience of Bitcoin and other cryptocurrencies despite the challenges they face from regulators and financial bodies all over the world. He notes that “Bitcoin and many crypto projects continue to live despite heavy regulatory, financial, corporate and media pressures. We don’t have it easy, but nothing easy is worth having. The builders, innovators and hustlers will be remembered. Stay hungry and “don’t settle.”

Crypto Is Suitable For Hedging Inflation

Gurbacs is not the only with this view. The general feeling around the cryptocurrency space is that Bitcoin was designed to counter, hence the reason why Satoshi created only 21 million coins.

The fact that Bitcoin is not tied to any national currency means that it cannot be affected when any fiat currency becomes inflated. When a user purchases or receives crypto for a certain amount, they can cash them in for their local fiat currency, and this would effectively override devaluation of their currency.

The economic woes in Venezuela, Zimbabwe, and Greece have all seen people use cryptocurrency as a store of value so that they don’t lose their wealth due to inflation. According to some cryptocurrency experts, Bitcoin could also be used to hedge against a cashless society. In a post by Hasu, the rise of cashless society will most likely lead to people becoming more vulnerable to surveillance, financial control, and authoritarianism.

Hasu strongly believes that Bitcoin could help stop all that since it has features that make it impossible for government bodies to control the people’s finances and have authority over them.

Also Read: Patience, Bitcoin Will Overcome the Pushback from Banks and Governments

This point was also made by Arthur Hayes, the CEO of crypto platform BitMex. Hayes said that the decentralized nature of Bitcoin and other cryptocurrencies would protect people from cashless systems which are perfectly designed to collect user data and grant the government control over their finances.

While there have been calls amongst some crypto enthusiasts for the increase in the total supply of Bitcoin, a large section of the industry believes that the 21 million cap is perfect as it ensures that Bitcoin would have a long-term value.