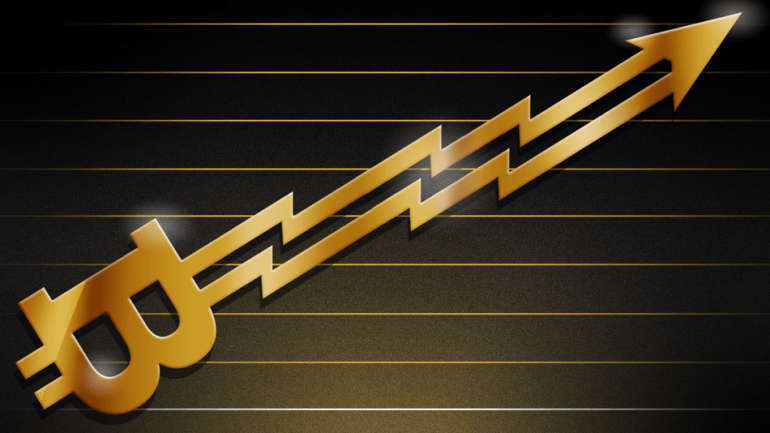 The hype around BTC and the whole alt season is unquestionable. Every enthusiast who interacts with the community through social networks must know that the ecosystem is breathing a green air.

This enthusiasm is not deliberate, most of the cryptocurrencies seem to have started a bullish stage, or at least it seems that the bears have lost much of their influence.

This widespread behavior has provoked a wave of optimism and positive feedback from analysts, traders and crypto enthusiasts in general, and to measure market sentiment, Willy Woo, a popular CT account surveyed an important group of influencers to find out how bullish they were.

The results were obvious, however they serve to cement the enthusiasm of the community. An overwhelming majority of influencers expressed confidence that BTC has already bottomed and only 4 out of 17 commented that they were not so confident. The tweet below is the first of a thread

Among the bullish who replied first it is possible to name Mike novogratz (Who said to be 85% positive that BTC bottomed), Kraken Founder Jesee Powel (90%), Erik Voorhees from Shapeshift (85%). Anthony Pompliano of Morgan Creek Capital (75%).

Among the most popular bears we have trader and youtuber Tone Vays (40%) Vinny Lingham (30%) and Nouriel Roubini (just kidding).

The list later grew, adding more experts, almost all of them bullish. Alistair Milne, Whale Panda and Tom Lee shared their impressions, with 91%, 90% and 80% respectively.

Other accounts also invited themselves to the party by sharing their views. They were all bullish.

BTC is Bullish for Technical and Fundamental Analysts

Bullish sentiment is not just a Twitter phenomenon. From the point of view of technical analysis, the indicators seem to point to an early bullrun. In fact, some analysts like Tom Lee and Willy Woo use this tool to support their opinions.

However others like Mike Novogratz and Anthony Pompliano believe more in fundamental analysis, and have constantly mentioned that the different cases and developments of technologies around BTC are what give the token its true value.

Also, in addition to experts and influencers, the emotion has reached the general public. Google searches related to BTC have maintained important levels of popularity.

Right now BTC is on a bullish trend. During the last week it went from 5k to 5.6k which seems to be a good reason for such a positive sentiment