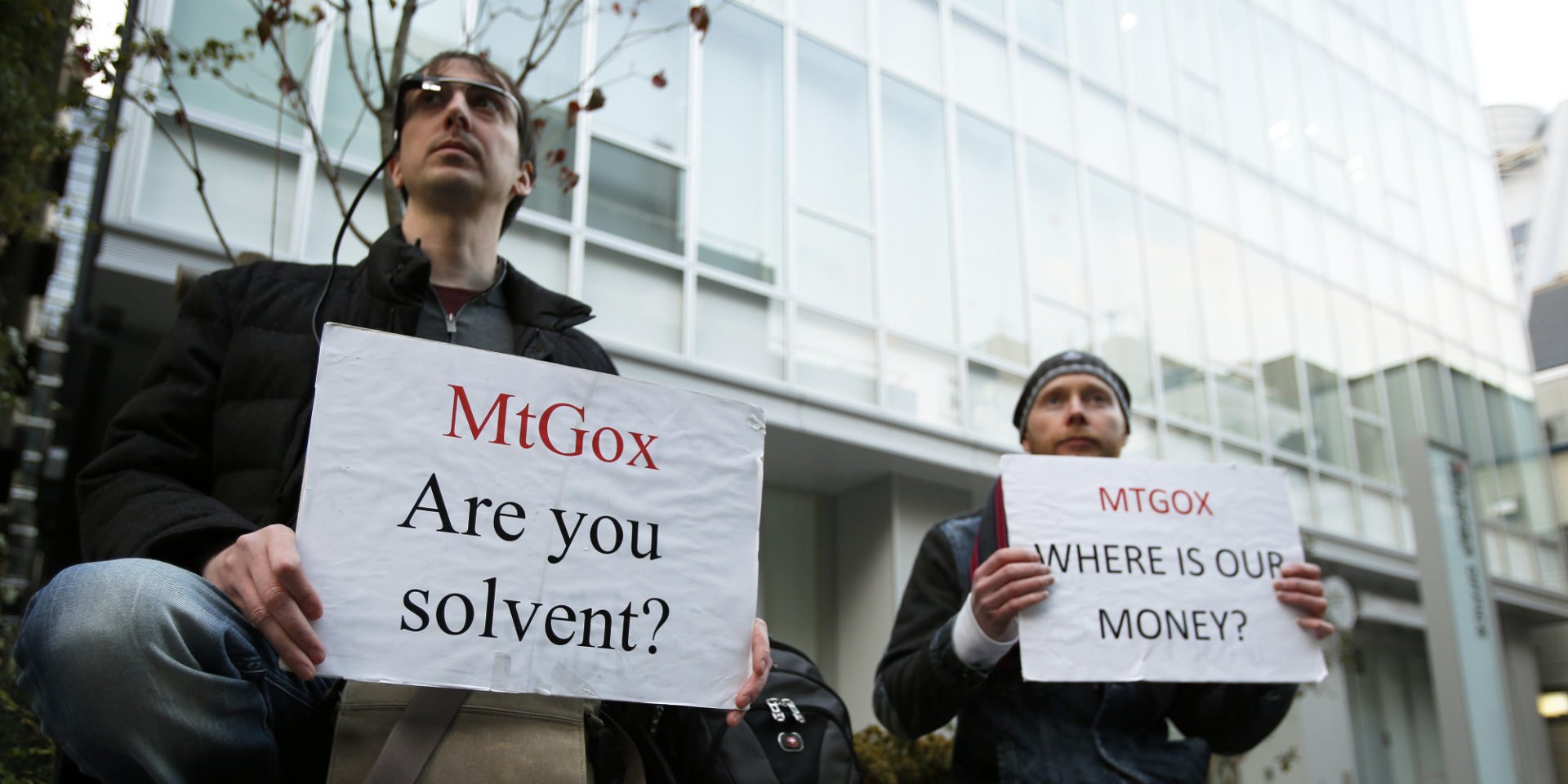 After years of legal and communicational struggles, the victims of the Mt Gox hack seem to have won a battle in this fierce war for a refund of their investments in cryptocurrencies.

On June 22, 2018, the decision of a Tokyo Court to approve the Announcement of Commencement of Civil Rehabilitation Proceedings was made public. In it, The Court acknowledges the petition prepared by some of the creditors of Mt Gox for recognition of their rights as valued in cryptocurrencies.

This new event is widely beneficial for all traders — Mt Gox victims and not— as it would prevent a possible mass selling of cryptos by the Mt Gox Bankruptcy Trustee, Mr. Nobuaki Kobayashi.

Previously, Mr. Nobuaki had made a series of massive sales of BTC and BCH with the goal of converting them into fiat money to reimburse investors for the money spent in buying BTC and BCH before the Mt Gox attack.

It is important to note that since the Hack, Bitcoin has grown in value exponentially, so a refund in Fiat money represents a potential profit loss for investors.

This situation sparked a movement that sought to get Mt Gox to reimburse account holders for their funds in crypto rather than traditional money. This goal, in addition to being a personal claim of each victim, also represents an important step for the crypto ecosystem as it recognizes the financial and legal value of cryptocurrencies in the world of financial investments.

While it may be true that  some analysts  pointed out that the massive sales made by Mr. Nobuaki Kobayashi were the cause of several significant falls in the price of Bitcoin (BTC), it is also important to note that in previous statements, the Mt Gox Bankruptcy Trustee mentioned that such sales happened OTC not affecting the traditional behavior of the crypto markets:

As in sales from December 2017 to February 2018, upon consultation with cryptocurrency 6 transaction experts, [I sold] Bitcoin and Bitcoin Cash … in a manner that had no effect on market price and not by ordinary sale on an exchange, while ensuring the security of the transaction to the extent possible.

Mt Gox Victims May Be Approaching a Happy Ending

The process to receive the funds in cryptos is very delicate, but it is worth it for all users. According to the official document, the interested parties will have until the end of October this year to submit all requirements:

“The schedule going forward for the Civil Rehabilitation Proceedings is as follows:

(1) Meeting for reporting the status of property and submission deadline for a report under Article 125 of the Civil Rehabilitation Act: September 26, 2018

(3) Submission deadline for inventory of assets and balance sheets: October 27, 2018

(4) Submission deadline for statement of approval or disapproval: 2 January 24, 2019

*This schedule is subject to change as the civil rehabilitation proceedings progress”.

Crypto vs Fiat: Why Laws Matter

The difference between bankruptcy and civil rehabilitation procedures is mainly related to authority and the determination of responsibility, but the most important of all is the one based on the effect of monetary and non-monetary interests (the characteristic that would allow the restitution of cryptocurrency and not fiat).

The amount of voting rights of Bitcoin creditors for resolutions on the proposed rehabilitation plan is based on the valuation of Bitcoins as at the time of commencement of the civil rehabilitation proceedings.

This is good news for the markets, providing a certain level of peace of mind for those who feared a new massive sale of cryptocurrency by the “Mt Gox Bitcoin Whale.”