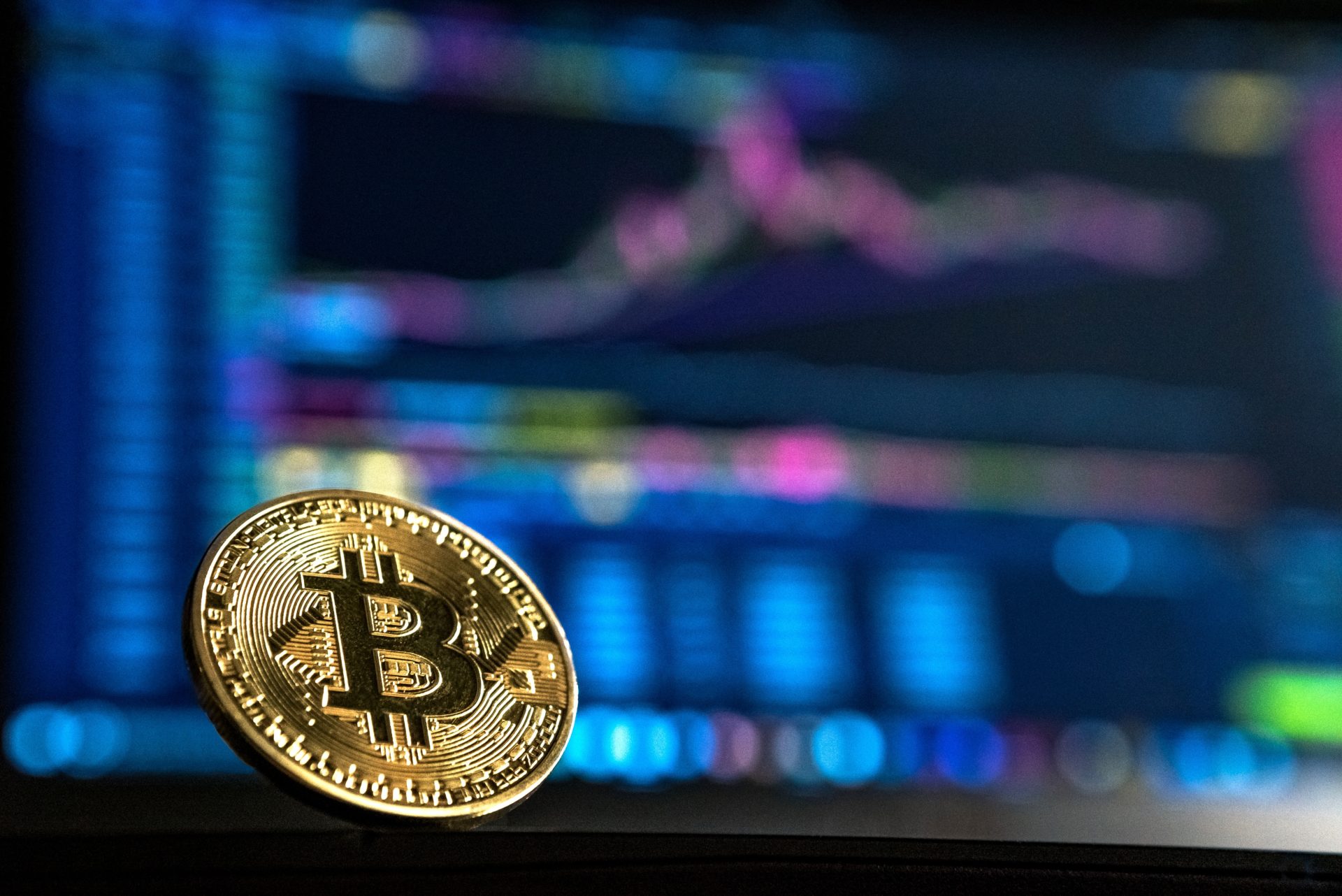 As reported by Ethereum World News previously, Mt.Gox, the now-infamous exchange that was hacked for over 800,000 BTC, has just commenced its civil rehabilitation claiming process. Per an official document from the exchange’s legal proceedings, victims of the hack can finally make claims over the over 170,000 BTC and BCH that have become a part of the Japanese court case.

To facilitate this process, Nobuaki Kobayashi, the trustee of the legal process, released an online tool that guides prospective claimants through the process of issuing a claim, which requires creditors to submit legal documents and proof that pertain to the matter.

It is important to note, however, that at the time of the original announcement, only individual traders were allowed to participate in this process, with Mt.Gox traders affiliated with any corporations or firms having to sit on their hands until further notice. But as revealed in a recently-posted announcement, corporate traders can now make claims via the same aforementioned process.

According to the announcement, creditors of the exchange, whether from a corporate or retail background, will have until October 22nd to file claims, at which point the online tool, along with the offline claiming process, will be closed.

Following the October 22nd deadline, all the civil rehabilitation requests will be submitted to Japanese courts by February 14, 2019, at the latest. And pending judicial approval, the rest of Mt.Gox’s liquid assets, such as the aforementioned BTC and BCH holdings, will be distributed among the bona fide claimants.

Although this is evidently a positive development in the five-year Mt.Gox debacle, some fear that once payouts start going out, that the market may crash as a result of a potential mass liquidation event.

Payouts May “Completely Crash The Market”

Speaking with The Telegraph, Kim Nilsson, a former Mt.Gox trader who “spearheaded the investigation into the exchange’s bankruptcy,” claimed that a lack of demand to buy thousands of Bitcoin from the Mt.Gox case could “completely crash the market.”

He explained that if anybody or any group of individuals ever tried to liquidate Mt.Gox’s holdings to do payouts in fiat currencies, the market would crash. He based his prediction on the fact that there may not be enough demand for 170,000 BTC and BCH, so the selling of these digital assets would topple order books, pushing down the price of crypto assets across the board.

But he went on to add that all hope isn’t lost, stating:

It’s possible some people would try to instantly sell the Bitcoins as soon as they receive them, but it would probably be less than 100pc of the people doing it.

Regardless, Nilsson also pointed out that many creditors will be happy either which way, as their funds turned into an appreciating investment and that it’s “free money,” even though payouts have been withheld for “a number of years.”