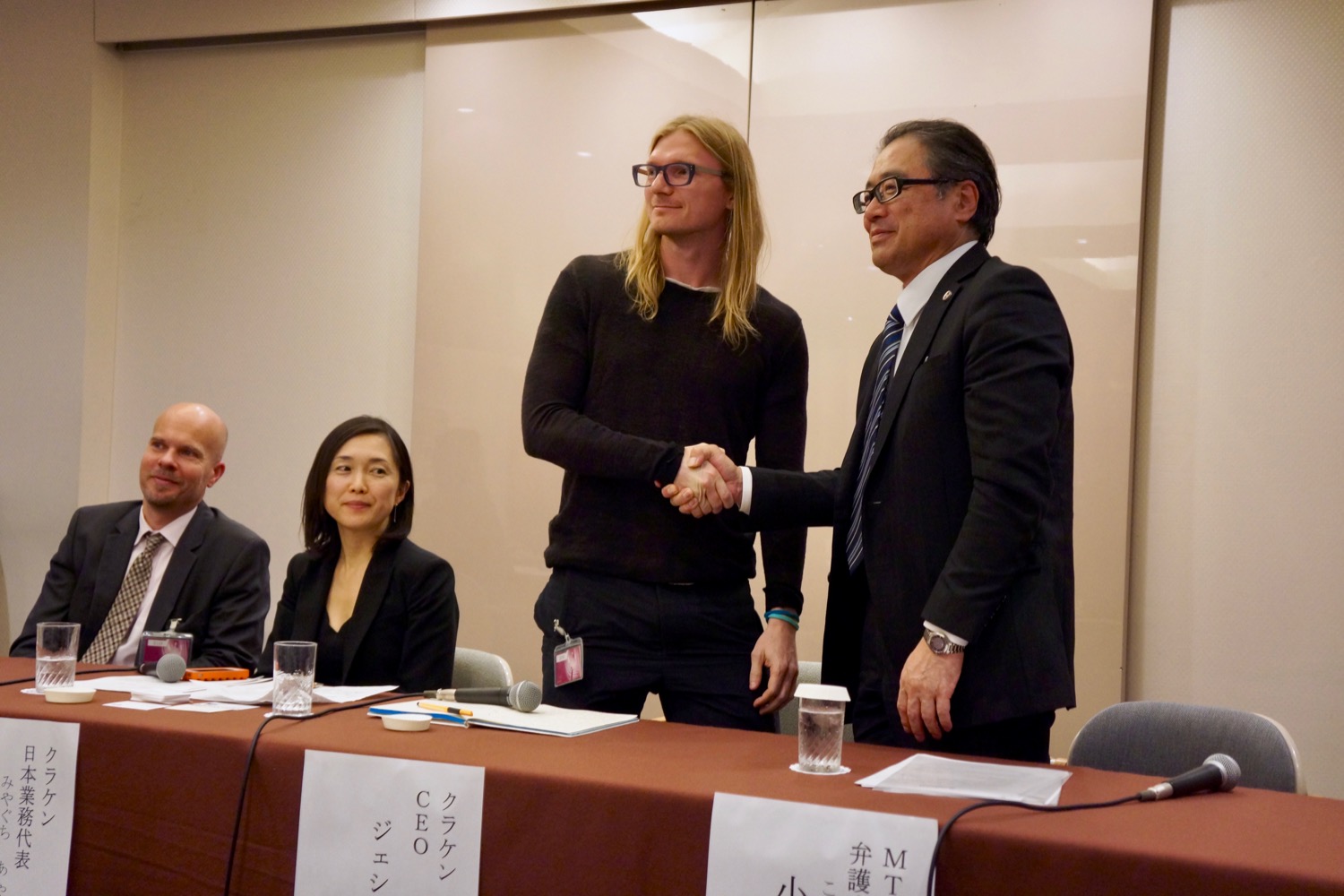 The activities of Nobuaki Kobayashi, the Mt Gox bankruptcy trustee -also known as the MtGox Whale-, have been carefully followed by the community of crypto users, not only because of the impact they could have on the victims of the most famous hack in the history of crypto-mint, but also because he could affect the performance of the general market in just a few clicks.

At the end of December 2017 and during the first months of 2018, an intense debate took place in the crypto community after the discovery of a correlation between a series of unexplained falls in BTC prices and sales of Bitcoin and Bitcoin Cash reported by Nobuaki.

Many media and expert analysts pointed out that such a relationship was no coincidence and that the MtGox Trustee was responsible for the bearish streak that led the bitcoin to experience a drop of almost 50% echoed by the rest of the altcoins.

However, Nobuaki Kobayashi responded to these accusations stating that he should not be blamed for the bearish trend since the sales he made could not be reflected in the graphs of the exchanges as they were made Over The Counter.

“Following consultation with cryptocurrency experts, I sold BTC and BCC, not by an ordinary sale through the BTC/BCC exchange, but in a manner that would avoid affecting the market price, while ensuring the security of the transaction to the extent possible.

Nevertheless, it seems that Nobuaki Kobayashi was not completely honest. A new set of court documents revealed by GoxDox, show that despite the recommendations of advisers and Kraken Exchange, Nobuaki Kobayashi rejected the idea of selling Bitcoins OTC and unconsultingly sold a significant amount of Bitcoins on BITPoint. BITPoint promotes itself in the following way:

“BITPoint Hong Kong is the leading provider for digital assets trading platform in Asia. We are based in Hong Kong and is a subsidiary of Bit Point Japan www.bitpoint.co.jp/, which is the first listed digital asset exchange in Asia, under the parent company Remix Point Inc. (JP:3825) www.remixpoint.co.jp/”

This conduct was previously discussed by Jesse Powell on Reddit 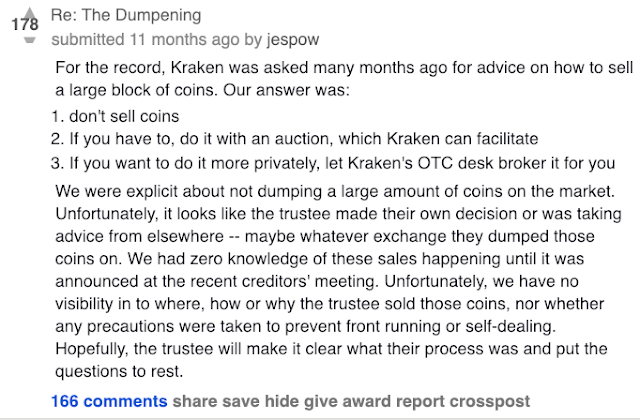 According to TrustNodes, a team of experts who have followed the case since its inception says that after the discovery of these documents it is undeniable that the liquidation of crypto coins made by Nobuaki Kobayashi had a decisive influence on the end of the 2017 bullish streak:

“The new data from the trustee’s bank book coupled with BTC’s price declines in May/June 2018 indicate that the method BitPoint used to conduct the sale affected price discovery. In other words, BitPoint sold on an exchange and not OTC.”

So far, Mr. Nobuaki Kobayashi has not said any comments that confirm or deny these new findings.