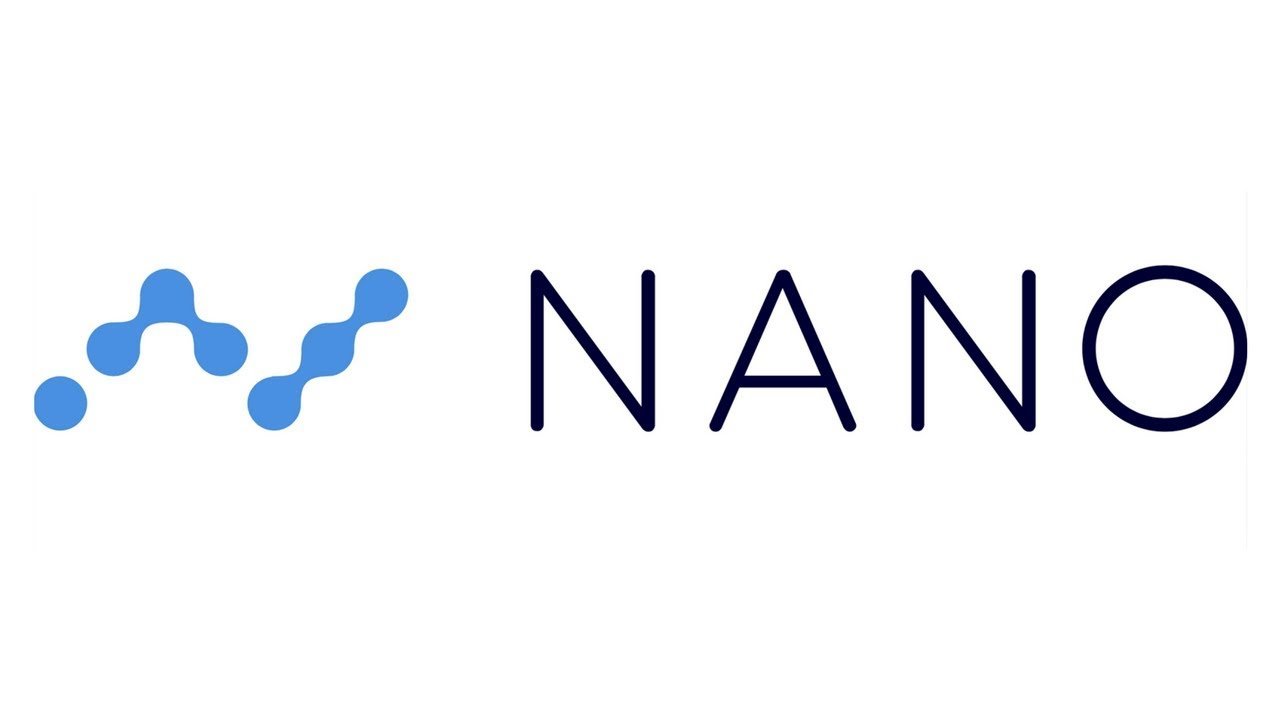 Tipping Nano (NANO) on Twitter to other fellow users just become easier using the Nano Tip Bot (@NanoTipBot). This means that the popular social media coin known as Reddcoin (RDD) just got some competition in the industry of tipping users on social media. Before the Nano announcement of the tip bot less than 24 hours ago, Reddcoin enjoyed some dominance in this aspect of social media tipping.

This will tip 0.0001 NANO to Ethereum World News on twitter from your profile.

This news has been well received by the NANO community which is also excited about the project’s new roadmap. One of the main objectives on the roadmap, is the adoption of NANO in real life situations as can be seen with the Twitter tip bot. Another real life application the Nano development team is working on, is the acceptance of Nano as a payment for goods and services by merchants around the globe. The development team is working with cloud providers to develop a horizontally scalable cloud infrastructure for merchants, exchanges, and financial service providers. Nano aimes to become a global currency with instantaneous transactions with zero fees, 100% secure and on a decentralized network.

Nano is also developing a plug and play solution for point of sale terminals for vendors and mobile platforms. The project has also increased the liquidity of the coin by having it listed on KuCoin, Nanex, OKEx and Binance. The team is also working on what is known as Fiat On-Ramp. This is in an attempt at making Nano a global currency by making it easy for direct transfer between Nano and regular fiat currencies (USD, BRL, EUR, JPY, KRW, etc).

The project also has a desktop wallet in the beta phase of testing. Its iOS wallet, has entered Release Candidate status and is being prepared for release in the coming versions. The iOS version has been distributed to 9,000+ testers already. The Android version is also in the beta phase and available on the Google Play Store.

The Nano development team is also working on two impressive endeavors of having Smart Cards (similar to those being used by Credit card companies) and Hardware wallet compatibility.

Current price analysis puts NANO at $4.95 at the moment of writing this. The crypto markets have been a bit shaky due to a declining Bitcoin (BTC) that is currently priced at $6,625. Some traders are waiting fro the ominous $5,000 to put more money in the market, whereas some are buying in in bits as BTC declines.