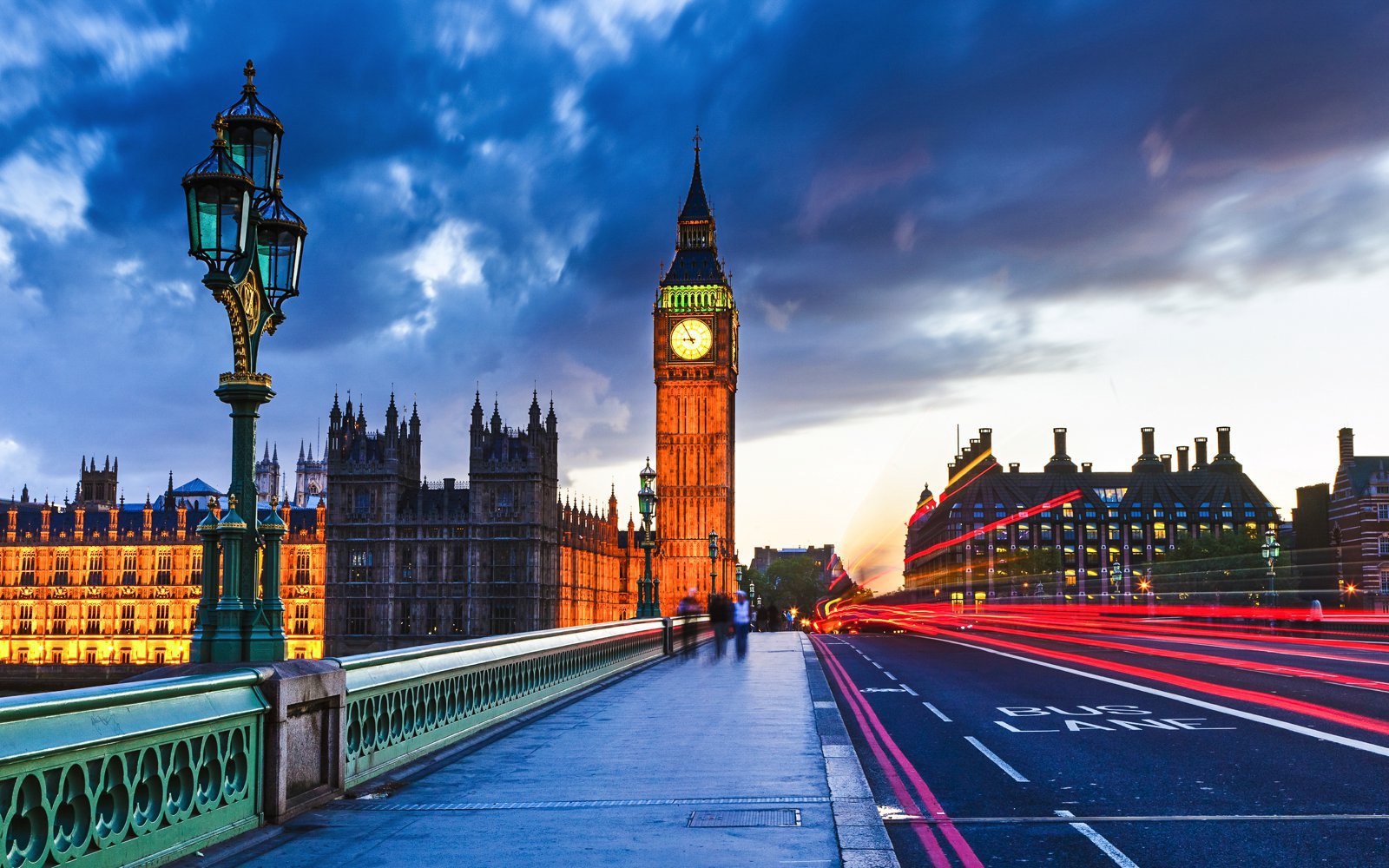 On the 7th of August, the London Block Exchange (LBX) teamed up with NANO to offer the first paring of Nano (NANO) with the GBP (British Pound). The LBX exchange allows users to also access their UK bank accounts in an efficient manner. To celebrate the listing of NANO on the exchange, LBX is launching the first ever UK Crypto hunt in London.

The treasure will be a Ledger Nano S that will be pre-loaded with £5,000 (Approximately $6,350) worth of NANO. LBX has issued the following instructions as to how the treasure hunt works:

London Block Exchange will release a series of FIVE cryptic riddles across various media channels over the next few weeks. The clues will hint at a special location in London and to win you’ll need to solve them and work out the winning password – which is written at the secret location. Clues have been deliberately constructed to have hidden/double meanings and every riddle has been carefully designed to become progressively easier to solve… so read them very carefully!

The first clue has already been provided by LBX:

Enter the dragon, ten corners his lair
where 18th century stories are told
of traders and drinking,
of silver, of gold,
the riches in Nano are what you’ll find there

The second clue has also been released:

Head East from the beast that bears different form to the nine of its siblings in circular track. This journey will take you from cold towards warm, an indelible scripture, a linguistic picture; Go 17 forward and then look 4 back.

Anyone who cracks any of the 5 riddles will need to do the following to claim the prize.

Nano Community creates website (NanoMate.co) to introduce anyone to Nano

Angus Russell, who is a software developer, has created a website that makes it easy for anyone to introduce their friends and family to NANO. All you have to do is send any of your non-crypto savvy friends and family some NANO via the site and they will receive a step-by-step guide as to how to retrieve it.

More information can be found on NanoMate.co.