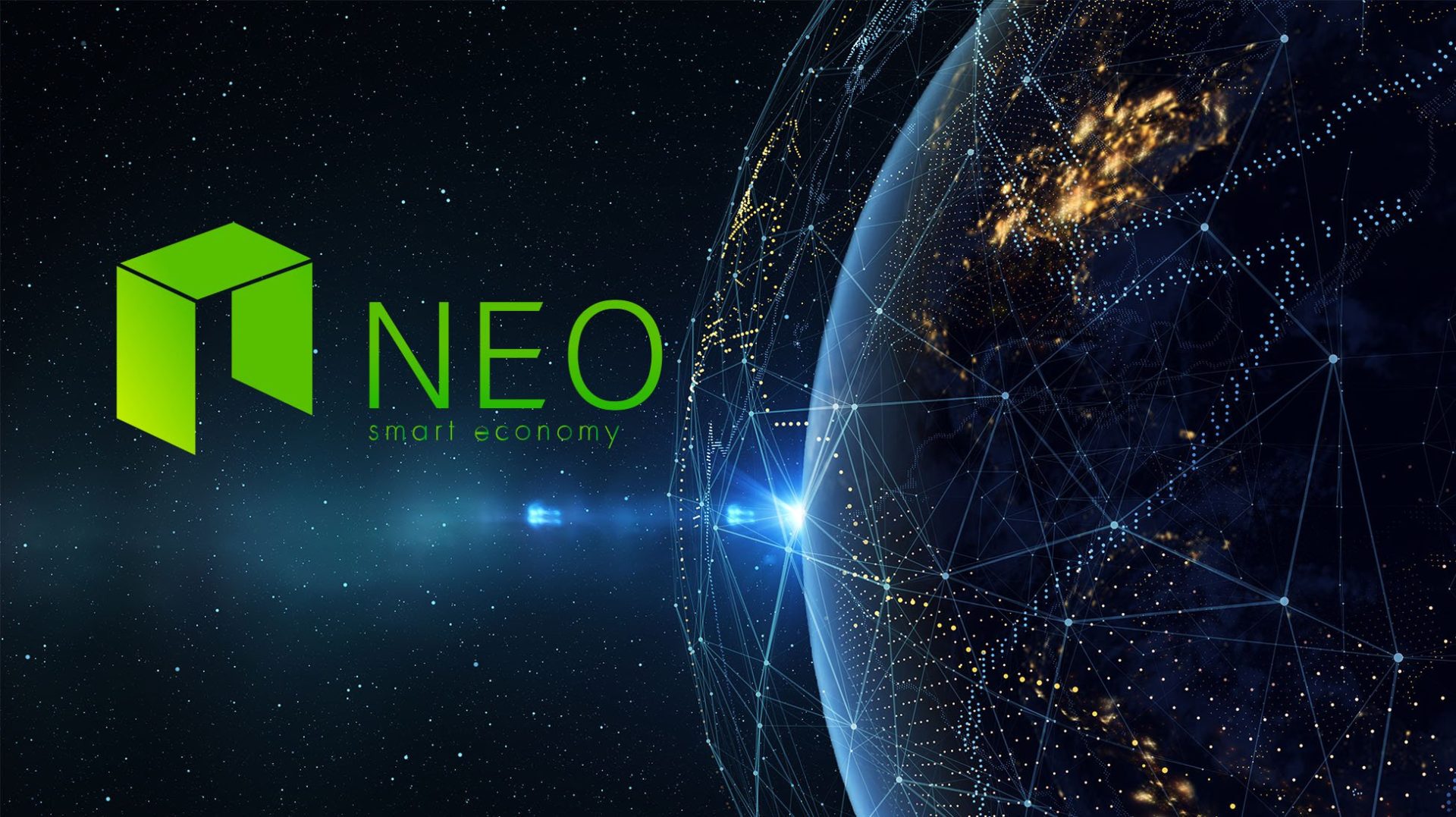 Details of NEO 3.0 to be Announced Next Month. Cofounder Says It’ll Be “An Entirely New Version”

Good news for the community of followers, traders, and users of the Chinese blockchain NEO! Despite the sharp drop in prices experienced not only during 2018 but during the last few days, the development team of this technology is actively working on a product improvement which will hopefully be announced next month.

According to official information, the team of the project dubbed as the “Chinese Ethereum” will be revealing the details of NEO 3.0 during its second Seattle DevCon on February 16, 2019. In this event they will also demonstrate several use cases, applications and important developments on this dApp-oriented platform:

“Coming to Seattle on February 16 and 17, NEO DevCon 2019 is a forward-looking premium summit for developers, showcasing various decentralized applications and top contributors in the ecosystem.
At the conference, NEO Foundation and its subsidiaries will announce roadmap and plans for the future. Industry experts from top tech companies and leading scholars will share their insights on “decentralization,” “Layer 2”. “distributed storage” and other blockchain-related frontier topics.”

Lots of challenging tasks ahead for the NEO 3.0 development, NEO is calling for talented developers and students to join #NEODevCon2019. Submit your request on Github, #NEO is offering you free tickets upon review.
Detail instruction via the link: https://t.co/k9oER93xiJ pic.twitter.com/3KS4uozqZW

Also, NEO Cofounder Erik Zhang said that during this conference there would be some important announcements, without revealing much more. Bearing in mind that most of the promotions of the event revolve around NEO 3.0, it is very likely that such statements will be related to this update.

I will announce some important improvements in NEO 3.0 on #NEODevCon2019. https://t.co/3WVE6uG8aT

NEO: PR Matter As Much as Tech

The NEO team has demonstrated a high level of commitment and professionalism. In spite of the comparisons, NEO hopes to earn the respect of the ecosystem by merit, so in addition to working intensely at the technological level, public relations are also being actively encouraged.

In order to attract more users (especially from the West, where NEO is still relatively unknown), the NEO foundation announced the offer of 50 free tickets to students or developers who are interested in attending DevCon but cannot afford to participate in the conferences:

$NEO Global Development is offering free tickets to up to 50 developers or students to attend NEO DevCon, which will be taking place on February 16th and 17th in Seattle. https://t.co/UAeNIlryFo

Erik Zhang also seems to be very sure that the update announced as NEO 3.0 will be the most important in the history of the platform until that time.

“NEO 3.0 will be an entirely new version of the NEO platform built for large scale enterprise use cases. It will provide a higher TPS and stability, expanded APIs for smart contracts, optimized economic and pricing models, and much more. Most importantly, we will entirely redesign NEO’s core modules”.