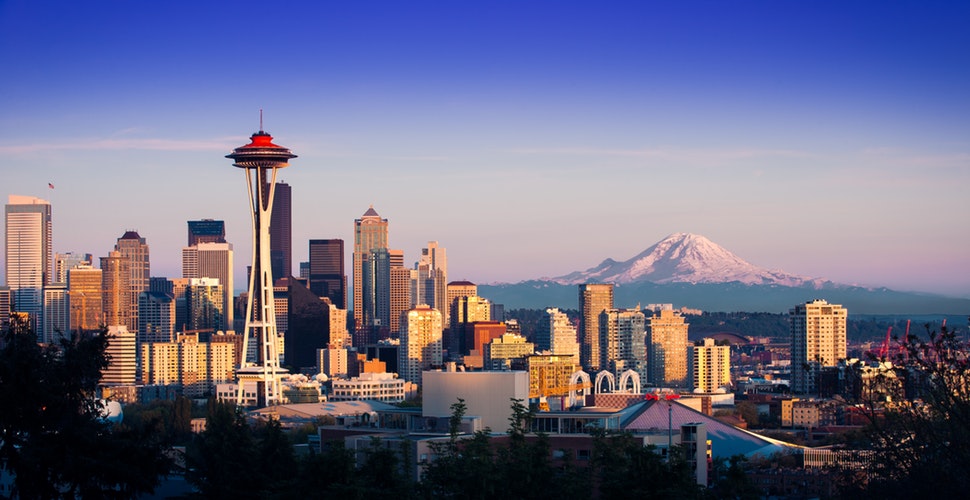 Neo (NEO) Opens New Offices in Seattle, Washington, Ahead of its DevCon in the City

The team at NEO Global Development (NGD) has announced that they will be launching a regional office in Seattle, Washington. The new office will be led by former Microsot executive, John deVadoss, who will assume the role of director at the office. Mr. DeVadoss has over 15 years experience with Microsoft. During his tenure at the tech giant, he assumed progressive roles that saw him become the General Manager of Microsoft Digital. He also co-founded text11 – a messaging service that implements machine learning.

The office is set to launch by the end of February with a focus on recruiting local talent in the Seattle metropolitan area. Seattle is a strategic city that is home to several tech companies such as Microsoft, T-Mobile, Amazon and Expedia. NEO co-founder Erik Zhang, explained the significance of NEO setting up shop in Seattle.

Seattle has huge developer resources and a strong atmosphere of innovation, and NEO has always placed great importance in technology development. Now that we have set up the Seattle office, we have more resources for engineering and enhancing the NEO’s developer experience to make it the most developer-friendly blockchain platform.

The announcement of a new office in Seattle comes 24 hours before the second NEO DevCon that is being held in the same city from the 16th to the 17th of this month. The event is meant to bring together developers, entrepreneurs and top contributors in the ecosystem. At the conference, the NEO foundation and its subsidiaries plan on announcing new roadmaps and plans for the future.

The venue of the event will be,

What are your thoughts on the NEO Global Development announcing the launch of a regional office in Seattle, Washington? Is this the beginning of good tidings for NEO in the United States? Please let us know in the comment section below.