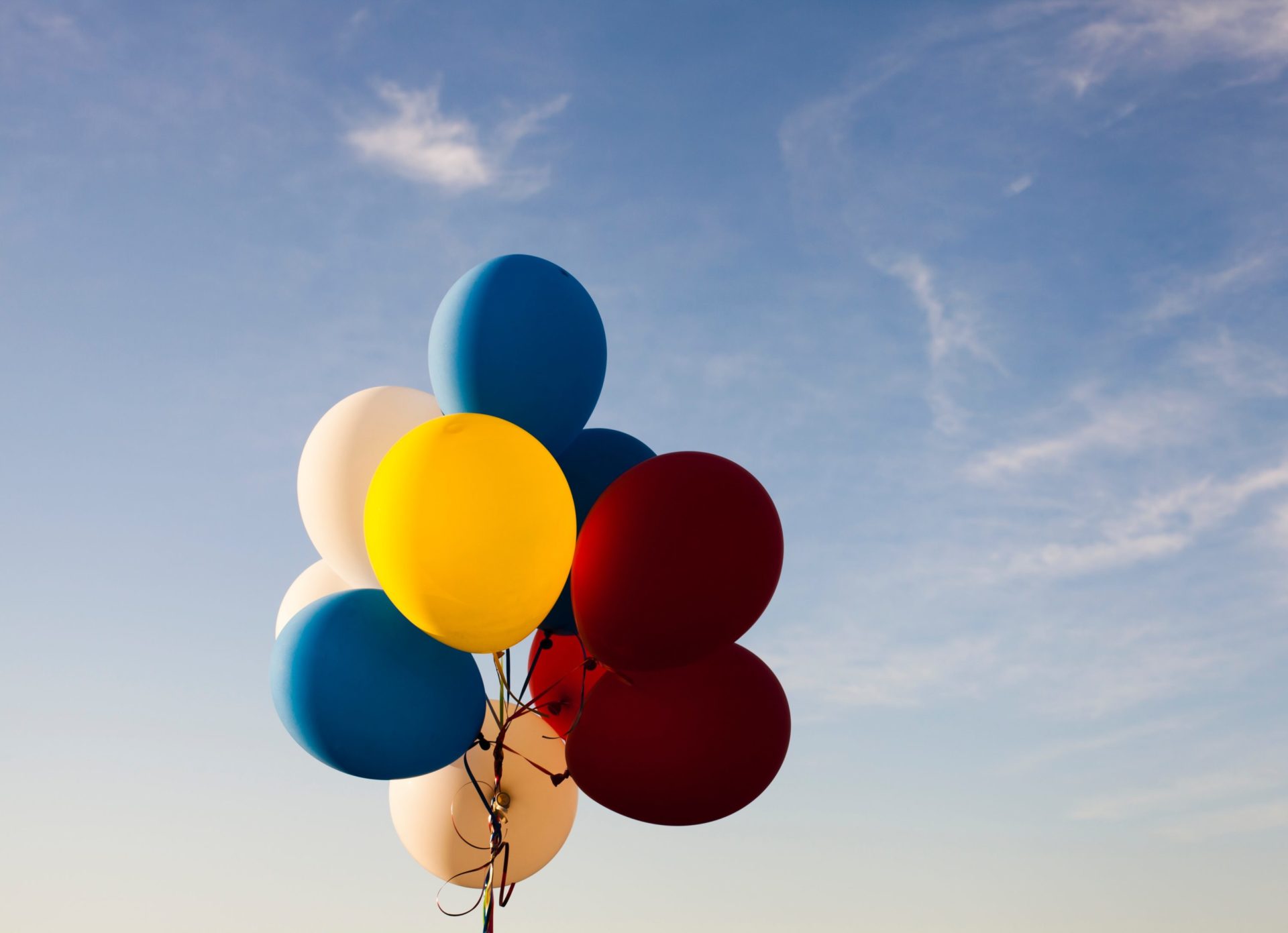 With Bitcoin (BTC) rapidly rallying by over 300% from 2018’s brutal bottom of $3,150, analysts have been wondering where this asset is going to head in the long term.

You see, while BTC is at $13,000 — which many say is already expensive enough for a digital asset that isn’t tangible — many proponents of cryptocurrency and technological idealists have come to the conclusion that this isn’t where Bitcoin’s story ends. On the contrary, actually. This may be Bitcoin’s true story begins. Sound dramatic, I know, but this may very well be the case.

CryptoHamster, an up-and-coming Twitter cryptocurrency analyst, recently posted the chart below, speculating as to where BTC could end up at the end of this cycle, which is likely to end in late-2020 or early-2021. Per his projections, which is based off an ascending channel on the logarithimic chart, Bitcoin will peak at around $80,000 in the coming year or two. A move to $80,000 from current levels would represent a 515% rally from $13,000 — crazy, right?

Interestingly, this hasn’t been the first time that the $80,000 figure has been mentioned by a prominent analyst. Per previous reports from Ethereum World News, Level’s Josh Rager notes that over Bitcoin’s three completed cycles, the trough to peak gains decreased by around 80% each time, which is a concept defined by the law of diminishing returns.

Some have frankly been even more optimistic. Earlier this year, prominent trader Galaxy, claims that Bitcoin’s current monthly chart looks eerily similar to that seen in late-2015, when BTC finally began to embark on a rally yet again.

That may be a tad optimistic, for now anyway.

What Will Drive BTC Growth?

But what the hell is going to drive Bitcoin’s long-term growth?

According to Mark Yusko and Anthony Pompliano of Morgan Creek Digital, the answer to this pertinent question is rather simple.

This being continued institutional involvement from investors and groups that want to gain exposure to one of the best asymmetric bets in finance, and a ticket to the future of finance; and irresponsible fiscal policy, which will both drive demand for Bitcoin in the short term and in the long term.