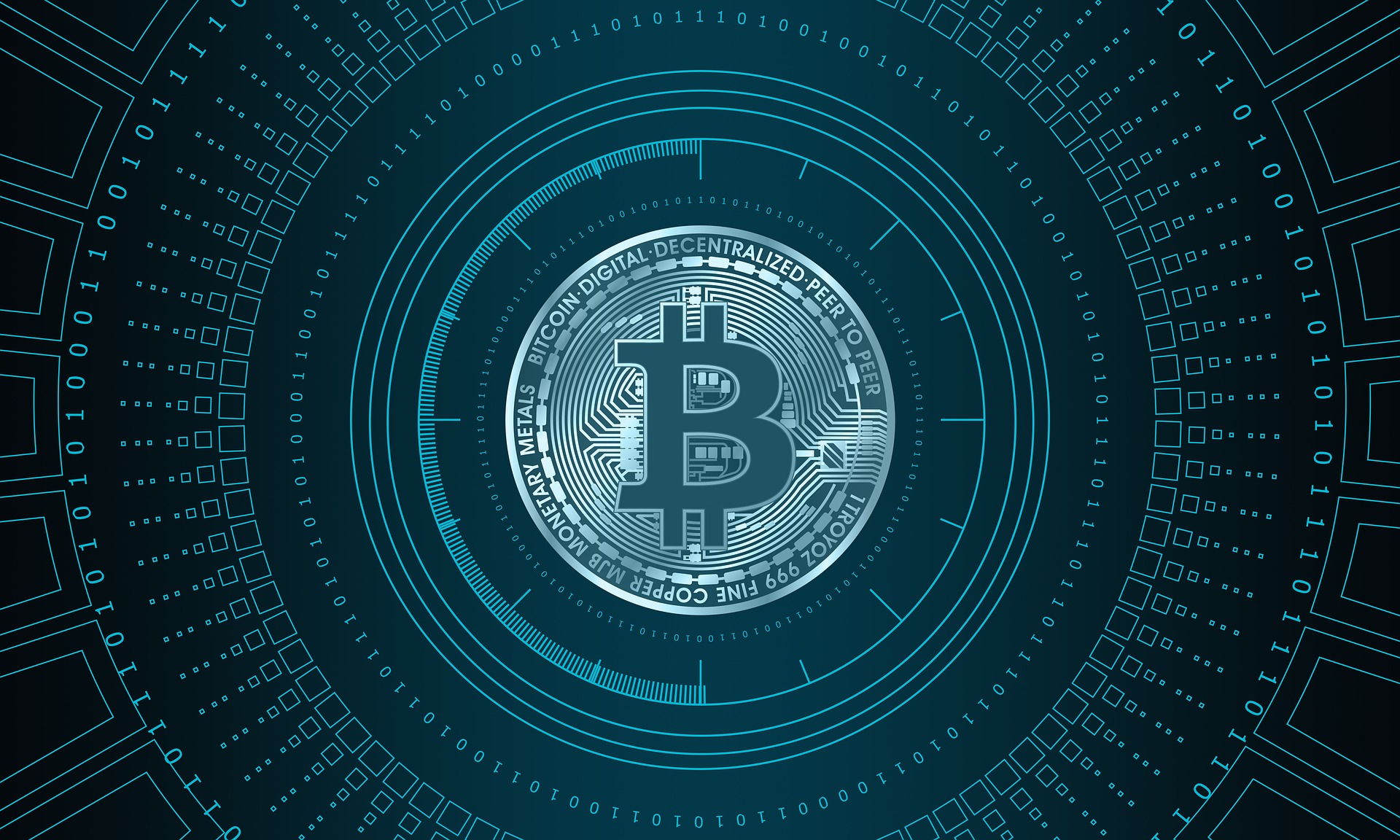 The recent price rally for Bitcoin and cryptocurrency has a number of analysts and investors scratching their head and asking the question: what’s different between now and 2017?

While coin prices fell through the majority of last year, leading analysts to label 2018 a crypto winter, the market reached an all-time high in late 2017 following a massive bull rally for Bitcoin. Despite currently trading at under $8000, the price of BTC reached an all-time high of $19700 in the final weeks of December 2017. At the time, it appeared that Bitcoin was finally receiving the adoption and investor interest it deserved after nearly a decade on the market.

However, it quickly became apparent that market prices had outstripped valuation and usability, and the entire landscape of cryptocurrency collapsed with coin’s falling 80 percent or more over twelve months. In the aftermath of the price fall, analysts pointed to Fear Of Missing Out (FOMO), unrealistic expectations and greed as primary contributors to the spectacular boom and bust cycle for Bitcoin.

Compared to eighteen months ago, alternative data provider Indexica believes that Bitcoin has matured as an asset since the last bull rally, and has published research supporting their claim. The group created a custom index processing the language contained in thousands of text documents related to cryptocurrency and Bitcoin, and found that the industry, as a whole, has matured greatly over the last several years.

According to their findings, professional discourse around Bitcoin has continued to grow throughout 2019, marking a key price indicator for the currency’s rally since the start of April. As outlined by Bloomberg, Indexica’s findings show three main drivers for growth:  “a more complex conversation surrounding Bitcoin, fewer concerns about fraud and a shift in the tense of how Bitcoin is talked about from the past to the future.”

‘Complexity of Bitcoin’–defined as a measure of the quality of discourse surrounding the asset–made up the majority (24 percent) of the conversation related to BTC. Indexica attributes the increased quality of discussion to the growing pool of academics and professional investors now populating the space of cryptocurrency, moving beyond the niche technology market it represented just a few years ago.

Bloomberg cites the entrance of Fidelity Investments getting into the cryptocurrency game for institutional investors as one strong indicator that the marketplace for Bitcoin has changed dramatically over the last eighteen months. In addition, Wall Street investment bank JP Morgan Chase has also given a vote of confidence to the utility of digital assets, by creating the in-house JPMCoin.

Interestingly, Indexica’s study also found that the tense of conversation surrounding cryptocurrency has changed within the last month. Futurity of Bitcoin, which logged 15 percent of the indexed conversation, gives an indication that discussions are geared towards the future of BTC–as opposed to what has already transpired. SInce the start of April, the future for Bitcoin and the crypto markets has been a dominant topic of conversation, providing another indicator on the direction of the industry.