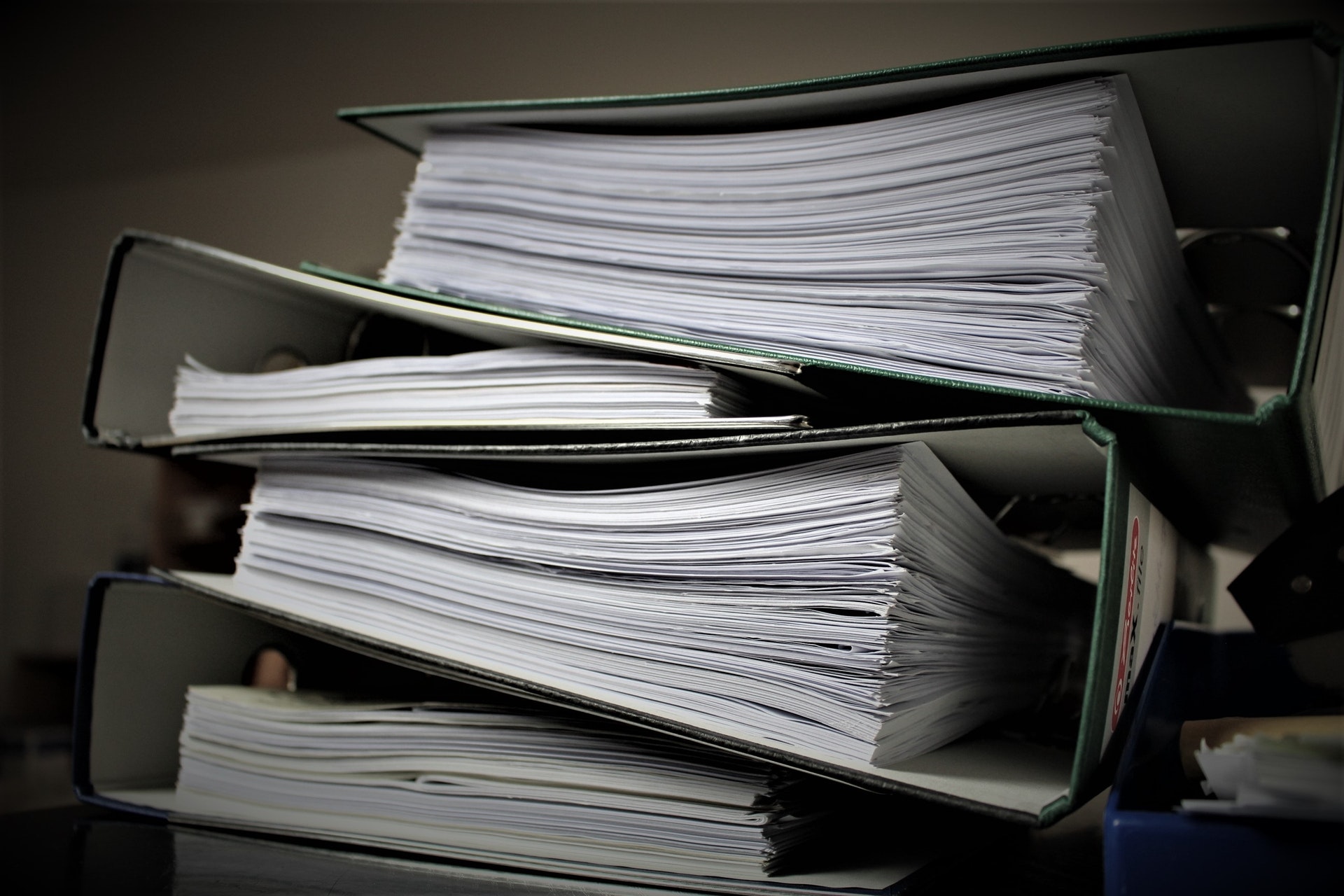 The New York Attorney General’s office has requested that Bitfinex release documents related to its dealing with Tether as apart of the ongoing legal case.

According to a memorandum of law filed on May 3, New York State Attorney General (NYAG) Letitia James has issued a request for the disclosure of documents regarding the alleged deal between Bitfinex and Tether. Early last week, the cryptocurrency exchange Bitfinex was accused of using $850 million in Tether funds to cover losses; funds that were supposedly held in reserve to back the value of the stablecoin USDT. The move prompted the NYAG’s office to file a case against both Bitfinex and Tether, alleging the two had acted to defraud investors and manipulate the marketplace of cryptocurrency.

The most recent memorandum requesting that Bitfinex be forced to release documents concerning the $850 million deal claims that both parties “misled their clients and investors,” stating

“While that and other discrepancies do not change the core issues in this case…they only heighten the OAG’s need to obtain documents and information in a timely, organized fashion so that the OAG may understand what has taken place, and what continues to take place, at these companies.”

The filing also includes a section that attempts to bar Bitfinex from using any more of Tether’s fund that are backing the USDT coin, claiming to have,”

“craft a narrow injunction to preserve the status quo and prevent Respondents from further dissipating the cash reserves that supposedly back the tether virtual currency, pending completion of the OAG’s investigation.”

Last week, following the accusations made  by the New York Attorney General’s office, Bitfinex and Tether released a joint statement denying the allegations as being blown out of proportion. In addition, the companies attempted to position themselves as the victims of the case, claiming that the NYAG was interfering with efforts to recover client funds.

The most recent memorandum filing by the NYAG addressed such a situation, stating that the ongoing case had in now way prevented Bitfinex and Tether from operating “their business in the normal course, as they have continued to do since the injunction.”

The case has raised massive interest in the community and investment base of cryptocurrency, particularly following years of inquiries into Tether’s exact reserve-backing of USDT. While the price of the stablecoin has maintained its 1 USD price point, the community of cryptocurrency is frustrated by the actions of a company that historically positioned itself as offering a currency backed 1:1 with U.S. Dollars.

Instead, Tether and its lawyers revealed earlier in the week that the currency was only backed 74 percent by cash and cash-equivalents, with the remainder cover-able by credit lines. While Tether attempted to position this as a win for the company, thereby exonerating the valuation of each USDT token, some feel that the company misled users over the exact backing of the coin and question whether Tether should be considered “stable” after all.

CoinFlip, one of the world’s leading cryptocurrency ATM providers, responded to the ongoing situation by delaying its planned integration of Tether until later in the year.