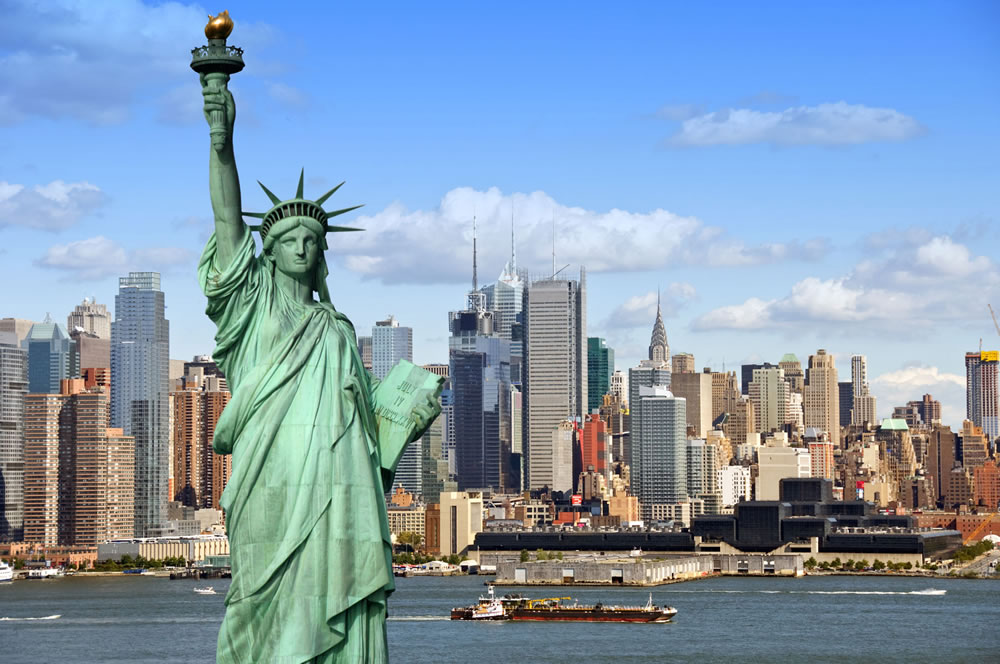 The nation’s first cryptocurrency task force has been announced by a New York state assemblyman via a Facebook post yesterday.

According to Clyde Vanel, who chairs the subcommittee on Internet and New Technologies for New York, the state will become the first in the US to have such a team dedicated to crypto. He added that the taskforce will be granted the power to study the regulation, use and definition of crypto assets. The post adds that last week, NY state governor Andrew Cuomo, signed into law the ‘Digital Currency Study Bill’ (A8783B/S9013).

The decision to appoint a taskforce for the state was made in June 2017 but things will not be happening quickly as members are expected to file a report by December 15, 2020 according to the Facebook post. The report is expected to reveal how crypto asset development is hindered by regulations. How cryptocurrencies affect the local tax receipts as well as transparency in the digital currency market. The announcement adds that members will include stakeholders such as, technologists, consumers, institutional and small investors, large and small blockchain enterprises and academics.

It then continues on with a brief introduction to digital currencies and a little history for the uninitiated. Mentioning New York’s BitLicense, it adds that the state was the first to act and introduce measures to protect investors. Vanel highlighted the state’s proactive stance towards the nascent industry adding;

“New York leads the country in finance. We will also lead in proper fintech regulation. The task force of experts will help us strike the balance between having a robust blockchain industry and cryptocurrency economic environment while at the same time protecting New York investors and consumers.”

Executive Director of Tech:NYC, Julie Samuels, added that  “New York’s cryptocurrency task force – the first of its kind in the nation – shows how our state is leading the way in studying and understanding these technologies to ensure they can thrive in a responsible and effective way,”

Elsewhere in the US, things are rather fragmented with crypto regulations and laws. The move has garnered support within New York State however as fellow assemblyman Ron Kim stated;

“I want to thank my friend and colleague Assemblyman Clyde Vanel for working hard and creating this task force to examine how we need to improve the way we view and embrace crypto currency and blockchain technology in New York. I look forward to working with him and others to bring in the next chapter of decentralization, which can help build more resilient local economies.”