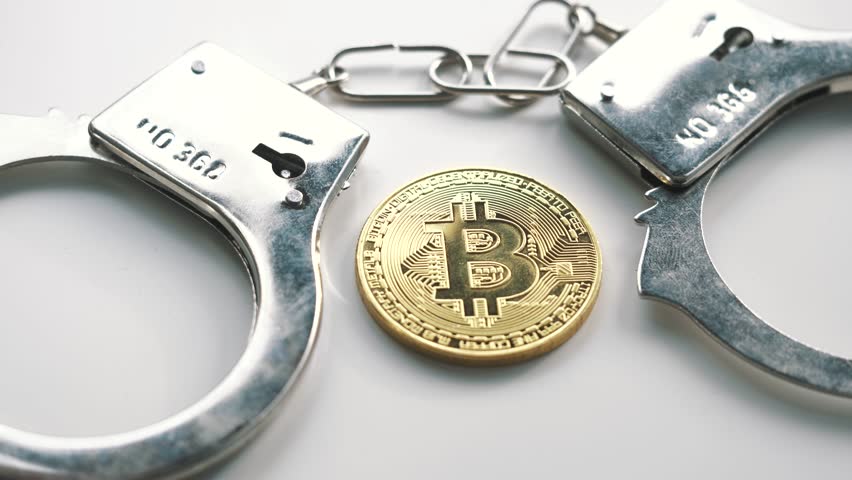 Nicholas Truglia, a 21-year-old Manhattan resident, is currently in police custody over his involvement in the theft of cryptocurrency worth $1 million. Truglia also stands accused of hacking the mobile devices of Silicon Valley executives in a bid to gain access to their crypto holdings illegally.

According to NY Post, Truglia is currently a suspect in the theft of $1 million worth of cryptocurrency from the accounts of a Richard Ross.  Richard Ross who is a San Francisco resident had informed the police that on October 26 he lost access to his phone and a total of $1 million removed from his Coinbase and Gemini Accounts.

Apart from Ross, Truglia also gained access to the devices of some Silicon Valley executives. They include the VP of Hall Capital Partners, Co-Founder of SMBX and the CEO of a blockchain custodial service company. Giving details of the case, deputy DA Erin West, a member of the task force, said that Truglia gained access to the phones of his victims through sim swapping.

Sim – swapping is steadily becoming a tool for cryptocurrency theft. All hackers have to do is convince the telecom provider’s customer service to transfer the target’s phone number to their device. This gives them access to the victim’s information.

According to West, victims only become aware of the hack when they lose control of their phones. Speaking on the issue, the Deputy DA said:

You’re sitting in your home, your phone is in front of you, and you suddenly become aware there is no service because the bad guy has taken control of your phone number.

Truglia is currently in custody at the Manhattan Detention Complex, awaiting extradition to Santa Clara. He is facing counts of fraud, grand theft, illegal possession of personal information, among others.

A Little Bit of Irony

This is not the first time Nicholas Truglia is making the news. In an ironic twist, Truglia earlier accused a group of men of forcefully obtaining his cryptocurrency account login information. According to the Manhattan District Attorney office, four men broke into Truglia’s apartment and tortured him for the login information to his cryptocurrency account. They also took away his iPhone, laptop and hardware wallet.

As reported by Ethereum World News, the four men face charges of second-degree burglary. The legal counsel for the four men denied the allegations, claiming her clients only helped Truglia into his apartment because he was drunk.