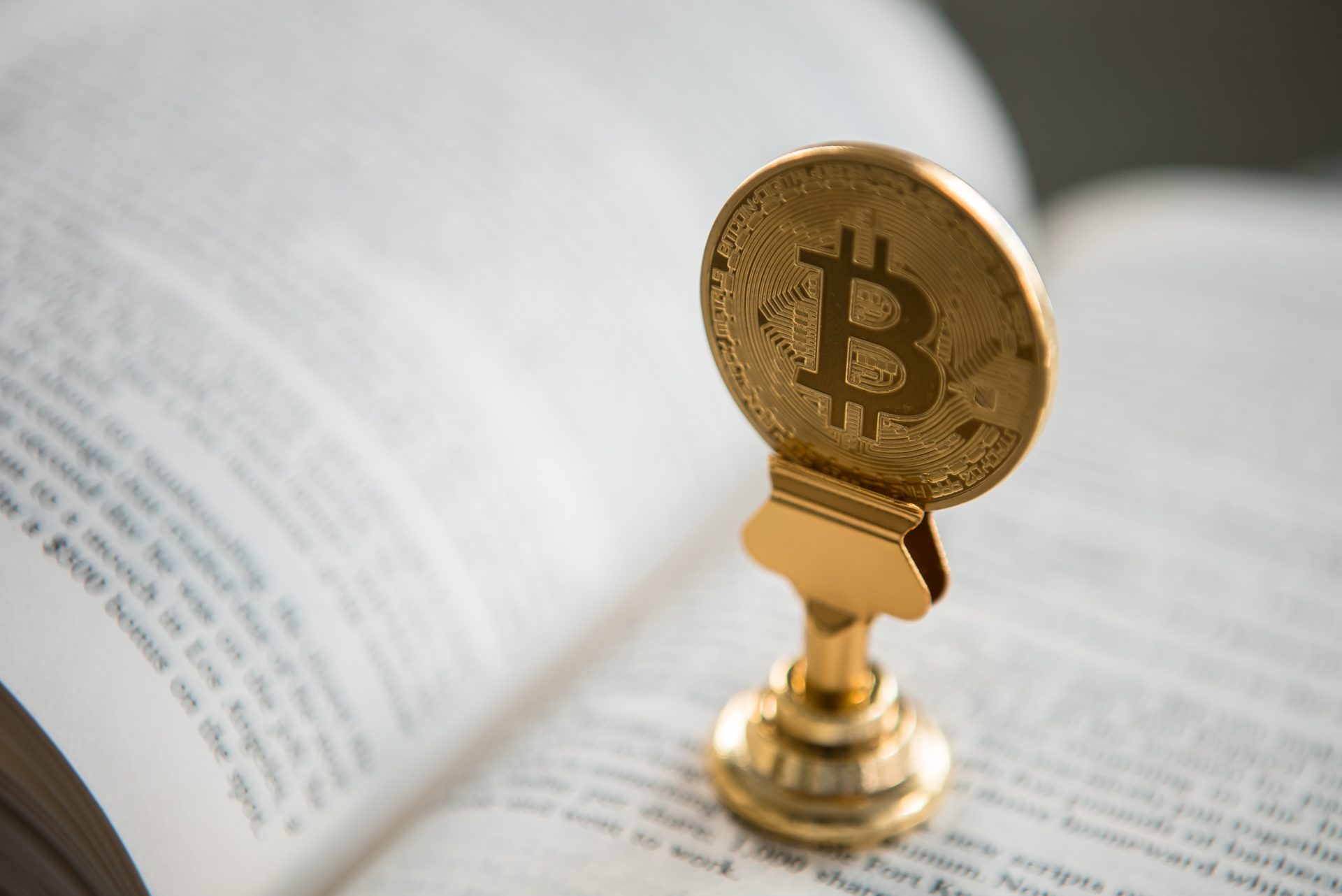 No, TD Ameritrade Did Not Just Launch Bitcoin Futures Support

Bitcoin Futures are Here and Have Been For a While

Sorry to break it to you, TD Ameritrade didn’t just launch support for Bitcoin (BTC) futures.

Earlier today, Mati Greenspan of eToro released a tweet, during which he wrote that “Bitcoin trading in now available” via TD Ameritrade. Some took this as news that the American brokerage, which caters to many retail/mom & pop investors, had quietly launched support for some futures vehicle relating to the leading cryptocurrency.

As spotted by The Block’s Larry Cermak, this isn’t exactly the case. Citing archives from the Wayback Machine, which Ethereum World News has also taken a look at, the web page that Greenspan was sharing originated from months and months ago. In fact, Cermak notes that the “Bitcoin futures” page on TD Ameritrade’s website has been up for at least a year now. Anyhow, an excerpt from the page reads:

Bitcoin futures trading is available at TD Ameritrade. Quotes and trading capabilities for these futures products are available on our thinkorswim platform and TD Ameritrade Mobile Trader app.

This hype surrounding Greenspan’s tweet may have been a byproduct of the rumors that TD Ameritrade, which has notably backed a crypto exchange known as ErisX, is looking to launch Bitcoin and Ethereum spot trading in the near future.

Greenspan has since apologized in a response to the original tweet for “jumping the gun”.

In related news, E*Trade was recently ‘caught’ advertising its services for the search term “cryptocurrency trading” on Google. While the advertisement itself didn’t mention cryptocurrency or blockchain in any way, shape, or form, E*Trade’s ad joined Gemini, Coinbase, and BitcoinIRA.

While this has been marketed as a seemingly mundane “user acceptance testing” phase, this launch has been met with much hurrah from every corner of the cryptocurrency community.