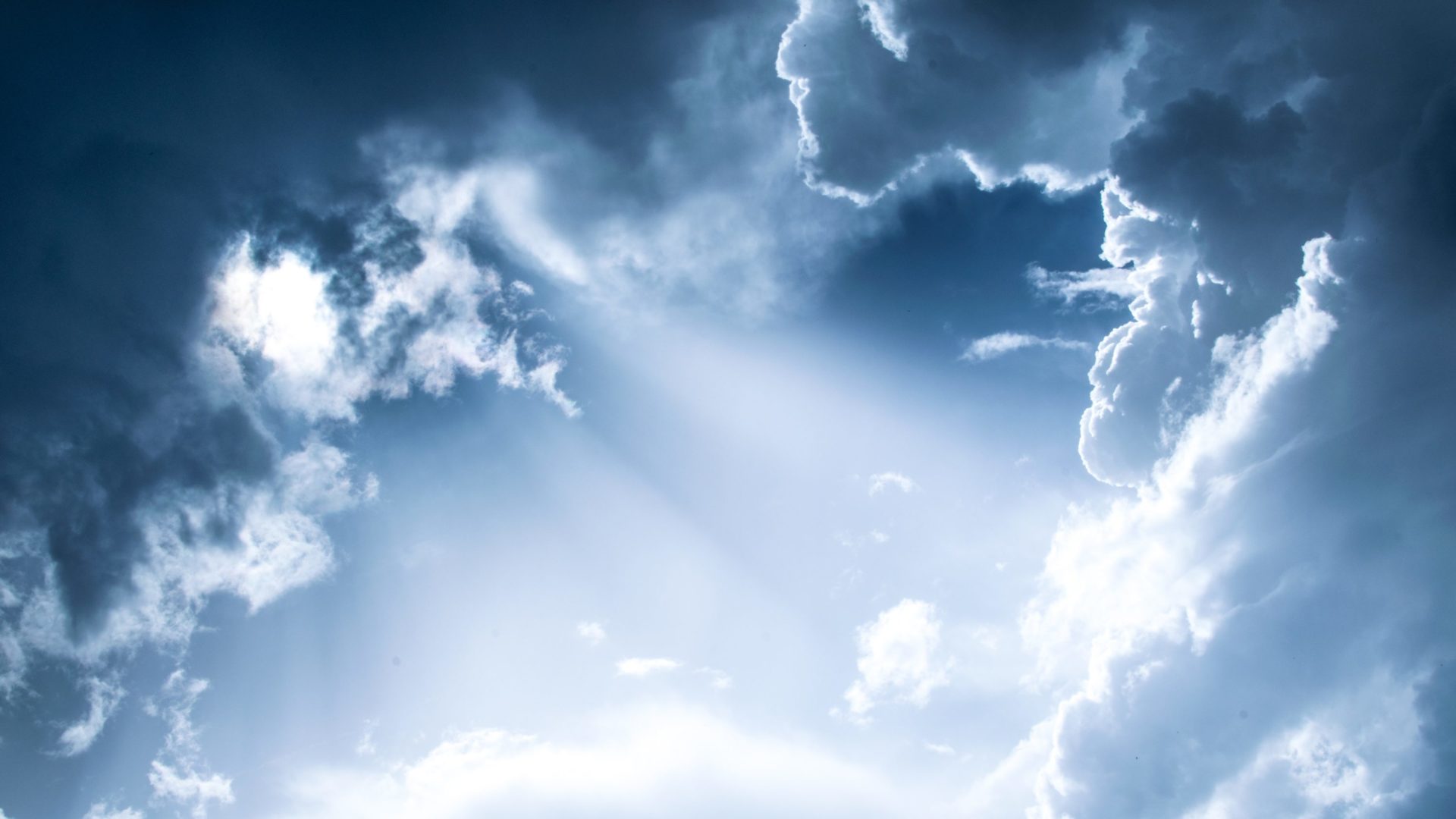 Over the past six weeks, Bitcoin dominance has surged from 53% to 58% (according to TradingView), catching many traders with their pants down. This comes as investors and analysts such as Fundstrat Global Advisors’ Thomas Lee, who frequents CNBC to convey his thoughts on cryptocurrency, have hinted that the fabled “altseason” in on the horizon.

Yet, prolific cryptocurrency investor Mike Novogratz, a former Goldman Sachs partner and hotshot on Wall Street, says that there might not be a fully-fledged altseason this market cycle. Responding to Ran NeuNer of CNBC Africa, who recently asked if days during which altcoins pump 40% or more are inbound, Novogratz stated that he doesn’t expect for the mania of 2017 and early-2018 to be repeated. Novogratz, who has become adamant in his belief that Bitcoin’s primary value proposition is as a digital gold/store of value, states that the market is getting smarter, meaning that Bitcoin will likely outperform its ilk in the coming expected bull run.

Indeed, over the past few weeks and months, the cryptocurrency market en-masse has shown an underlying bias towards BTC. In May, Grayscale Investments, a key branch of the New York-based crypto conglomerate Digital Currency Group, released its “Digital Asset Investment Report” for Q1 of 2019. According to the report, Grayscale pulled in over $42.7 million over the first three months of this year. This isn’t a hefty sum per se, what makes this notable is that over 95% of the $42.7 million, 73% of which came from institutional investors, went right to the firm’s Bitcoin Trust, easily its most popular vehicle.

Altseason May Still Be On The Horizon

Some, however, are certain that an altseason may just be around the corner, despite the aforementioned comment. Bravado’s Bitcoin Jack recently pointed out that the share that altcoins have of the cryptocurrency market could soon break out, and potentially move to early-2018 levels.

Binance has also suggested that an altseason is well on its way. The firm’s research division recently pointed out that altcoins have already begun a rebound, altcoins experienced a collapse against BTC seen prior to altseasons, and that the month of May has historically been a great time for other crypto assets to gain on Bitcoin. But will this be the case this time?