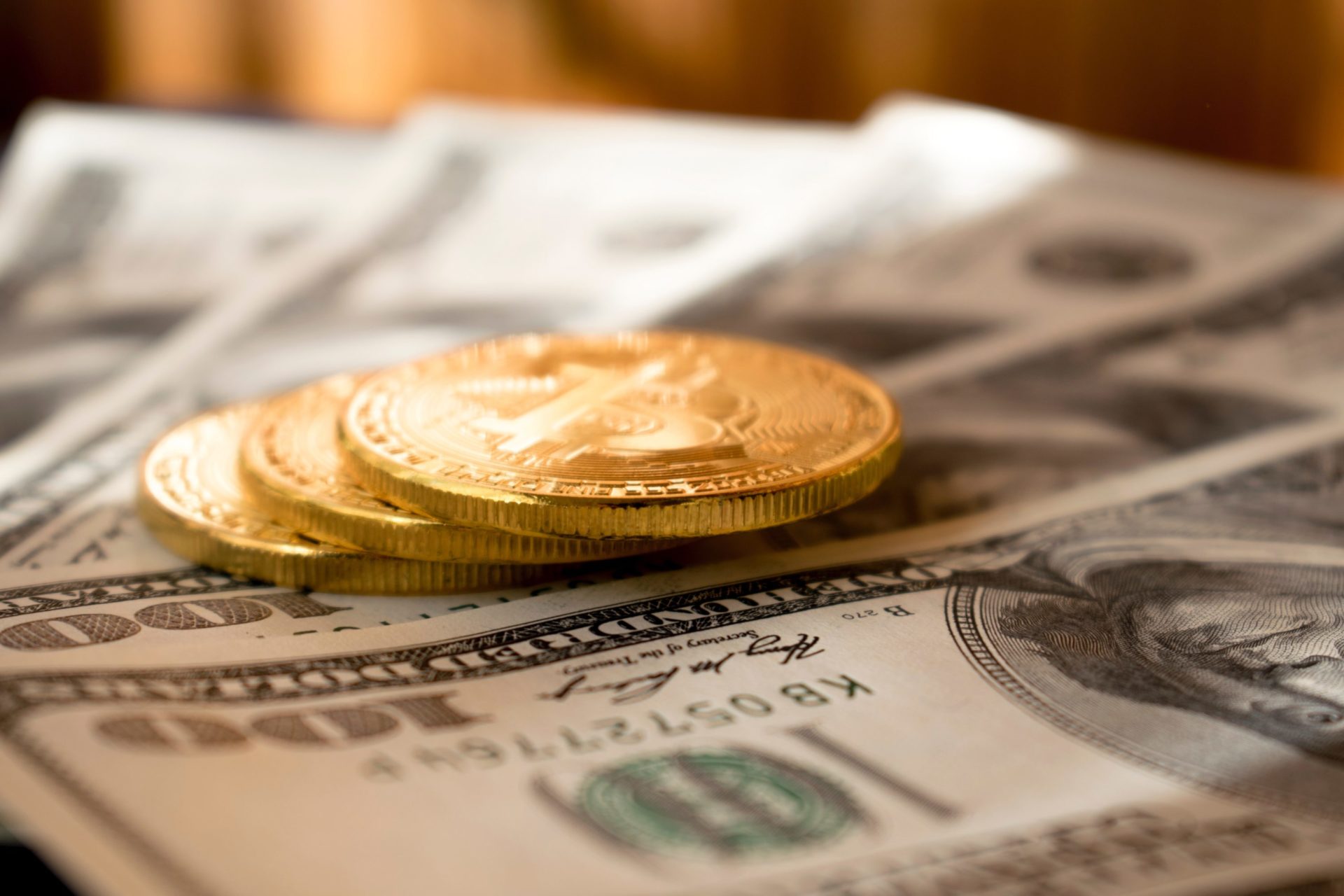 Mike Novogratz, the Wall Street veteran founder of crypto bank Galaxy Digital, expects for Bitcoin (BTC) to soon slow its swing to the upside after rallying over 130% year-to-date. According to Bloomberg, which cited a recent conference call to discuss Galaxy’s recent financial performance, the former Goldman Sachs partner claimed that Bitcoin is likely to consolidate between $7,000 to $10,000. He quipped that “trees don’t grow to the sky”, hinting at his belief that the recent move might be ‘too much, too fast’.

He did note, however, that he could be wrong, noting that there’s enough “excitement and momentum”, or FOMO as Fundstrat’s Tom Lee calls it, to propel Bitcoin higher.

On the matter of why Bitcoin is rallying, Novogratz looked to the fact that cryptocurrencies have seen a fair amount of adoption, looking to Facebook’s and Microsoft’s foray into this space. In fact, he now states that Bitcoin is now not tulips and an experiment, but is instead a frontrunner to become a “substantial part of the financial and consumer infrastructure of the world.”

It is important to note that Novogratz (kinda) called the recent run for BTC to near $10,000. In September, he stated that BTC would hit $10,000 by early-2019. As we now know, this didn’t exactly happen by the deadline, but we’re nearly there now. A few months off isn’t that bad, right?

In the short-term, however, a number of analysts are expecting notable breakouts. As reported by Ethereum World News previously, popular analyst Filb Filb claims that Bitcoin has enough fuel in its tank to shoot past $10,000. Filb looks to the fact that 7,300 BTC worth of shorts opened on Bitfinex in the $11,600 to $13,800 level.

Assuming that some of these positions have yet to close, Filb explains that as the cryptocurrency market continues to push higher, shorts will become increasingly under pressure to cover, thereby buying BTC spot and pushing up prices as a result.

What’s more, he expects for the “Fear of Missing Out” (FOMO) and the 0.618 Fibonacci Retracement level to act as a magnet, potentially giving Bitcoin the legs to run to the $12,000 range. With this, he concludes that “Bitcoin has enough in the tank to break $10,000”.

In fact, if the aforementioned Fibonacci level continues to act as a bullish magnet for the leading cryptocurrency, we could see Bitcoin near $13,000 in the coming weeks, bringing BTC back into pre-bear market territory.

He isn’t the first to be this bullish. Naeem Aslam of Thinks Markets told clients earlier this week that Bitcoin may soon “blast past the level of $10,000.” Aslam explains that BTC being so far above its 50-, 100-, and 200-day moving averages bodes well for bulls, adding that fundamentals, specifically institutional involvement, suggests that cryptocurrencies have room to run.