Few altcoins have survived the bear market of 2018 and OmiseGO has been no exception. Some have simply fallen away while others continue on with their projects regardless of token market prices. The Omise team has done just that, recently updating the community on latest developments in the ecosystem.

Yesterday’s medium post serves as a reminder that the project is still sticking to its roadmap and new developments are still being made. The team has moved away from a milestone model stating;

“It’s been our experience that the milestone model has led to a cycle of waiting, speculation, frustration, brief excitement upon release, and then recommencement of waiting, with not enough clarity in between.”

Instead they are using a tracker to show progress on a smaller timescale which lists tasks to be completed for each milestone. The aim is to make periods between each milestone “less mysterious and interminable”. 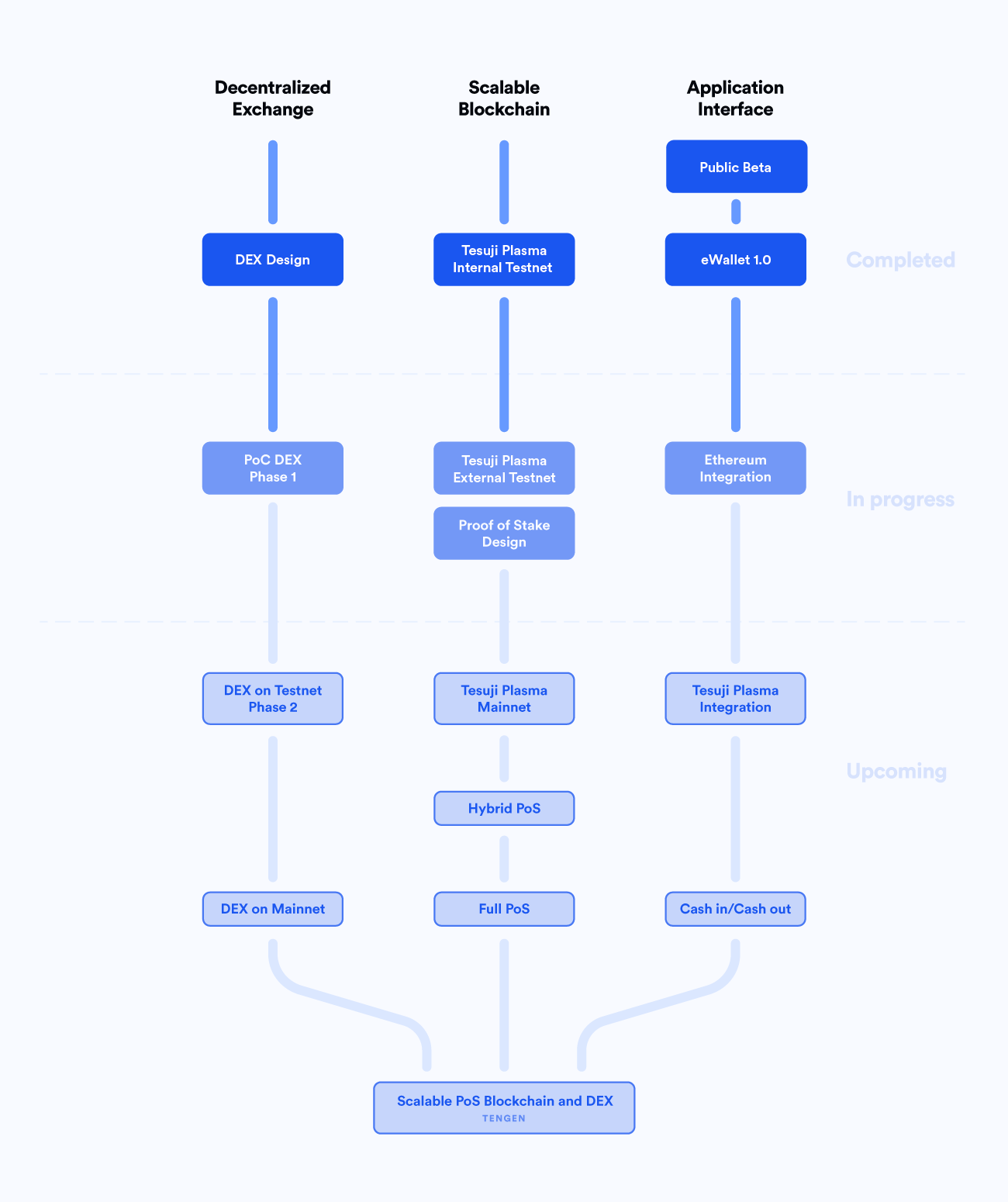 The concept is that once connected to Ethereum and plasma, users will be able to send, receive and store cryptocurrencies such as ERC-20, ERC-721, tokenized fiat, and so on using the eWallet software. “We will expand the capabilities of the OMG Network to support additional currencies, working toward a fully currency agnostic exchange,” the post added.

Plasma is a big part of the ecosystem and this layer 2 scaling solution could bring a whole new realm of transaction speeds to current blockchain systems which are fundamentally limited. By using child chains Plasma takes the pressure off the root chain with additional security protocols. The team is gearing up for DevCon4, part of which includes the auditing of the network and Plasma integration by smart contract security firm, Quantstamp;

Thank you @Quantstamp for all your hard work and valuable feedback so far! https://t.co/BXoq2jtl6z

“Tesuji Plasma is the first iteration of OmiseGO plasma-based implementation. The design is based on Minimal Viable Plasma. Tesuji is currently on our internal testnet. Audits are in progress with Quantstamp and Synthetic Minds”

At the time of writing OMG is one of the few altcoins recovering today. According to CMC it is up 3.5% to $3.21. Over the past few months however OMG has suffered the same fate as all of the other altcoins, a big attack of the bears.

Martin has been writing on technology and forex for 15 years, he has a keen eye for emerging cryptocurrency news, blockchain developments, and market sentiment.