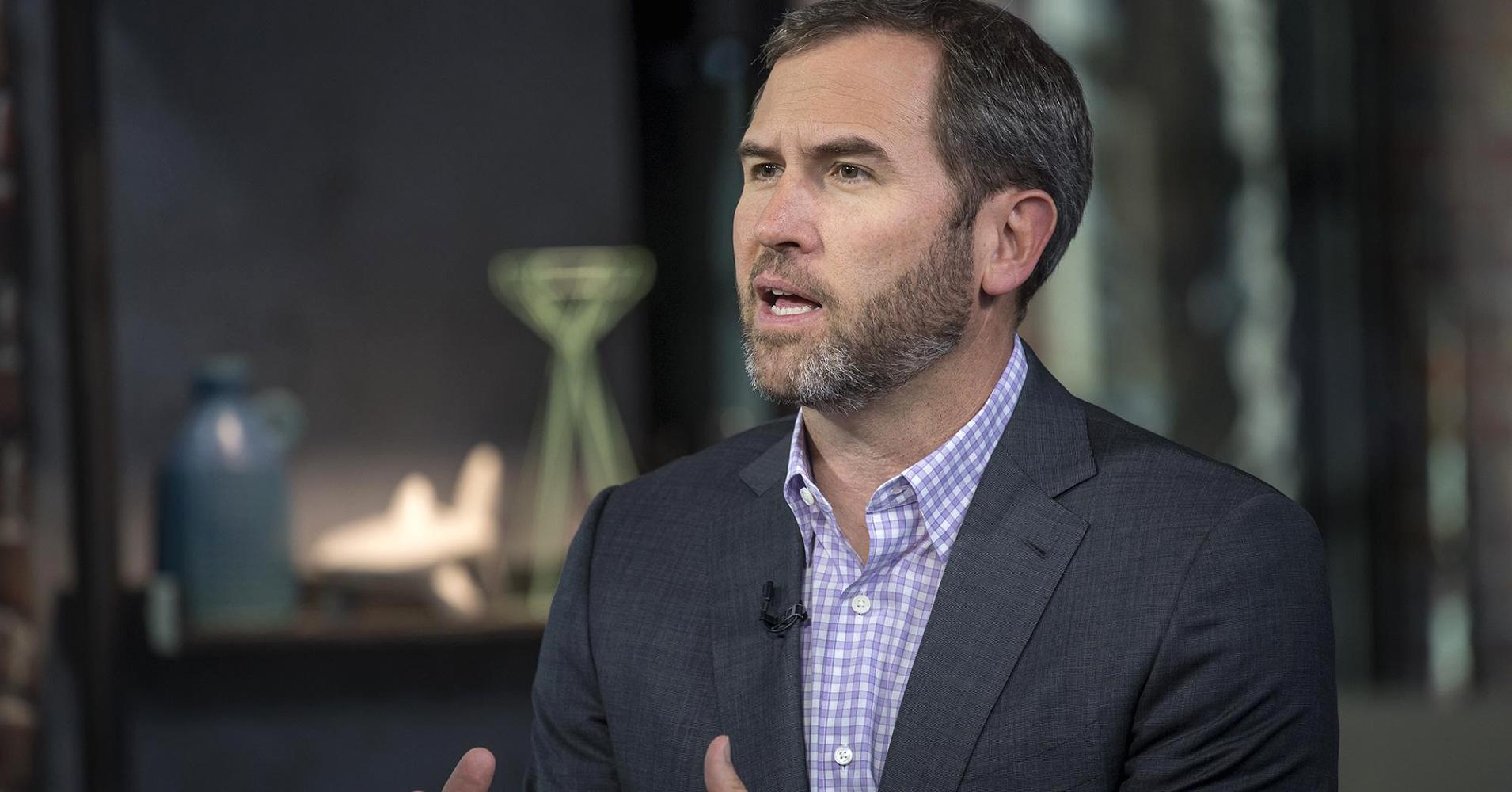 ‘Over Dozens of Banks To Use XRP Powered xRapid by 2019,’ says Brad Garlinghouse

Brad Garlinghouse was recently interviewed by CNBC at the recent Money 20/20 event in Amsterdam. Ethereum World News had earlier mentioned the manner in which Ripple (XRP) would more or less defeat Bitcoin (BTC) in the future, as an offshoot opinion piece of Mr. Garlinghouse’s comments during the same interview.

Brad Garlinghouse was noted as saying that there is a list of major banks in line to use the xRapid platform by the end of this year; with dozens expected to be doing so by next year. He had this to say about xRapid:

By the end of this year, major banks will use xRapid as a liquidity tool. By the end of next year, I would certainly hope that we will see…in the order of magnitude…of dozens. But we also need to continue to grow that ecosystem…grow the liquidity.

xRapid uses XRP to source the much needed instant liquidity as mentioned by Brad, for international payment transactions by banks and remittance service providers. Recently concluded tests of xRapid service indicate that it saves banks anywhere from between 40% and 70% as compared to using traditional Forex exchange middlemen.

When asked about his price predictions for XRP, Mr. Garlinghouse had this to say:

I don’t know how to predict the price of XRP. I would not dare try. We are one player in the XRP ecosystem…I think as we do things that we do to enhance the use of XRP, we will see the ecosystem growing healthier and healthier.

This exerpt from the interview can further be deduced to mean that the crypto-markets shall determine the future price of XRP and other cryptocurrencies in general. Mr. Garlinghouse also commented on the current hype and buzz evident in the crypto-verse and that there will soon be an equilibrium when the aforementioned hype, meets reality. By reality, he meant that other cryptocurrencies will prove their worth by solving real life problems rather than being speculative assets as is the case with Bitcoin (BTC).

It is with similar views that Ripple HODLers are hoping XRP will indeed gather enough momentum to show some much needed upward mobility in terms of value in the crypto-market. Current market analysis indicate that XRP is currently trading at $0.66 at the moment of writing this and up 1.67%. However, many HODLers want the coin to at least reach $1 and maybe even $10 since the much anticipated Ripple centered SBI Virtual Currencies is now live.