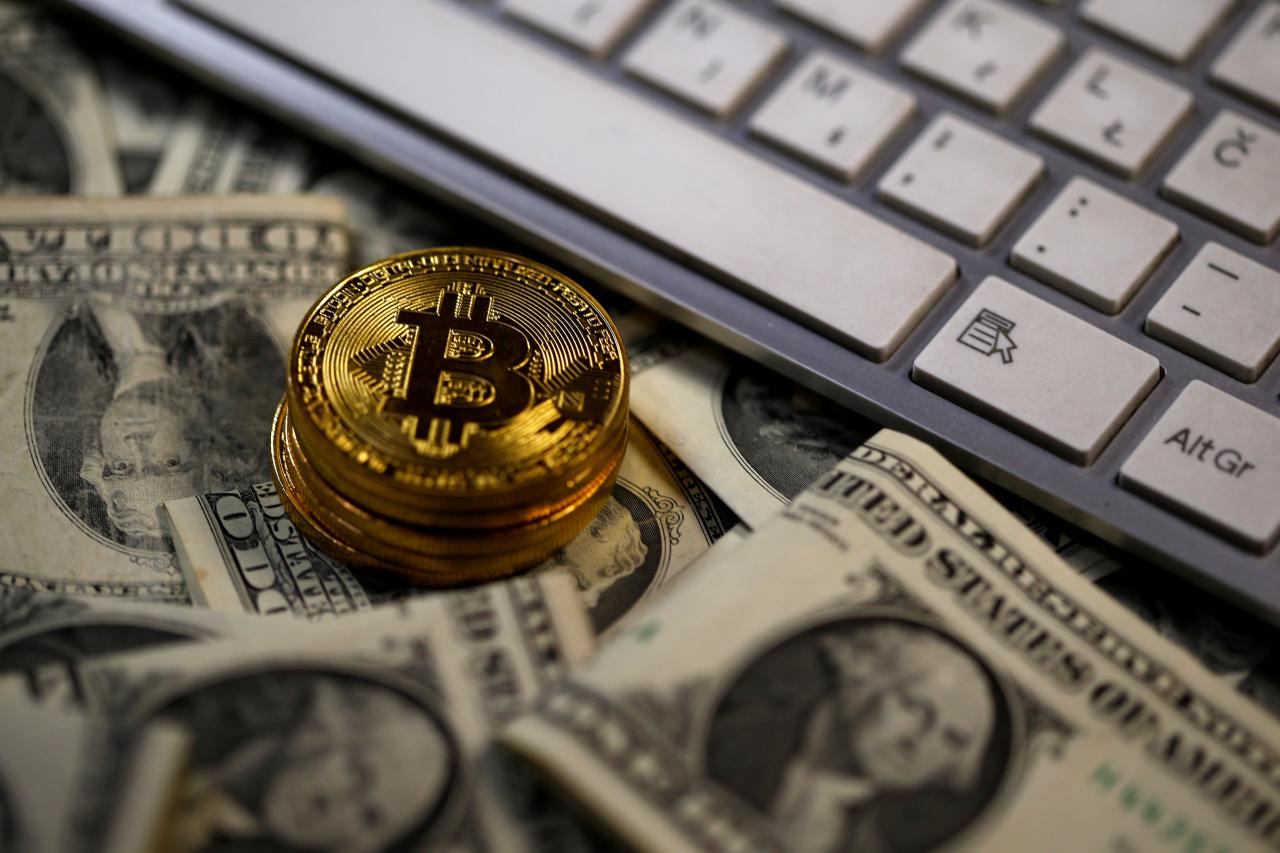 As reported by Ethereum World News previously, Pantera Capital has been an integral part of this flowering industry for over five years. Along with recently reaching a five-year milestone, the industry veteran has also posted a lifetime return of 10,000 percent (100x) on its foremost fund, an astounding feat to say the least.

It seems that with a recent announcement, which has been relayed by TechCrunch, that Pantera is looking to continue to achieve astonishing ROIs (return-on-investment) with a recent move to open its third venture fund.

Pantera made its debut in the nascent crypto and blockchain industry in 2013, raising $13 million for its first fund. Later, the San Francisco-based firm raised nearly double the previous amount for its second venture fund. While those funds succeeded as aforementioned, posting staggering returns through investments into early-stage crypto tokens and blockchain-centric projects, Pantera’s aspirations have not been quenched. So most recently, the investment company is seeking upwards of $175 million for its third venture fund, an increase of over seven-fold from the second investment round.

Paul Veradittakit, a partner at the firm, gave a statement on the ambitious target amount, noting:

“[The target amount is a] function of how fast the space is moving, the talent coming in, the opportunities, and the sizing of rounds. With more interesting later-stage investments [on our radar], too, we want to be flexible and able to move with the market.”

According to a document recently filed to the SEC, Pantera has already made a substantial amount of progress, garnering over $71 million in capital allocation from 90 individual investors or investment groups. Veradittakit notes that this new investment vehicle will be a so-called “evergreen fund,” where it will be structured to have an “indefinite” lifespan that lets investors come and go as they choose.

Previous venture investments include early-stage allocations into BitStamp, Xapo, Ripple, and Circle, which have quickly grown to become foremost players in the crypto asset industry.  So it goes without saying that Pantera’s venture investments span this multi-faceted industry and are rather successful as well. As Veradittakit puts it:

“Pantera has invested in lots of wallets and exchanges focused around the world, in Coinbases of different geographies, in enterprise-related blockchain companies. More recently, we’ve funded everything from big data to decentralized application platforms.”

Many are hopeful that this new fund will succeed, with the firm utilizing venture strategies, along with three following investment strategies that have helped it excel in this nascent industry.

Firstly, Pantera has a fund that exclusively invests in initial coin offerings (ICOs) that look promising to the firm’s assessment and analysis team. As CEO Dan Morehead elaborated, this specific fund buys pre-sale ICOs, which are often early-stage investments when the risk/return ratio is at its peak.

Morehead added the fund does not only invest into ICOs but also provides “the right connections,” creating a symbiotic partnership to benefit both parties.

Secondly, Pantera has a Bitcoin-centric vehicle that has been likened to a hedge fund, with this being the firm’s flagship fund. As aforementioned, the fund has obtained a staggering 10,136% return “net of fees and expenses” on the original investment.

Last but not least, the American company’s last fund invests in established cryptocurrencies via exchanges. Utilizing a machine learning algorithm, the fund can automatically invest in cryptocurrencies, while also fitting its investments to the needs of Pantera’s executive team.

It is unclear in what direction the fund will head, but as the aforementioned firm partner notes, this industry is still in its infancy and there is still a lot of opportunity for growth.