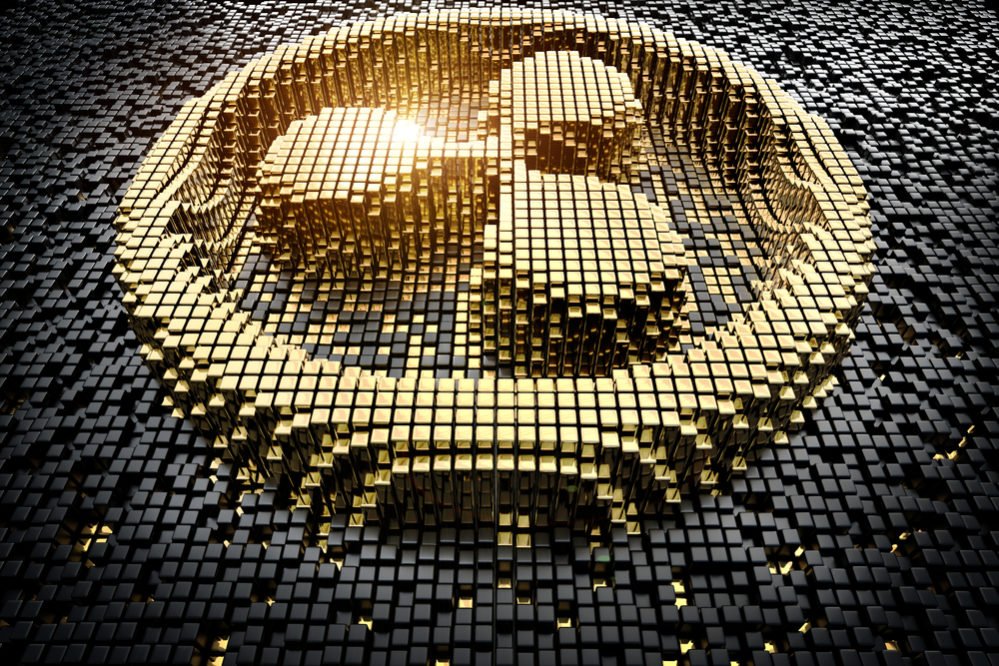 Perhaps Ripple’s (XRP) Destiny Is ‘To Be A Stable Coin’

The partnerships Ripple (XRP) has acquired and the constant momentum of banks using the revolutionary payment settlement software by the company, has been monumental and impressive in a a sense that it has all happened in a Tsunami of developments. The wise Ripple (XRP) HODLers have been noted as being calm like Buddhist monks during meditation for they know the potential of the project in providing real life blockchain solutions and the potential of the coin in the crypto markets.

But what if Ripple (XRP) was never meant to moon drastically? What if Ripple’s destiny is being the most stable coin in the crypto-verse? Far more stable than Bitcoin (BTC)?

The way I see it, XRP could end up being the ‘base’ of the cryptocurrency market the same way the United States Dollar and the Euro are the base currencies for global trade. The USD in particular is considered as the unofficial world currency. Everything in global trade is measured with respect to the United States Dollar. This is due to the fact that after the Second World War, the American economy has grown tremendously domestically and internationally. The country has also remained politically stable (domestically) for 153 years since the end of the Great American Civil War in 1865. The US has gone ahead and proven its might as a Super Power on numerous global occasions.

XRP was not affected by the Bitcoin turmoil then and has shown some level of resilience whenever Bitcoin becomes volatile in the markets. It has maintained levels around $0.50 for the last few weeks as Bitcoin has gone sub $7,000.

Perhaps the reason XRP is constantly stable is because it has a top notch management team led by Brad Garlinghouse; has actual working products backing the coin (xRapid, xCurrent and xVia); and the coin is in constant circulation and not prone to hoarding like BTC.

What then can become an outcome, is that XRP will keep rising steadily in the markets to the predicted levels of $4 by mid 2018 and $10 by December. Once traders notice this, they will opt to increase their portfolio in XRP due to less volatility and support of the coin. Also, exchanges will then start using XRP for its trading pairs. If this were to happen, XRP would dethrone BTC and become the new King of Crypto.