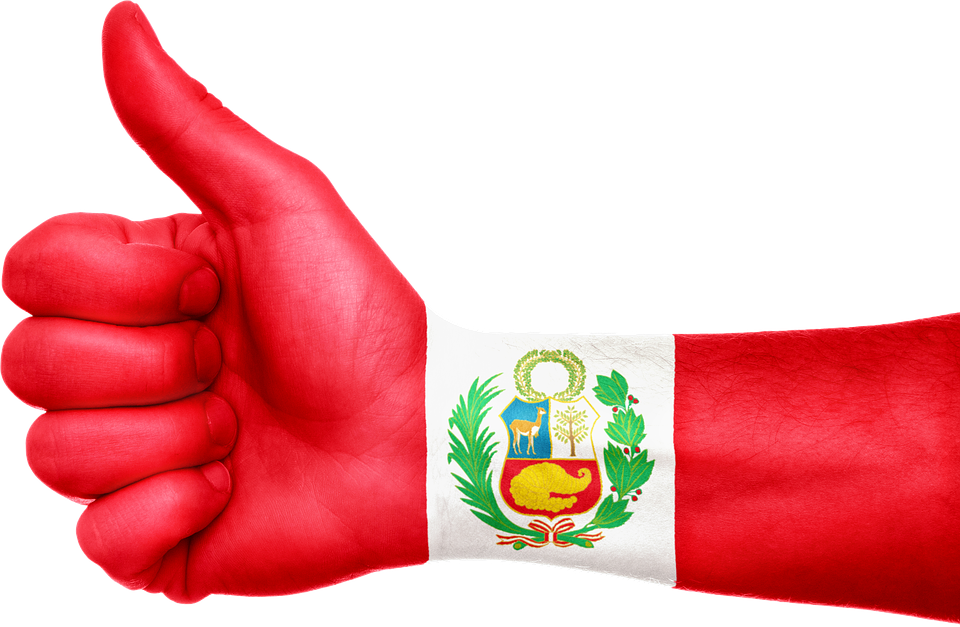 Latin America has turned out to be one of the most promising markets for cryptocurrencies around the world, with a dizzying growth in recent years. According to data from various sources, although other countries have a higher user base, the growth rate of some South American countries far exceeds that of other nations in the world where even the number of users has decreased.

The reasons for the success of cryptos in South America are diverse since the region is socially and politically heterogeneous. From curiosity to political crises, many factors have encouraged users to adopt cryptocurrencies as a mechanism for exchanging or storing value.

One of the countries that had a significant expansion in the cryptomarket is Peru. The nation has seen the volume of trades increase at a fast pace, with a monthly rate that has sometimes grown by up to 50%.

The South American country registered a record number of transactions worthing 106 BTC per week in localbitcoins, during the month of May, in the middle of the bearish market.

Walter Salmeri: A Bullish CMO in a Heterogeneus Market

Regarding the current situation of the Peruvian market, he commented that it is not very different from the general trend. He was particularly optimistic about possible growth for the last quarter of 2018:

“As is the case all over the world, cryptomarket always grows in the long run and a lot. Although it has shown a retraction and stagnation during the first months of the year, as a result of the enormous fall in the prices of most crypto actives, it is currently showing an accelerated growth and, as many believe, it will be further boosted in the last three months of 2018.

Our estimates also show this growth. As for stability, there is still a long way to go to ensure that current growth is stable. In Peru, we already have over 20,000 users on our platform.”

Salmeri also commented that Bitcoin is the most popular token, followed by Ethereum, Ripple, Bitcoin Cash and Litecoin. He noted that from the legal point of view, even though not illegal, there is no defined regulatory framework for crypto money.

He also spoke of their presence outside Peru:

Venezuela had been one of our most important, if not historical, markets. We had a local presence in the country but, unfortunately, we had to conclude our operations…

As for other countries in the region, Brazil and Argentina continue to lead the markets and the crypto industry in general terms.

Likewise, countries such as Colombia and Chile have increased their volume of operations in a sustained and robust manner.

Punctually on our platform, volumes in Chile and Colombia have surpassed those of Brazil and Argentina at specific times in the last six months.

The interview ended with a somewhat optimistic outlook on what many people referred to as the “blockchain revolution.” The BitInka team firmly believes not only in the potential of cryptocurrency but also of blockchain technologies in general:

“We believe what we have always believed, since day 1: Blockchain technology and everything that goes with it will be the future of all industries. Everything will be influenced by this technology; nothing will escape it.

It is a universe in which everything is yet to be created, and that is our passion. People’s lives will improve because of all this, inevitably. When something good is imminent and inevitable, there is no other option but to feel excited and motivated to participate in such a change, so promising and so positive for everyone’s life.