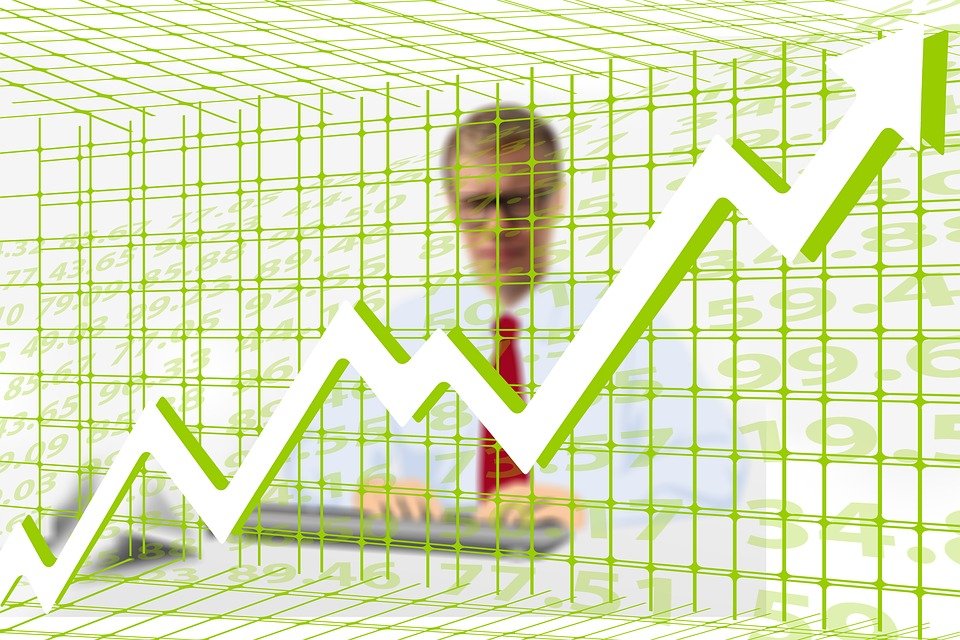 The crypto market has suffered such a strong bearish run in 2018 that the sentiment of many investors has become entirely pessimistic.

Many bullish predictions today seem more based on the feelings of investors rather than on objective market analysis.

However, despite these insights, many analysts still venture to make predictions to see how well they know the market.

Earlier this year, Phillip Nunn stated that by the end of the 2018 bitcoin could reach the 60K level. A somewhat bullish prediction, considering that less ambitious opinions have already been questioned.

Phillip Nunn is CEO of The Blackmore Group and Wealth Chain Group. His proven investment expertise has given him considerable prestige in the community of Venture Capitalist around the world.

Talking to Business Cloud at the KPMG’s Tech Manchester event, Phillip Nunn was utterly bullish despite the behavior of the crypto markets during the year:

Even though Nunn’s predictions are hard to believe after the sharp drop in prices, He still argues that it is “absolutely” possible to achieve that goal.

The prediction was based on, first of all, market volatility which we’re experiencing at the moment; I think that’s really apparent. I absolutely stand by my prediction.

Phillip Nunn is One of The Bulliest Predictors to Date

Another prominent analyst who is famous for his bullish predictions is Tom Lee, CEO of Fundstrat, who considers the 25k band his goal.

CRYPTO: Discussion on why Wall Street should care about crypto #BTC @fundstrat https://t.co/4Y2lfvCtYY

Perhaps the most famous prediction is the one of John McAfee, who estimates that Bitcoin will reach 1 million by 2020. Getting a constant estimate, this would mean a value of 29K by the end of 2018 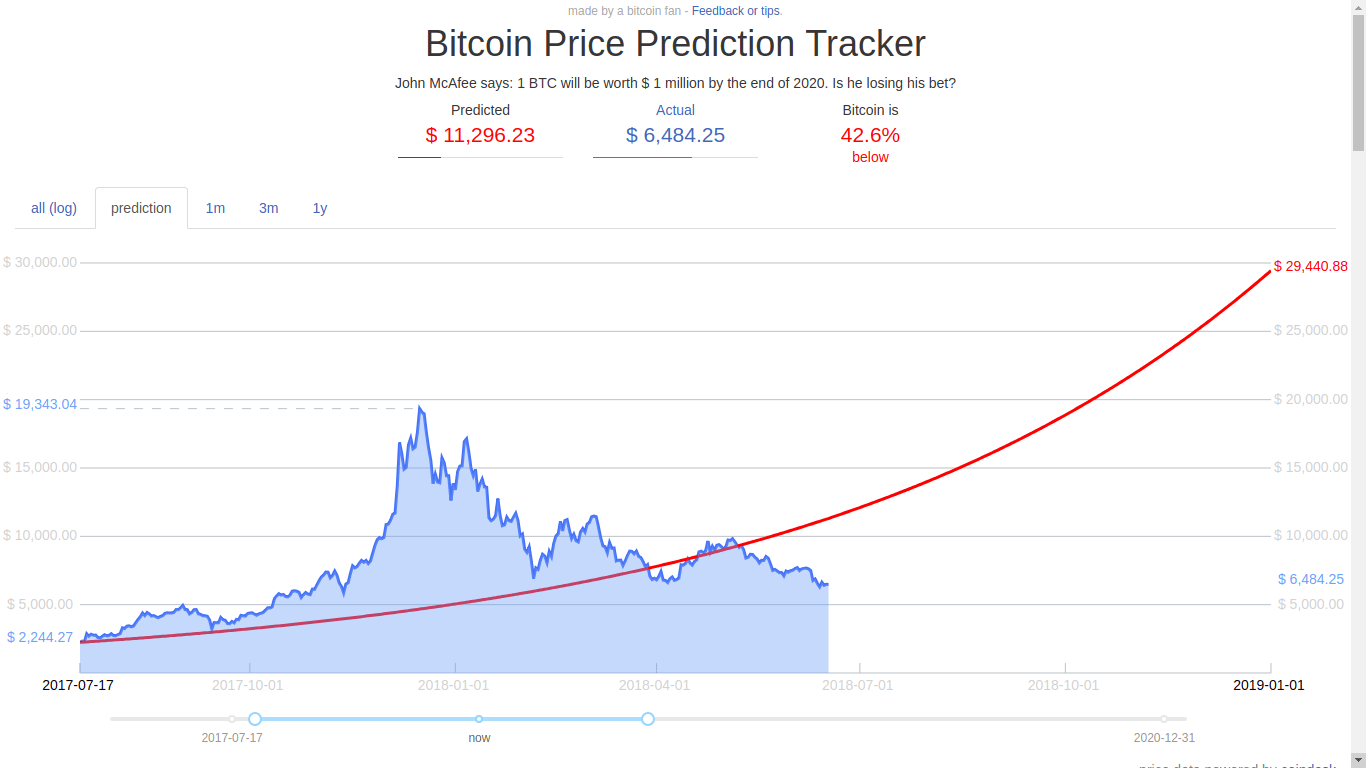 However, McAfee predicted that Bitcoin would reach a price of 15K by June:

My short term price predictions: in a major dip, with nearly everything dropping, the price of Docademic doubled since my prediction. The market will turn before June 12th and my predictions will hit. My algorithms predicted Trump's June 12th date. They have never been wrong. pic.twitter.com/IGAzWPtOV4

Tim Draper spoke of 250k by 2022, which would result in approximately 8K by the end of the year:

Serious winds (of change) at our block (chain) party last night. Predicting bitcoin at $25k by 2022.

These last two predictions have created what is known as Draper Lines or McAfee lines, references informally used by those who wish to compare prices with the forecasts of these two important influencers.

Right now Bitcoin has a price of 6500 USD, with a clearly bearish behavior taking as reference one-day candles. The RSI shows that it is an excellent buying opportunity due to its low prices.

This could encourage those who have a long-term view, although it is crucial that each person does his or her own research before investing, as the market for cryptocurrencies is highly volatile and “unpredictable”.