Playing The Long Game: Ripple’s Current Efforts Will Greatly Benefit XRP Price In The Near Future 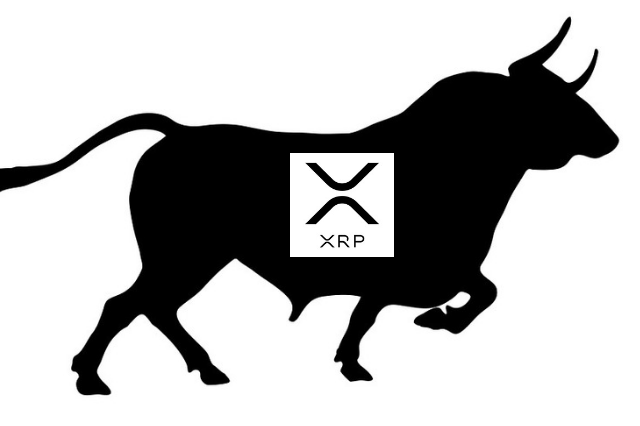 XRP may be currently engrossed in a tough battle to reclaim the glory of the $0.5 mark, but it’s what Ripple is doing that really matters in the long run. Although the last one week hasn’t been a smooth ride for XRP, what’s happening behind the scenes could soon be the catalysts that everyone has been waiting for.

Ripple And XRP: What’s The Relationship?

For one, although Ripple and XRP are two different entities, whatever Ripple does almost always assuredly have something to do with promoting mass adoption of XRP. Through Ripple’s blockchain-based financial solutions, various major banks have already adopted the use of XRP as the base currency for cross-border transactions.

There are a few factors that could potentially catapult XRP into new heights. For starters, Ripple’s xRapid and xCurrent are doing great, and the launch of XPring is also expected to bring some positive results. Ripple has also been reaching out and partnering with banks and other interested financial institutions all over the world.

RippleNet is one good example of how Ripple’s actions are directly impacting XRP. RippleNet is a network of financial institutions that use Ripple’s blockchain-based system for faster and cheaper money transfers than SWIFT. These institutions adopt XRP as the operating currency, and that fuels the crypto’s mass adopting by huge margins. The latest entity to express willingness to integrate XRP into its payment solution is the UK-based payment service provider called MoneyNetInt. Such widespread adoption of the cryptocurrency could boost its demand and ultimately drive up the price – and that’s all because of Ripple’s technology.

What If SEC Said Yes?

Furthermore, there’s a lot of optimism about the pending decision by SEC that’s set to decide whether or not XRP should be approved as a credible security. Given recent developments, especially those touching on Ripple’s growing list of partners in the financial sector, and keeping in mind that the White House has expressed support for Ripple, it’s really not far-fetched to expect a positive outcome.

If SEC rules in the crypto’s favor, things could very easily and quickly go North for XRP. That means a massive price hike in a bull run that might last for a while. Some industry analysts have opined that XRP could soon hit the $10 mark if things go its way. Such a development would reflect a baffling percentage leap. XRP is currently at war with bears and swinging around the $0.45 mark, and any significant positive development could trigger a strong bullish response.