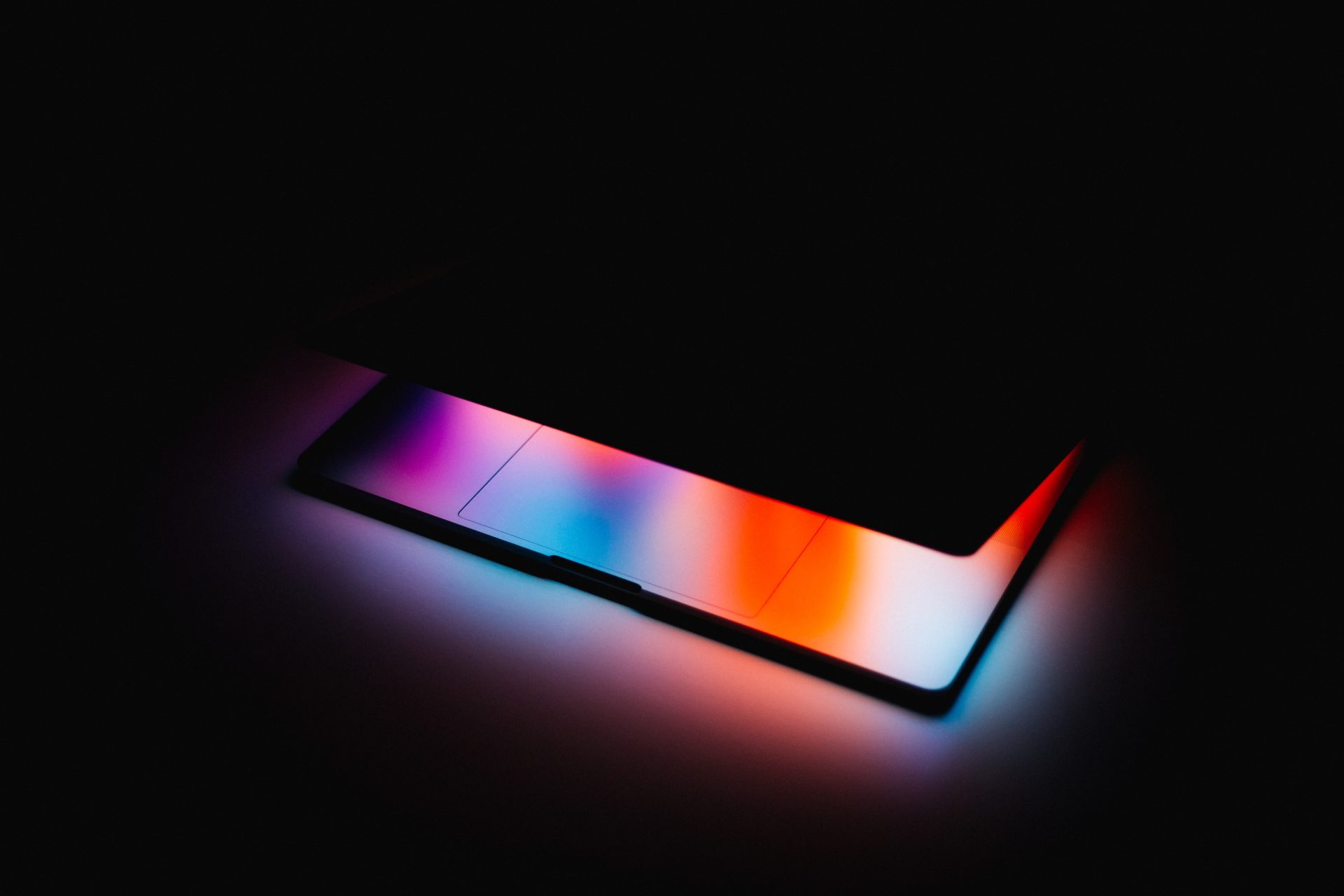 The months-long Pornhub-Crypto saga has continued, with the Montreal-based pornography giant recently revealing that the crypto payment option hasn’t garnered a substantial amount of support, to the dismay of many advocates of this up and coming technology.

Verge, which has gained recognition (and its fair share of backlash) for the partnership, reportedly offers near-instant, secure privacy and anonymous transactions. Putting two and two together, many claimed that the token was the perfect cryptocurrency to see an addition to the adult entertainment giant’s accepted methods of payment.

Regardless, the Canadian media firm explained that it is still optimistic about the prospects of this technology, noting:

That being said, we expect to see widespread adoption of crypto[currency] and blockchain on our site in the near future.

But insiders sources claim that PumaPay could arrive on the website by the first quarter of 2019, just a few months away. And while the development cycle isn’t complete on PumaPay, a representative from the startup, which raised over $117 million worth of Ethereum last year, explained that it has already brought on over 60 “partners” for the impending release of its payment solution and service.