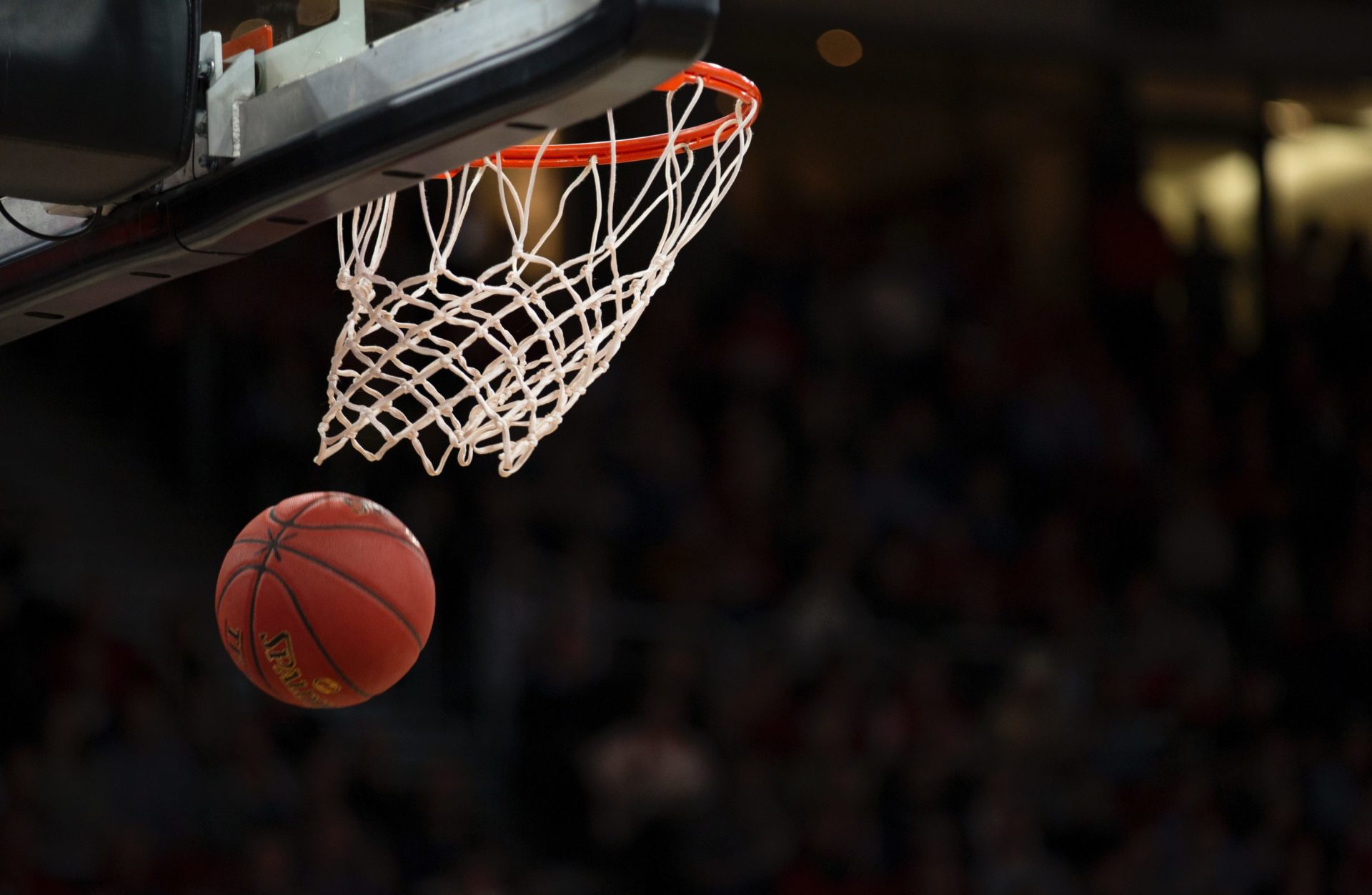 NBA Not Too Pleased With Crypto Contract Concept

Earlier this week, Spencer Dinwiddie, a prominent player of the NBA franchise, the Brooklyn Nets, revealed to media and Twitter that he would be tokenizing a portion of his contract. The proposed Ethereum-based crypto, which was dubbed “$D8” in reference to his initials and jersey number, was slated to represent less than 50% of his NBA contract for the next few seasons.

While the exact cryptoeconomics of this interesting (and expensive) experiment are complicated, many see crypto assets based on player’s contracts to be a bet on their careers.

While Dinwiddie seemed to have an entire plan laid out, even revealing that he intends to release a platform that will allow other professional athletes to go crypto, the NBA isn’t all too pleased with the novel idea.

According to the New York Times, an NBA spokesperson claims that Dinwiddie’s attempt to fractionize and distribute his contract is against agreements he has signed:

“According to recent reports, Spencer Dinwiddie intends to sell investors a ‘tokenized security’ that will be backed by his player contract. The described arrangement is prohibited by the C.B.A., which provides that ‘no player shall assign or otherwise transfer to any third party his right to receive compensation from the team under his uniform player contract.’ “

Many were quick to react to this statement. Dinwiddie himself argued that his plan, in fact, was not an explicit assignment of contract to third parties, which he claims is something he told the NBA on the matter. The Nets player went on to assert that it only “inspires FUD” in the “birth of a previously unrealized asset class”, and that by disallowing $D8 from going forward, the NBA may be missing out on “added fan engagement and liquidity for team owners”.

According to ESPN’s Malika Andrews, Dinwiddie is still looking to have some dialogue with the league about the contract, as he asserts that $D8 is in compliance with the C.B.A.

Dinwiddie said that he had a call with the league yesterday, but he had talked to the NBA and PA many times over the course of the past year to make sure he was in compliance. He said he welcomes more dialogue with the league.

Even Andrew Yang, a President of the United States candidate, has hopped on conversations regarding this. Yang, who notably is a fan of basketball, said that he is “disappointed” that the NBA is disallowing Dinwiddie “genius [idea] to sell interest in his professional earnings”.

I think @SDinwiddie_25 selling interests in his professional earnings is genius and am disappointed the NBA is disallowing it.

What’s especially disappointing about the NBA’s denial of Dinwiddie’s idea is that it disallows or deters other players in the NBA, and maybe even in other professional athletics organizations, from making similar moves.