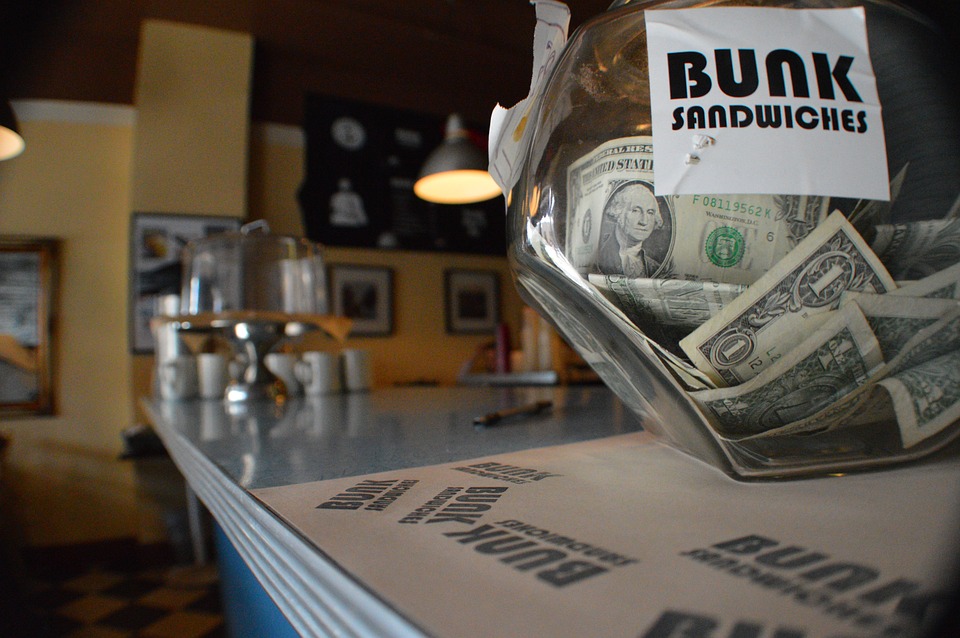 There is development and XRPTipBot is upgrading, introducing a new feature that would make it easier for XRP fans to make recurrent micro-payments. The recurring feature is inspiring as it allows you to create multiple payments to another user at different times.

XRPTipBot, a bot that enables users on Reddit, Twitter, and Discord to send XRP to each other via the social media platforms now has a new feature that could increase its popularity within the crypto cycle as the tipping landscape heats up. The bot now has a recurring feature that enable users to make recurrent payments.

According to XRPeteSampras “For those of you who didn’t know, @xrptipbot has a ‘recurring tips’ feature. I should have done this long ago, but I’ve set up my first recurring tip for @hodor.” With this development, users of the bot can now make payments regularly as everything has been automated. All one has to do is to enable the recurring feature and it’s all systems go.

The new feature on XRPTipBot might help attract more users cementing the popularity of XRP as a means of settlement. While it might not be significant at the moment, XRPTipBot is contributing to the general growth and adoption of the XRP community.

How To Send Tips Using XRPTipBot

Sending payment via the XRPTipBot is very easy and can be completed in just a few steps. The first thing to do is to access your XRPTipBot account using your username from Twitter, Reddit or Discord. Once you are logged in, you can proceed to deposit XRP to your account. The cryptocurrency can be added via direct deposit from cryptocurrency exchanges or your wallet. XPR can also be added using your coil subscription, or by depositing to your interledger protocol pointer.

Thereafter, one ought to load the account with XR and begin tipping people in all supporting social media platforms. To send a tip, use the following format; + (amount) @xrptipbot. The tip is sent to the first name in a tweet or comment or the poster if it is a reply to a post.

XRPTipBot allows users to tip multiple people in a single tweet or comment. The service has been one of the best features on the bot. Therefore, the addition of the recurring tipping makes it easier for social media users to create multiple payments at recurring times. It’s even better when you are working with a team. You can pay them in a single tweet or comment and set the payment to be carried out at regular intervals.

If anything, Ripple (XRP) leads in adoption and there are statistics to back up this fact. While Ripple Inc rolls out products that serve banks and other financial institutions, ancillary services as the XRPTipBot makes it easier for the retail users to adopt and make payment using the cryptocurrency. Therefore, it is a no-brainer that the presence of services like XRPTipBot would help XRP gain traction and simultaneously cement its position amongst retail users.