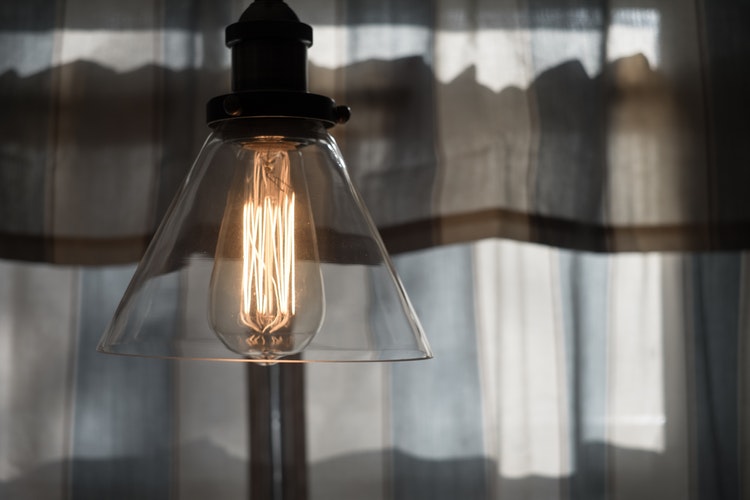 Recent XRP Listing Proves that ‘the Coinbase Effect’ is Dimming

It took a good 13 months for XRP to be listed on Coinbase ever since rumors surfaced in January 2018 that the American crypto exchange was going to list the digital asset. As a result of the rumors, XRP peaked at $3.84 around the 4th of January last year. Bitcoin Cash (BCH) had been listed a few days prior in December 2017 and managed to peak at $4,000 in a matter of minutes. Therefore, traders were expecting XRP to touch the sky immediately Coinbase confirmed the rumors of listing the digital asset.

No Knee Jerk Effect Due to the Coinbase Listing

However, XRP was not listed in January of last year. The digital asset fell by almost 25% the next day and has been falling together with all digital assets during the crypto bear market that soon ensued. All digital assets have been on a free fall since then and XRP is currently valued at $0.32. This is a 90% drop from its all time high value earlier mentioned.

Can it be a Case of Investor Fatigue?

Jogging our memories a bit, the listing of XRP on Coinbase took a cool 13 months. The debate as to why the exchange had not listed the digital asset had gone on for the said time period. Many had pointed out that the pending lawsuits against Ripple were the reason it had not happened yet. The court cases are still ongoing and could go on for a few years. The following tweet from last year summarizes this point.

The court case may take years. But if XRP is ruled as a security, it would seriously hurt a lot of US users, and to a certain extent, other users around the world too. It certainly doesn't look like a security to me, but that's just one person's opinion.

Perhaps all the waiting has caused a mild case of investor fatigue. Crypto enthusiasts had more or less given up on Coinbase listing XRP even after the exchange announced it was still on its list of digital assets it planned on listing in the coming months.

The other possible reason for XRP not heading to the moon after being listed on Coinbase Pro, is simply that the exchange no longer elicits trader excitement with the addition of a new digital asset. One can also conclude that the crypto bear market has contributed to this. We have seen crypto exchanges recording low trade volume in the last quarter of 2018. Some exchanges have even been accused of propping their daily trading volume to save face.

Will There Be  a Delayed Effect on XRP?

One other possibility is that we are not patient enough and that XRP will gradually rise in the crypto markets in the coming days or weeks. What then can be advised is a patient approach. Besides, Coinbase listing XRP is an indirect declaration by the exchange that it no longer considers it a security. Also to note is that Coinbase did not mention Ripple anywhere in the official listing announcement. This means that they have separated the two and consider them different entities.

What are your thoughts on XRP not showing amazing gains due to Coinbase listing the digital asset? Will its value significantly improve with time due to other factores such as SBI’s VCTRADE exchange? Please let us know in the comment section below.